The cast is interviewed on opening night by Richard Ridge for Broadway World. Gabriel Byrne’s segment begins at 2:26:

The stars came out to support the play and Broadway.com has another interview with the cast that I cannot embed, so be sure to watch it!

At Playbill, the cast talks about their opening night experiences:

Gabriel Byrne, who is the penny-pinching patriarch here, has only appeared on Broadway in O’Neill. He played the sad end of James Tyrone Jr. in 2000’s A Moon for the Misbegotten and the blustery Corneilus Melody in 2005’s A Touch of the Poet.

“Some actors respond to Chekhov or Shakespeare, but there’s something about O’Neill that’s seems to me fathomless,” Byrne readily admitted, “and it doesn’t matter how deep you go. I did A Moon for the Misbegotten many years ago, and only now am I just beginning to understand how I could have done the role better.”

The opening night party was definitely a family affair! 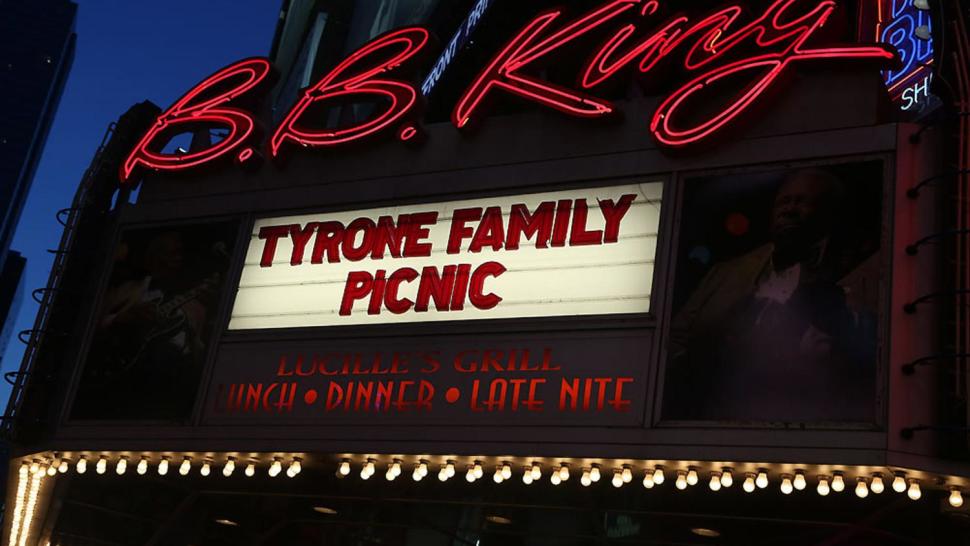 Once again, kudos to Mr. Byrne and his colleagues! I am now so excited to be seeing this play in just 2 weeks that I find it hard to type! smile

Many thanks to Angelle for the heads up on the video! heart