The Run-up to the Tony Awards Continues! 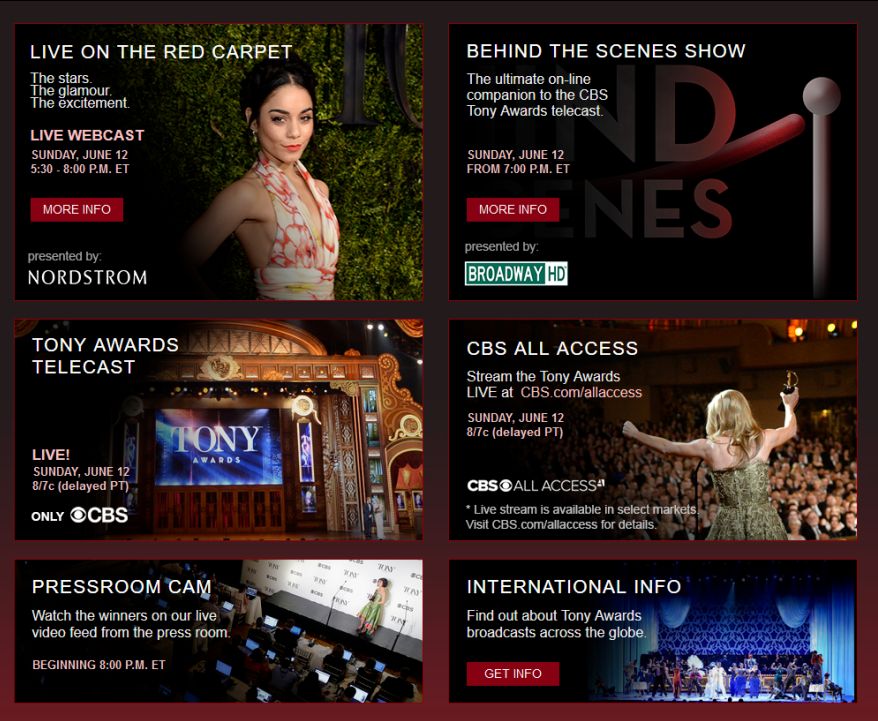 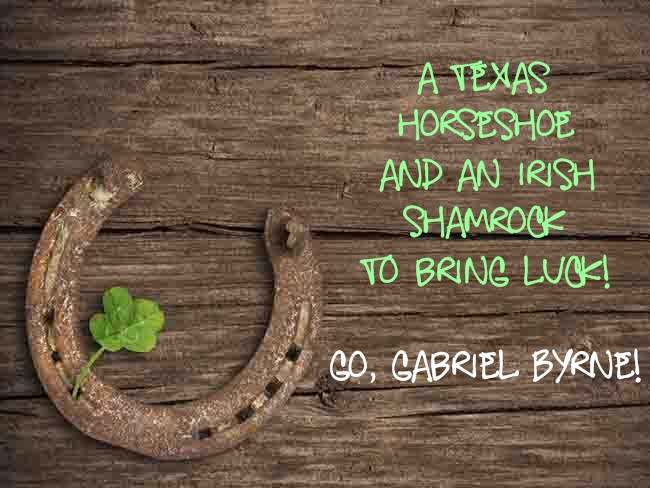 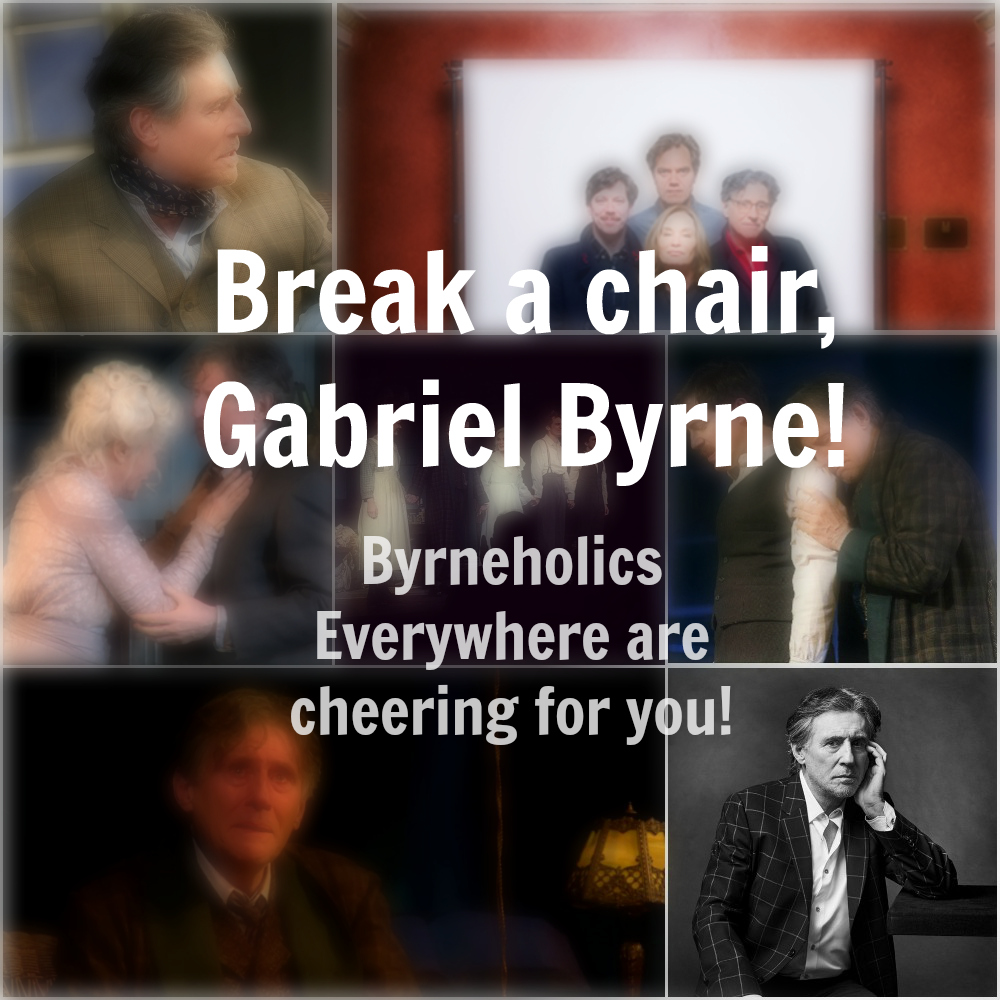 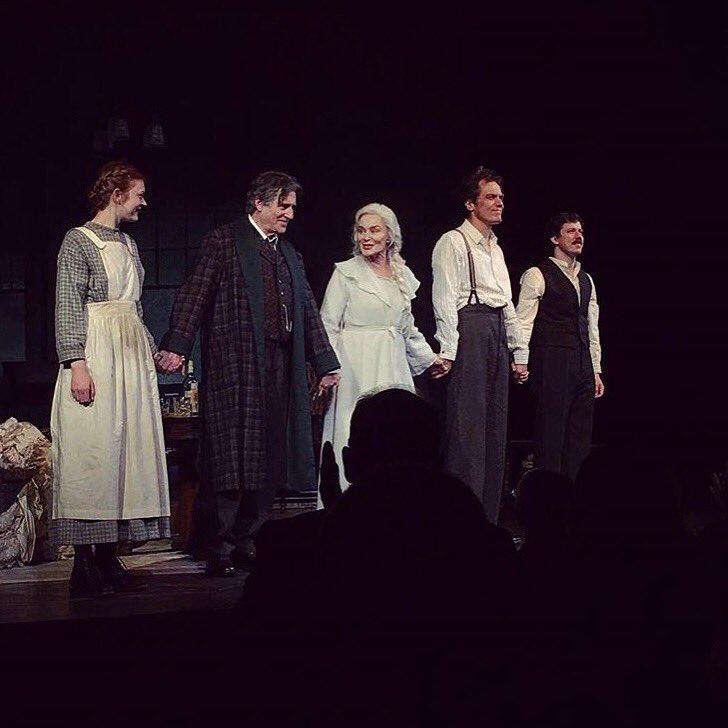 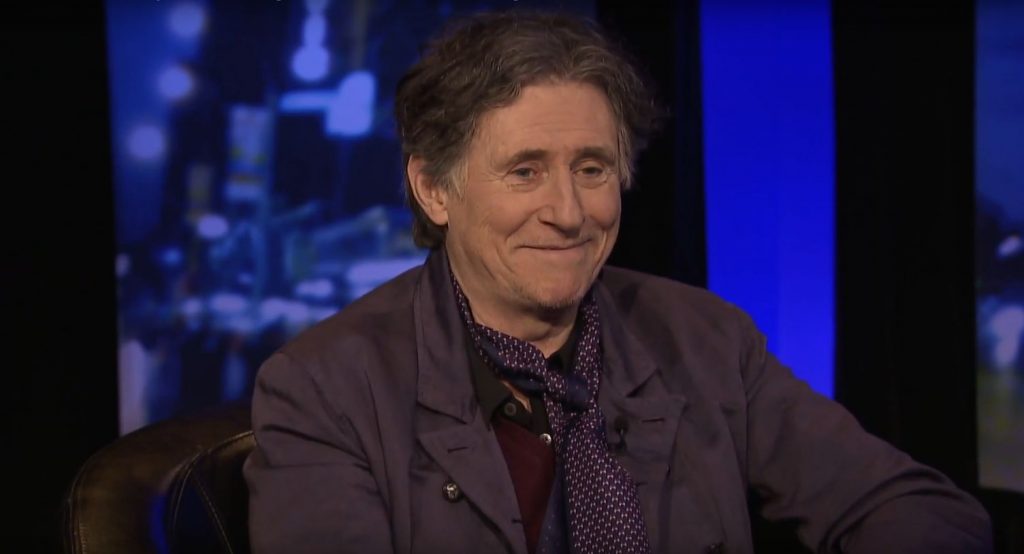 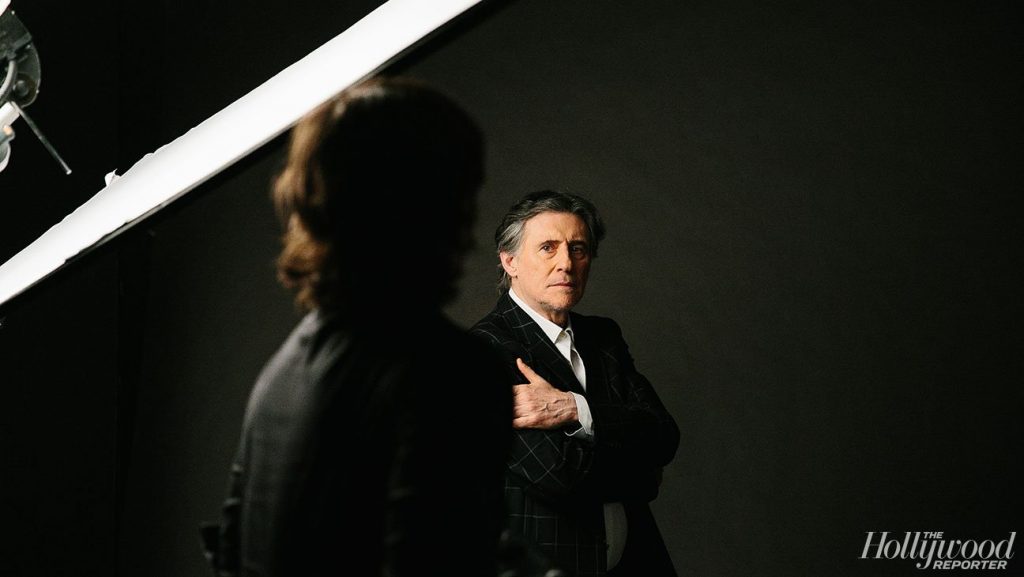 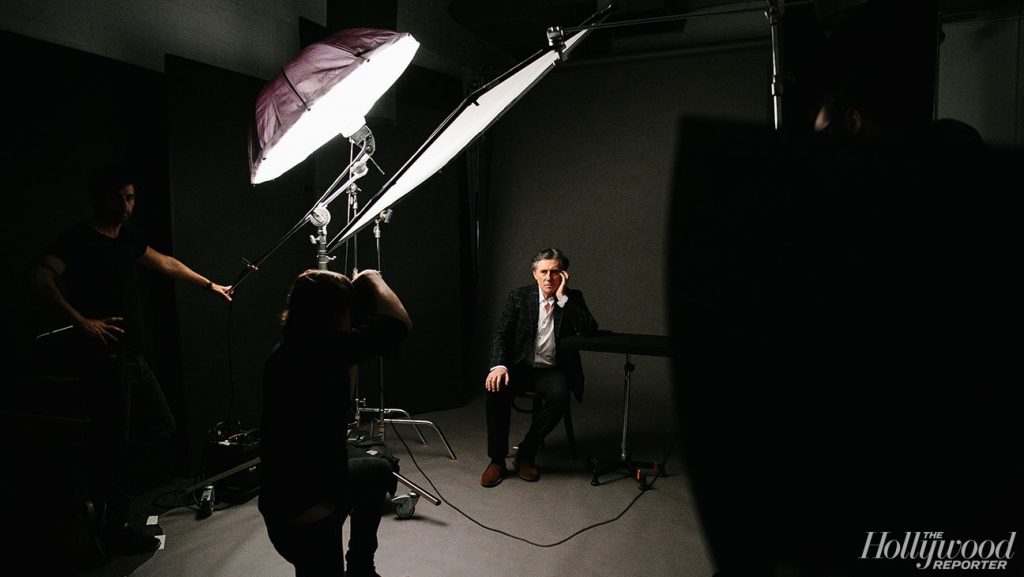 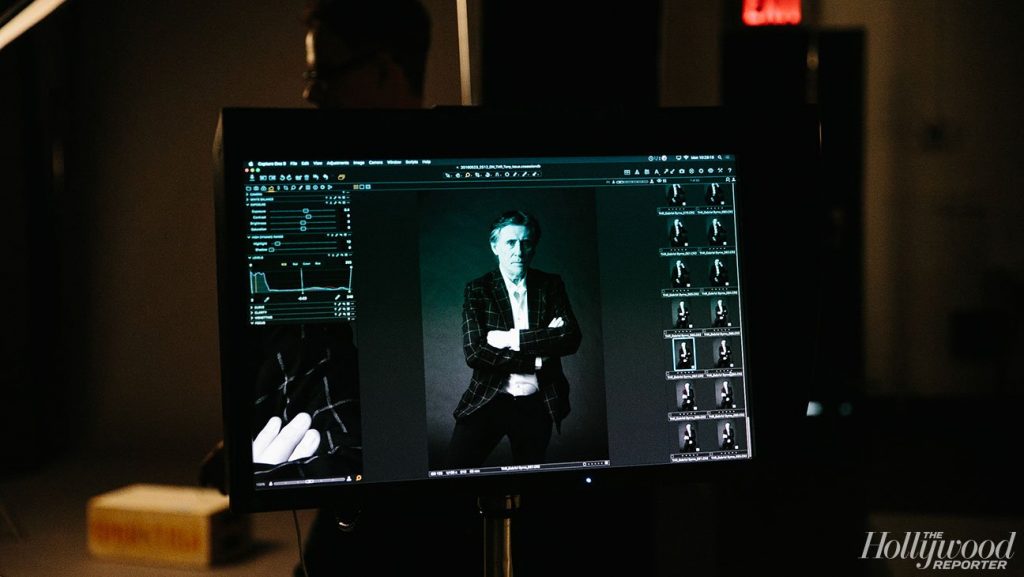 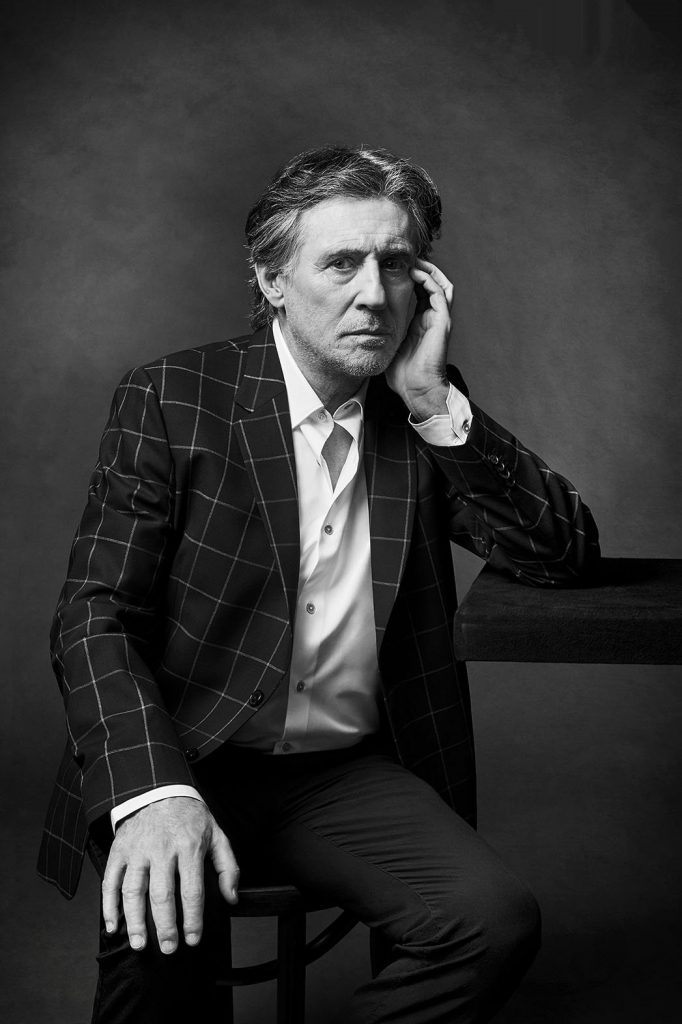 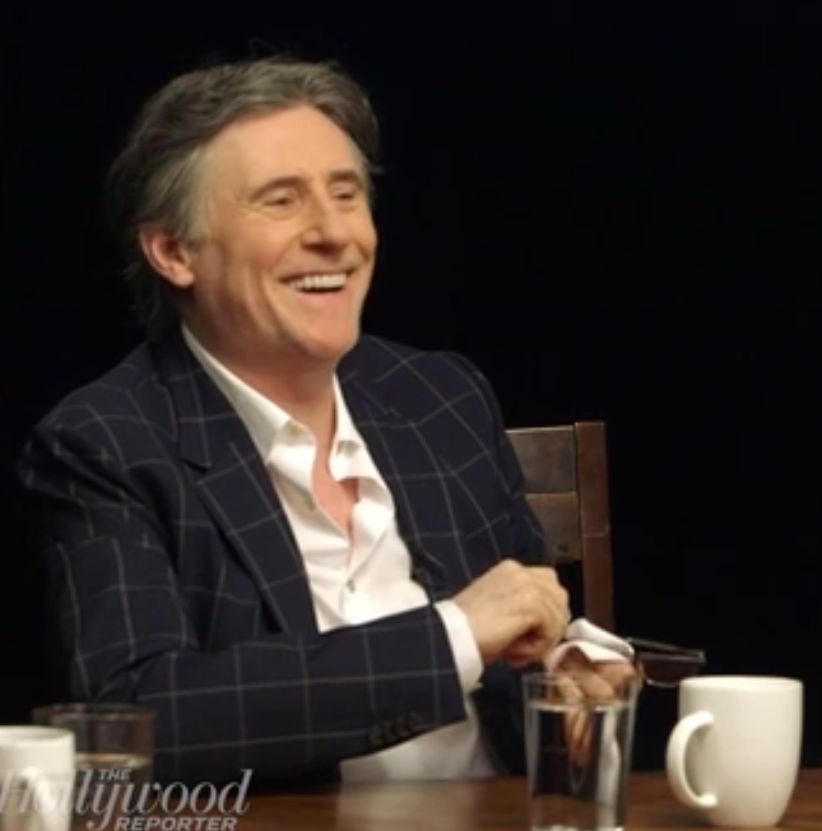 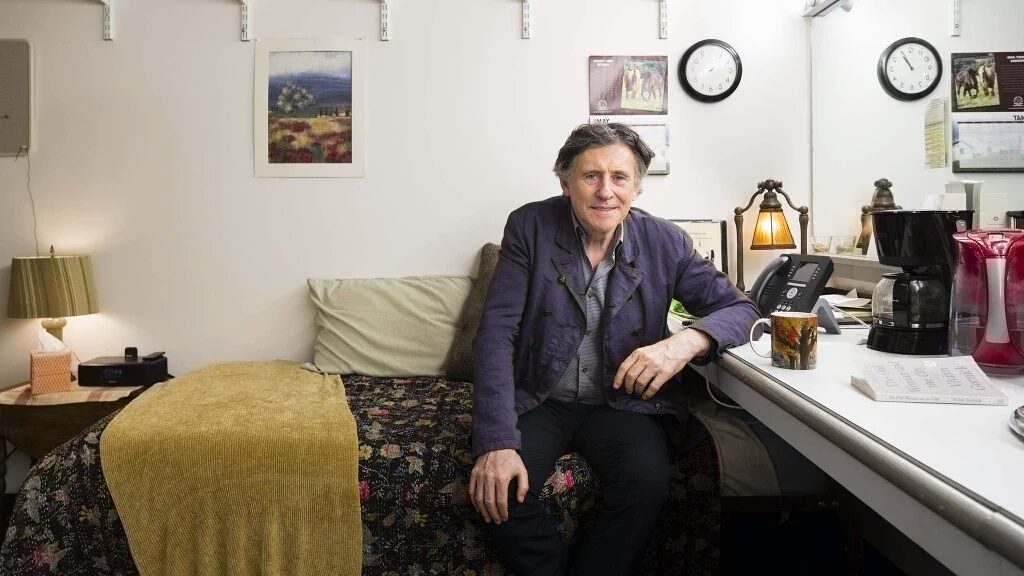 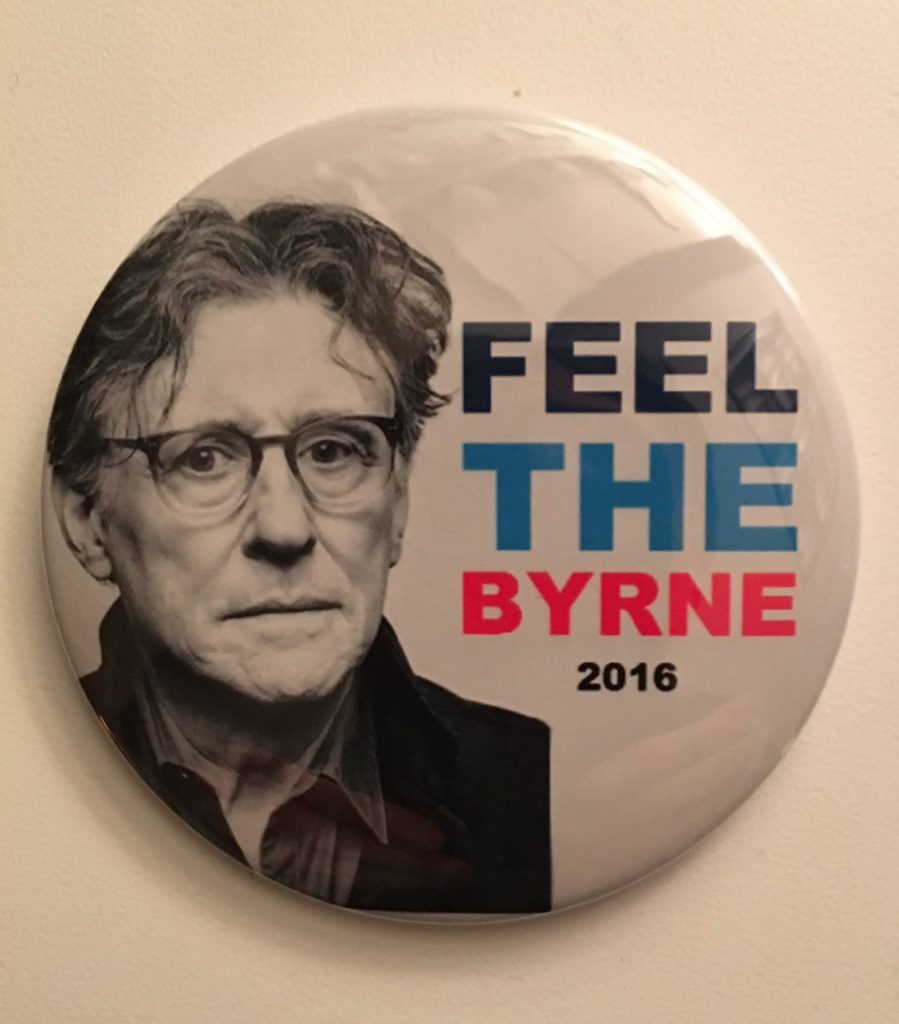 Leave a Reply to Violetta Cancel