I just knew it. Several months ago, there was a rumor floating about that Gabriel Byrne would appear in Season 2 of the Netflix series Marco Polo.

Today it was officially announced!

Commenting on the role, Gabriel Byrne said “I’ve always been kind of fascinated by Papal history, and the Janiston play, the Pope doesn’t come up everyday. I mean I’ve played the devil, played a priest but you know to play the Pope is an interesting segway [“segue” is what they really meant, I think. –Stella] So I was very happy to be part of it. And It’s a huge production, a gigantic crew, so the idea of joining a huge enterprise like this, was interesting.”

Going on to say; “An interesting change has happened over the last few years in terms of film and television; more people are watching Netflix rather than are actually going to see independent films. There was a time television was snobingly [this not a word, but “snobbishly” is… –Stella] regarded as the poor cousin of the cinema artistically. But now people are beginning to see that writers have the power in television, so scripts and themes are more varied and more interesting…

More announcements at IFTN and RTÉ.

ComingSoon.net reports that Michelle Yeoh will also be joining the Season 2 cast. You will know her from Crouching Tiger, Hidden Dragon and her more than 30 other international films. She is a versatile actress and a formidable stunt woman.

This is going to be a very exciting Season 2! 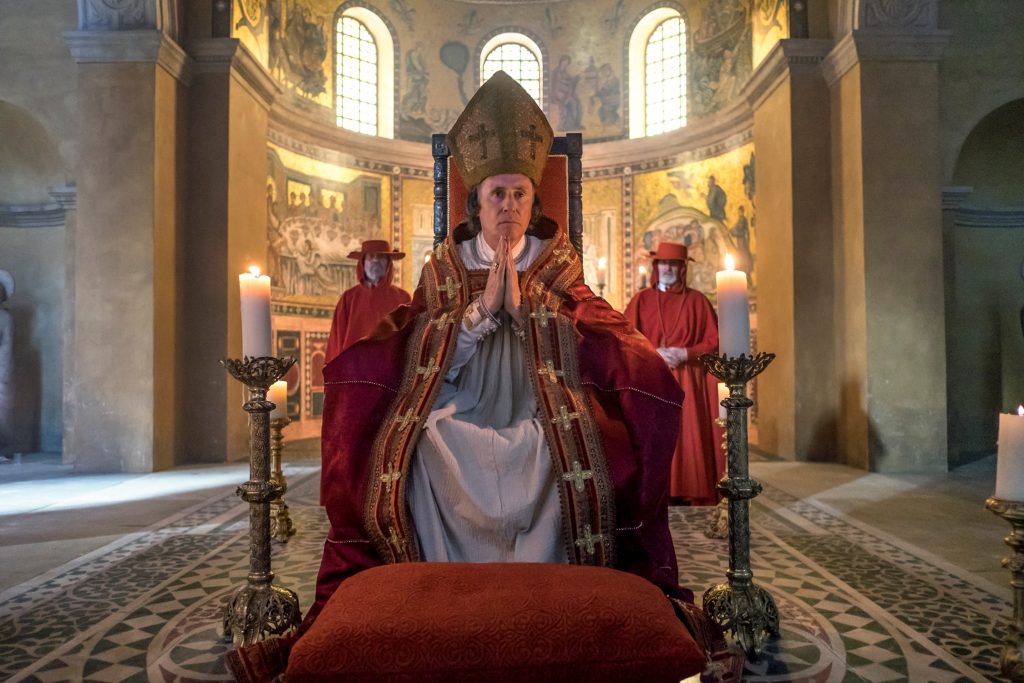 After I heard the rumor, I watched Season 1 of Marco Polo and really enjoyed it. Benedict Wong plays Kublai Khan and Chin Han starred as the Cricket Chancellor. Both wonderful actors, they were brilliant in these roles: realistic portrayals that managed to be touching and poetic, too. The stunning opening credits are some of the finest on television and the music is evocative and also fun. The series films on locations including Kazakhstan and Hungary. Individual scenes are beautifully shot, on location and on the set. There is a large supporting cast and everything looks remarkably authentic.

Screenwriter and filmmaker John Fusco developed the series. In an article at The Guardian, he talks about a trip on the Silk Road with his son and explains the origin of his story of Marco Polo:

I grew up with a fascination with Marco Polo. I had this unlikely interest in the east as a young man and you can’t really read about Chinese history and philosophy without encountering him at every turn. So I’d always wanted to explore the Silk Road myself.

My son, Gio, wanted to do a horseback trip in Mongolia, but he didn’t want to do an Abercrombie & Fitch-type tour, where they show you around while you sleep in B&Bs. I was in Beijing shooting the Forbidden Kingdom – just a one-hour flight from Ulaanbaatar – and I just felt it was now or never. I sought out a guide to take us on a father-and-son adventure…

I started thinking a lot about Marco Polo out there. I was with my son, this western kid and I thought about how Marco was just 17 when he travelled with his father on the Silk Road. In Ulaanbatar, there’s a statue of him in the square…

The idea for the Marco Polo series was borne of that trip. We would camp at night in the gers and I’d ask about the history of Mongolia and they would say: “Well, as Marco Polo said …” 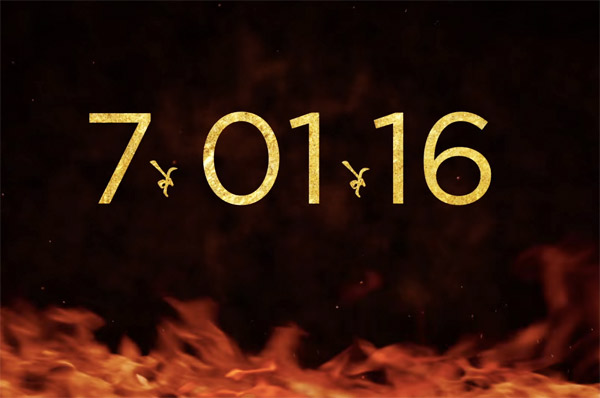 A bit of history about the Pope and Kublai Khan, according to Wikipedia:

As soon as he was elected in 1271, Pope Gregory X received a letter from the MongolGreat KhanKublai, remitted by Niccolò and Matteo Polo following their travels to his court in Mongolia. Kublai was asking for the dispatch of a hundred missionaries, and some oil from the lamp of the Holy Sepulcher. The new Pope could spare only two friars and some lamp oil. The friars turned back soon after the party left for Mongolia. The two Polos (this time accompanied by the young Marco Polo, who was then 17 years old) returned to the Mongol Empire and remitted the oil from the Pope to Kublai in 1275. 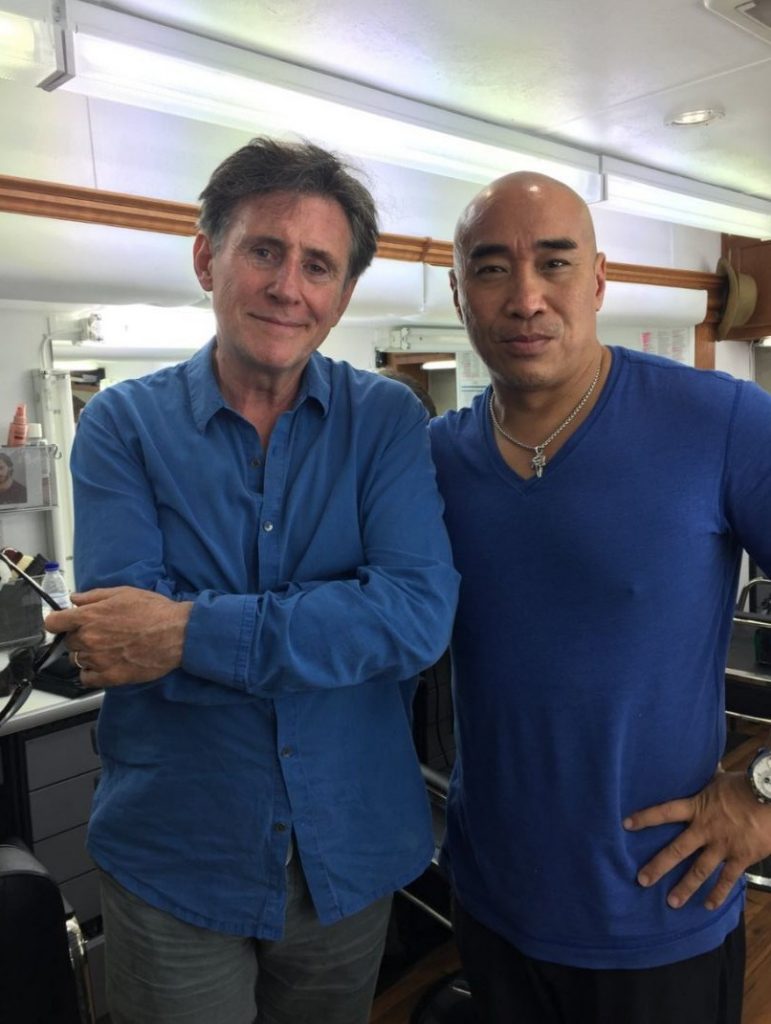