Marco Polo, the Netflix series that follows the story of the Italian explorer who lived at the court of Kublai Khan in Mongolia during the 13th century, has a stellar cast, great visuals, and a compelling story-line. Season 1 was 10 episodes of  intriguing characters, stunning scenery, and beautifully choreographed battles. We can’t wait for Season 2, which begins Friday, July 1.

And now, thanks to Netflix UK and Ireland, we have a behind-the-scenes featurette for Season 2 of Marco Polo!

Gabriel Byrne appears as Pope Gregory X and also as himself at 1:38 – 1:55 of this video and he has this to say about Netflix:

An interesting change has happened in the last few years in terms of film and television. More people are watching Netflix than are going to see independent films. 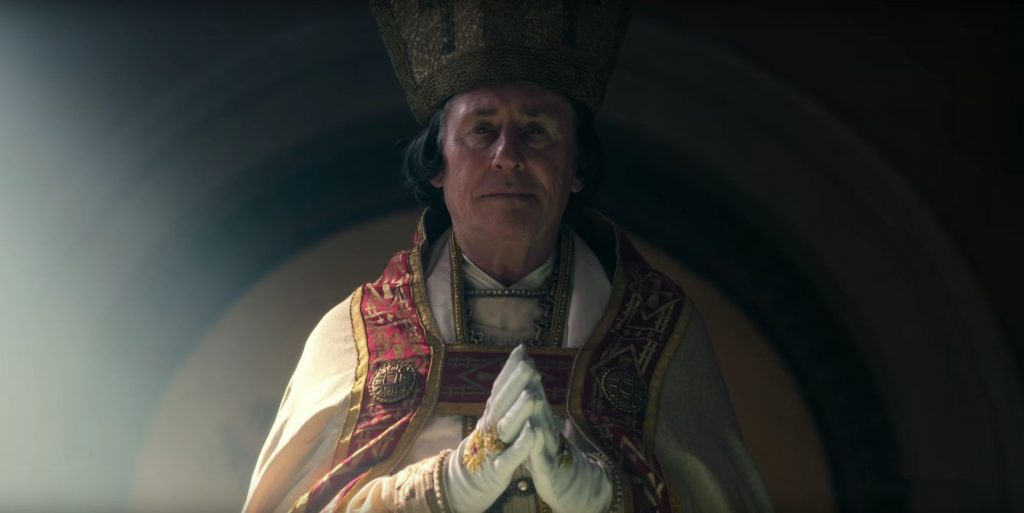 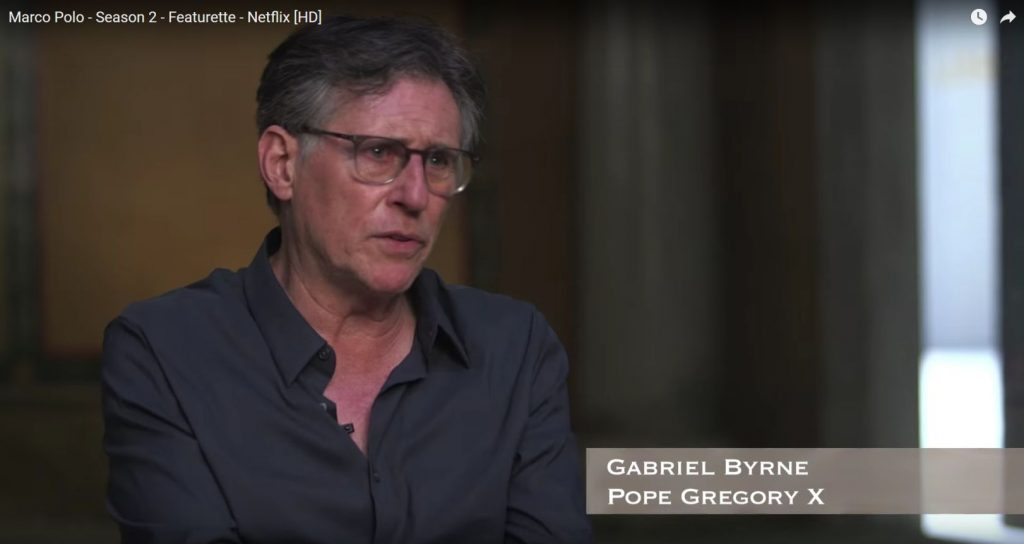 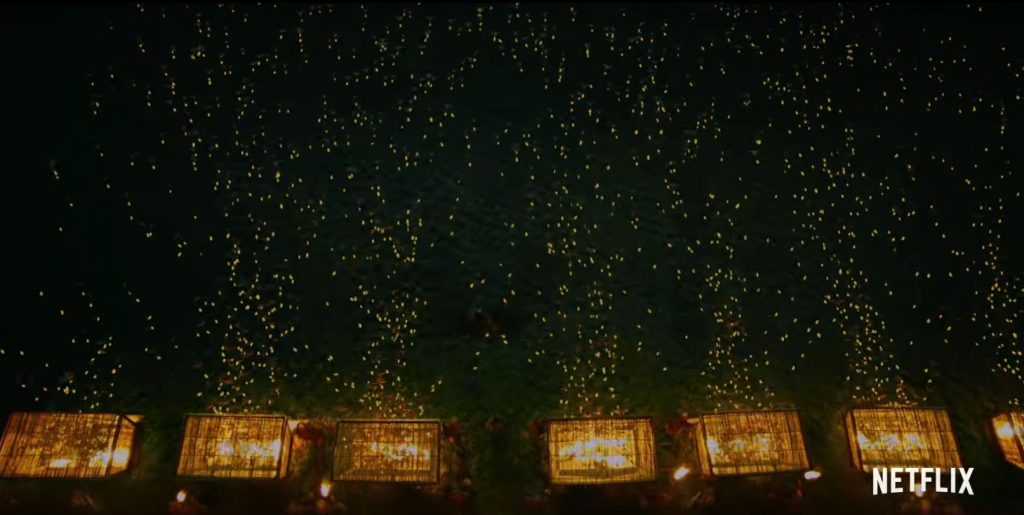 The visuals on this show are amazing!

Stay tuned for more as the saga of Marco Polo continues!