It’s been a stellar year for Gabriel Byrne!

Great reviews for both Louder Than Bombs and No Pay, Nudity are only the tip of the achievement iceberg for Mr. Byrne. His work in Louder Than Bombs made the “Great Performances of 2016” list at Roger Ebert’s website and the film took home tons of awards this year, landing on several end-of-year lists, including Esquire’s 25 Best Movies of 2016 and The A. V. Club’s 20 Best Films of 2016. His performance in No Pay, Nudity was called “beautifully rooted,” “terrific,” “a masterful symphony,” with Paste Magazine summing up his character, Lester Rosenthal, as “played superbly by the incomparable Gabriel Byrne.” And then there was the Tony Award nomination for his portrayal of James Tyrone, Sr. in Long Day’s Journey Into Night and the glowing reviews that preceded it. Any Byrneholic lucky enough to see Mr. Byrne on stage in this Eugene O’Neill masterpiece will never forget the experience of his fierce father, but also loving husband–a man worn down by loss and regret. In addition to these achievements, three other films were completed this year and another began shooting in November (check out Projects on the homepage for more information). A stellar year, on screen and on the boards! 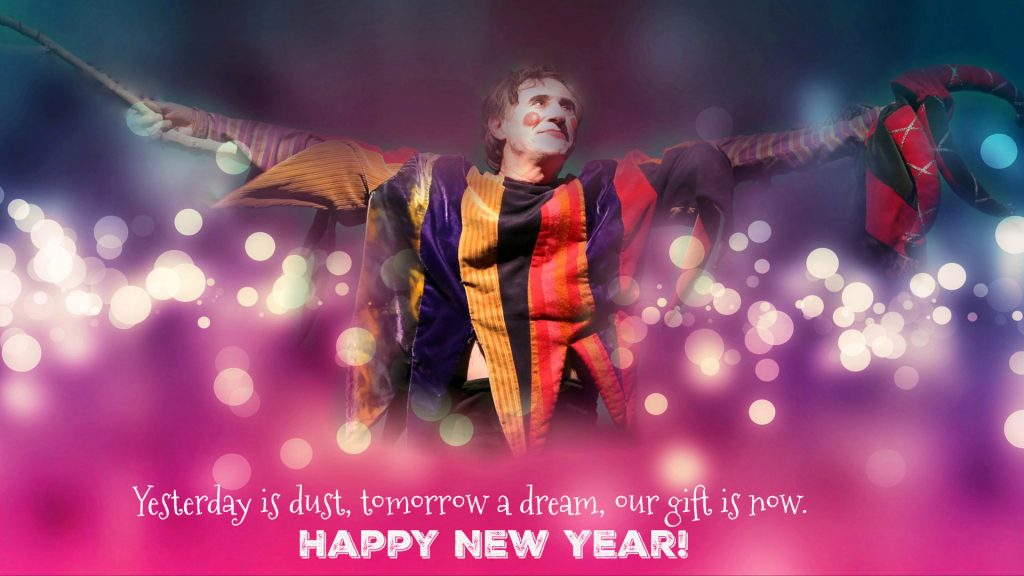 Gabriel continued his long-standing support for the campaign for a new Irish Arts Center building in New York City, suggested Ireland should consider not drinking for an entire year, heartily endorsed a ban on hare coursing in Ireland, and tried to save waterways in Ireland and parks in his adopted city of New York. He commented on the US election, but only on Irish television, and we never were able to hear what he had to say, although we can well imagine. In each interview he gave during the year, whether about Louder Than Bombs or his work on stage, he turned the conversation to other matters: politics, religion, philosophy, literature. He remains as inspiring and as enlightening as ever and we appreciate his insights and his willingness to speak his mind.

Finally, 2016 was the year Gabriel caught up with his fans. He was, as we say in Texas, a sitting duck, being committed to a stage play for several weeks, so fans knew where and when to attack, or at least stand in line for a chance to get his autograph on their Playbill. wink As a Byrneholic who had the opportunity to meet Mr. Byrne for the first time, I say he should make appearing on stage an annual event! It is the only way to catch this peripatetic artist who travels to multiple countries during the course of a busy year. You can read three accounts of Byrneholic Encounters with Gabriel: mine, Angelle’s, and Kristen’s. We each have a different “take” on our favorite Irishman, but we were all bowled over by him and those blue, blue eyes.

What a great year and what a great and inspiring artist. Although 2016 will go down as one of the worst years in recent memory (so many artists gone this year and so much political and social turmoil and tragedy), if we focus on our Mr. Byrne, there is a light that shines in the darkness–and it is Gabriel.

Enjoy these New Year’s wallpapers and all the best to you in the coming year. Let us hope 2017 is a time of healing and learning, artistic achievement, and philosophical understanding. And don’t forget fun! Happy New Year to you! heart 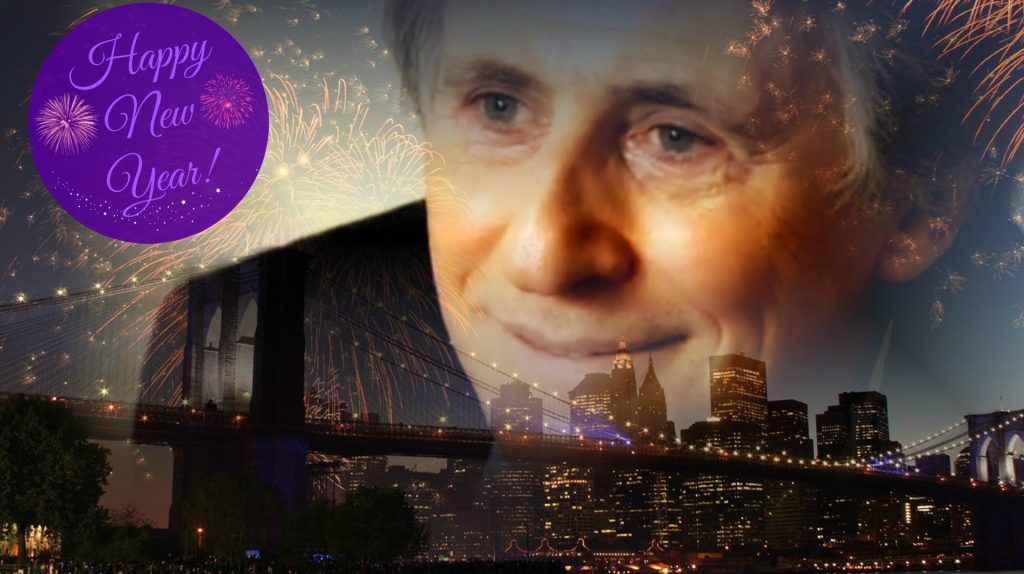 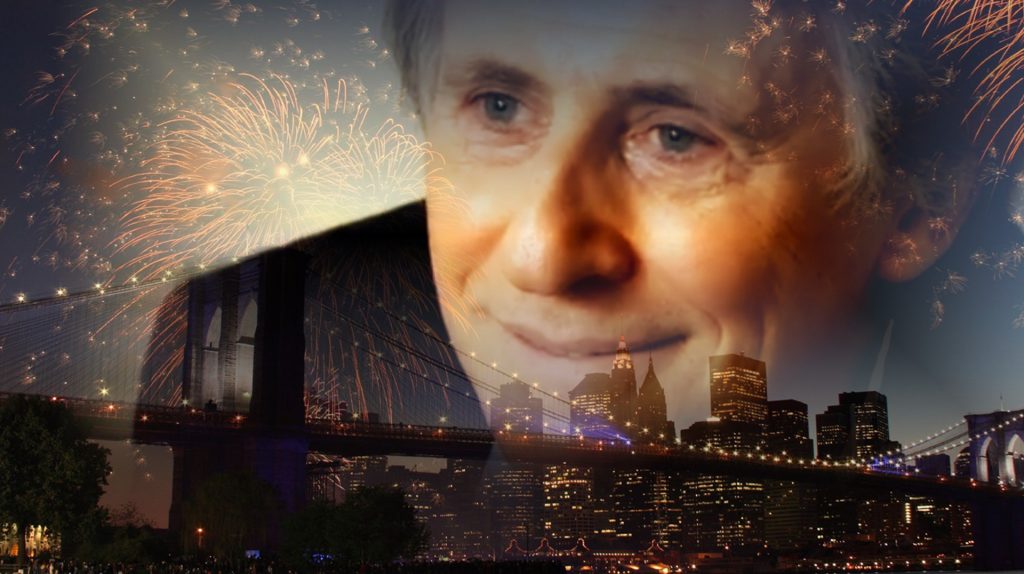 I thought it possible that some of you would prefer this image without the New Year’s message. wink 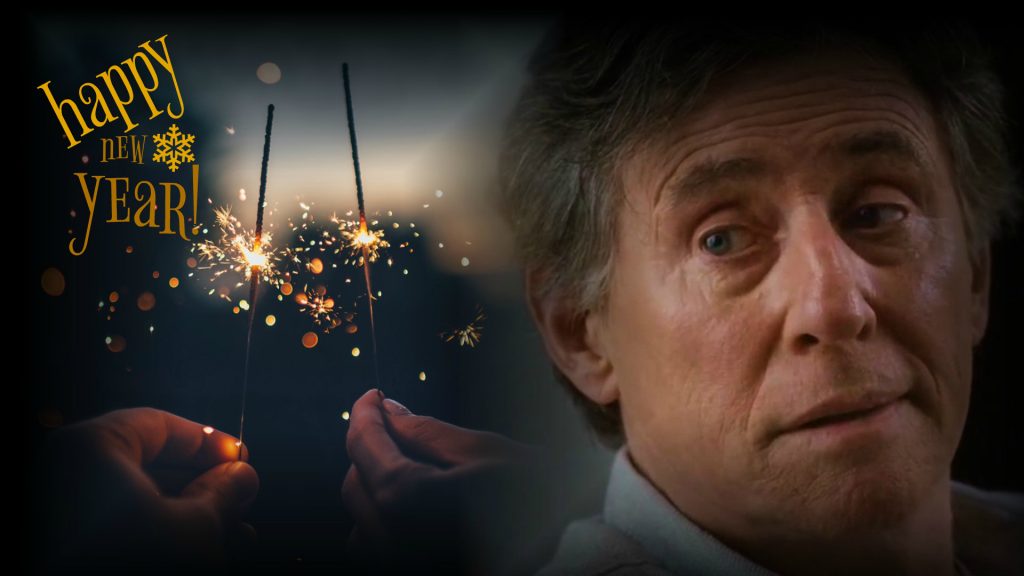 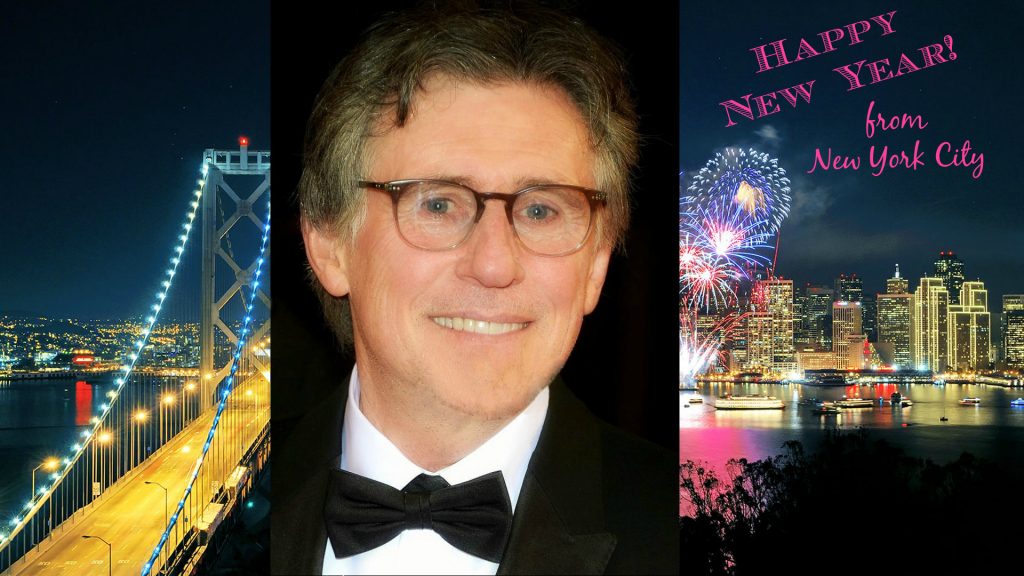 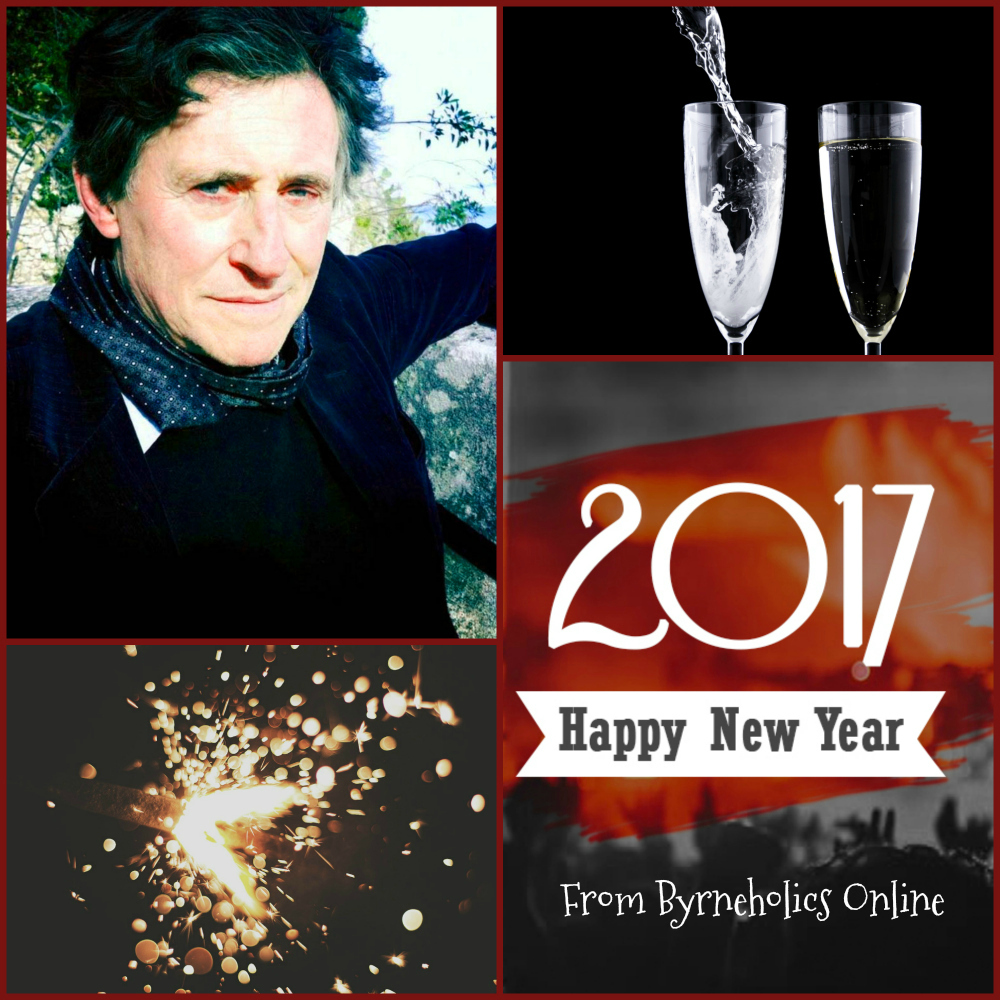