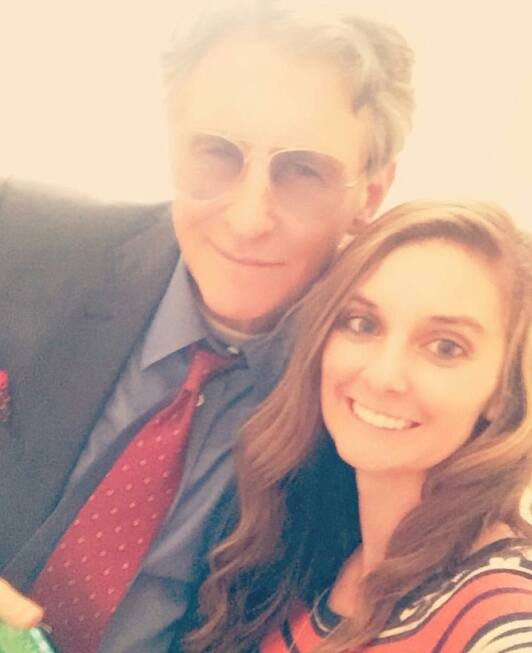 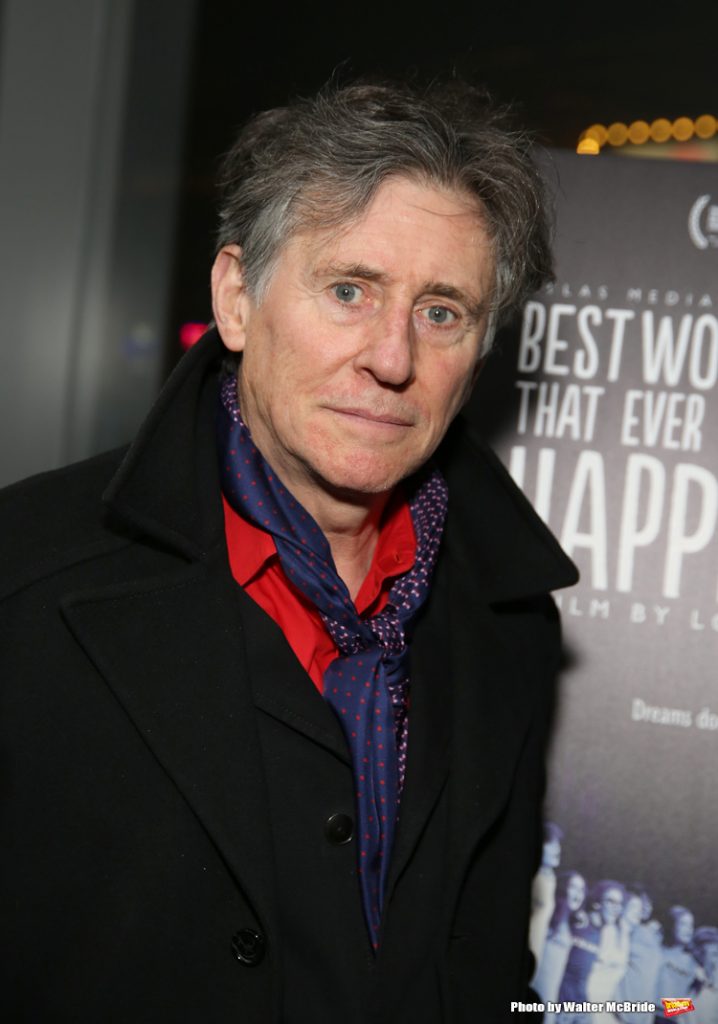 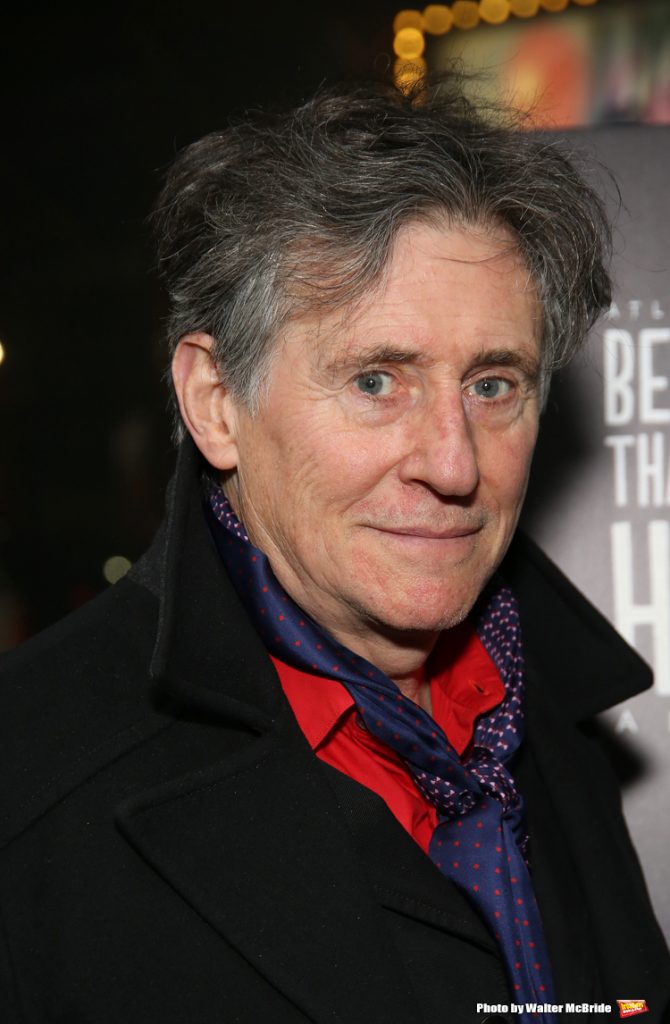 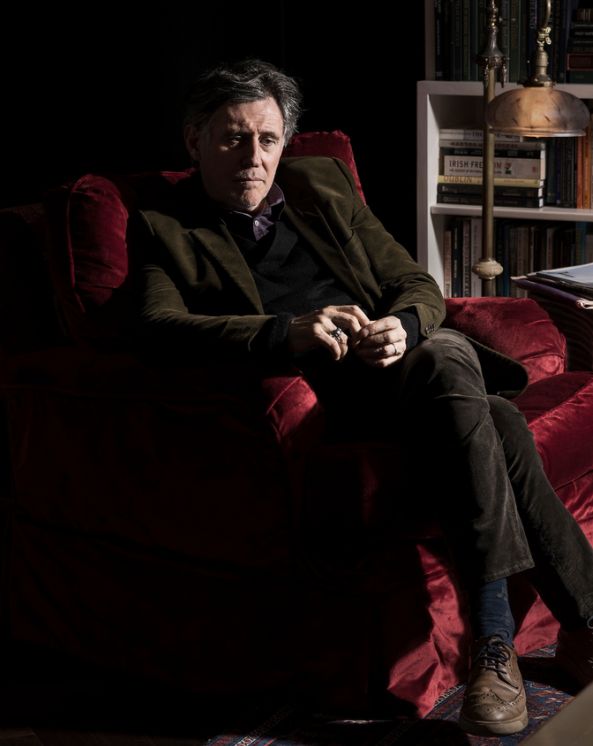 Reviews for the film continue to roll in, and now we have an interview with director Lee Wilkof, who talked with the Canton Rep (Canton is his hometown) and said this about Gabriel [This interview is no longer available on the Internet]:

ALERT! The digital download/DVD/VOD for the film will be available on December 13.

First, Gabriel Byrne was chosen to serve as the Cultural Ambassador for Ireland, and he served in that capacity for more than two years. Why was he asked to take on this role? Well, for one thing, he had demonstrated that he understood the intersection of politics and the arts (and business!), and he had provided evidence of this understanding for many years. As Cultural Ambassador, he helped educate both Ireland and the Irish community in the United States. He educated and he inspired, and he did so fearlessly. He built a big bridge. I cannot report that the bridge is still healthy, but the state of the bridge now is not down to him.

And second, John Scalzi, writer and  blogger (his novel Redshirts won the 2013 Hugo Award for Best Novel), and someone I have been following on Twitter during these dark days, gets nagged about writing and talking about politics, too. Here is what he has to say (a bit of strong language ahead, so be warned): 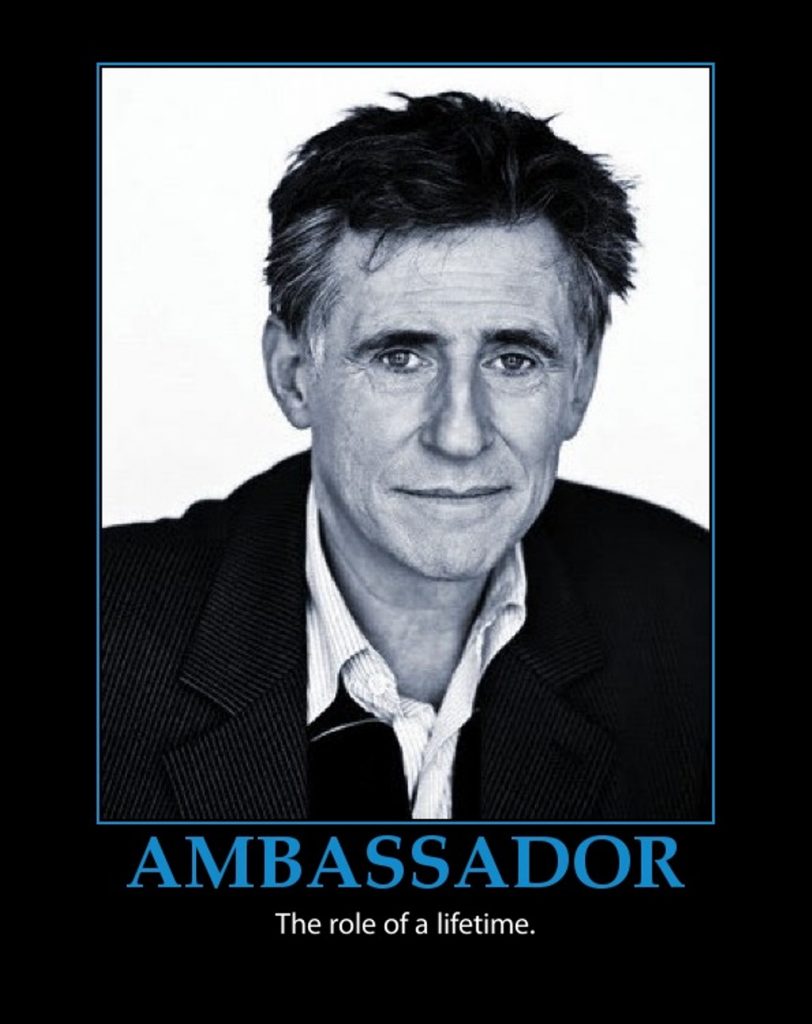 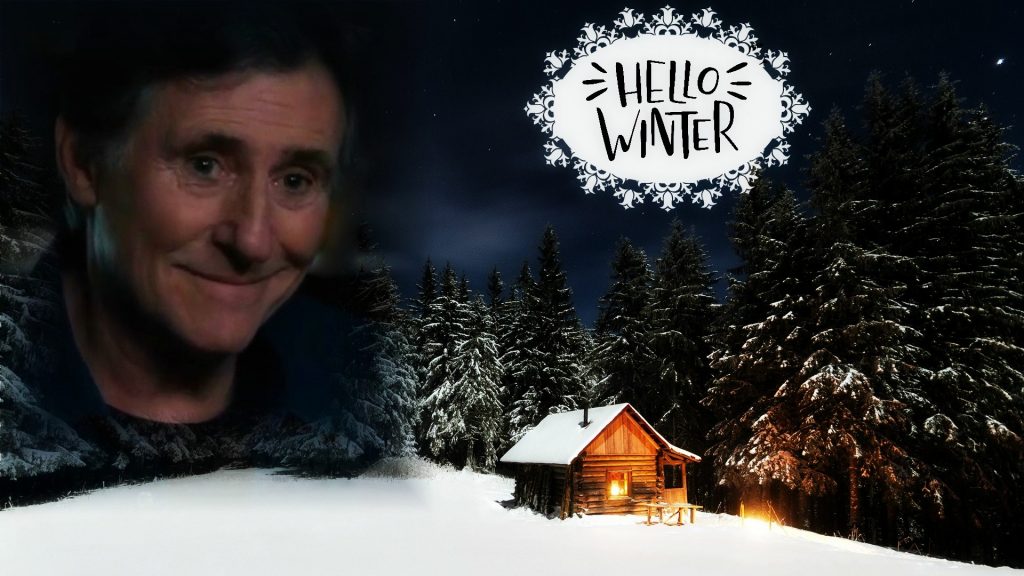