Not all awards are about movies.

Gabriel Byrne was recently recognized twice: for his distinguished service to Ireland and for, well, being himself, it seems!

Presidential Distinguished Service Award for the Irish Abroad for 2015

We first reported on this wonderful acknowledgement back in 2015, of course, but never heard more about it. Turns out that Mr. Byrne did indeed receive his award from Ireland’s President Michael D. Higgins, but not until January 18, 2017. The President’s office tweeted about it (in two languages!):

Honorary patrons Graeme McDowell and Eamonn Coghlan celebrated a milestone on Thursday night [January 19] as the ‘Best of Ireland’ Gala Dinner broke the €3 million mark in this its 6th year.

The acclaimed sportsmen established the Gala in 2012 and since then have hosted the dinner annually to celebrate the ‘Best of Ireland’ across the fields of sport, arts and business to raise funds for Our Lady’s Children’s Hospital, Crumlin and the National Children’s Research Centre. 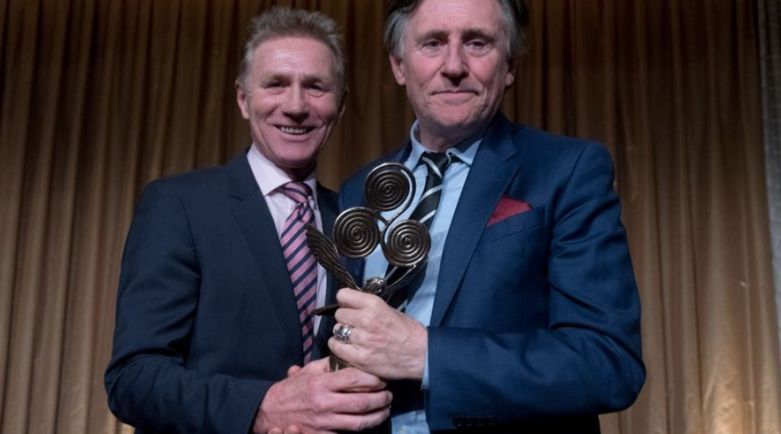 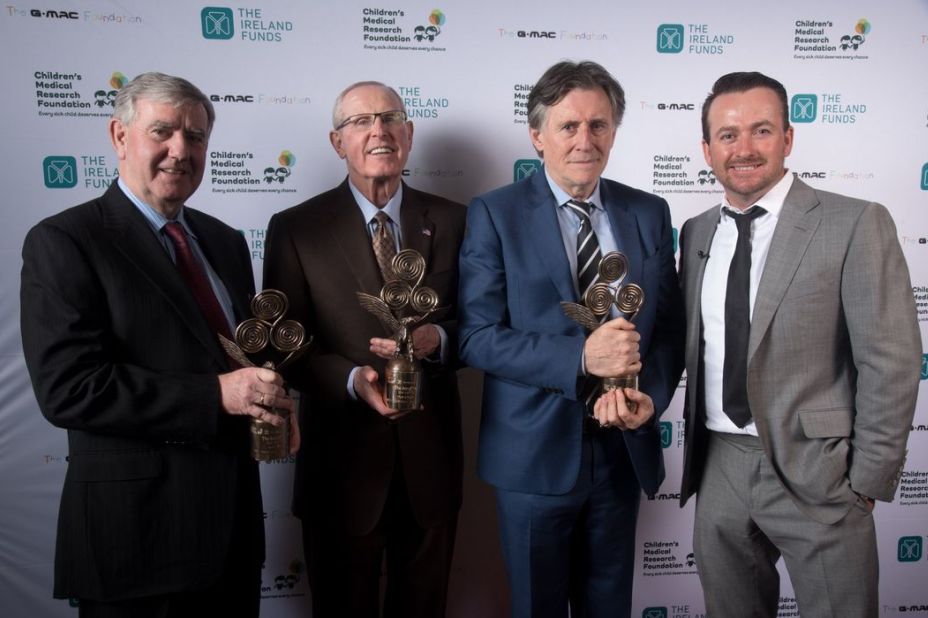 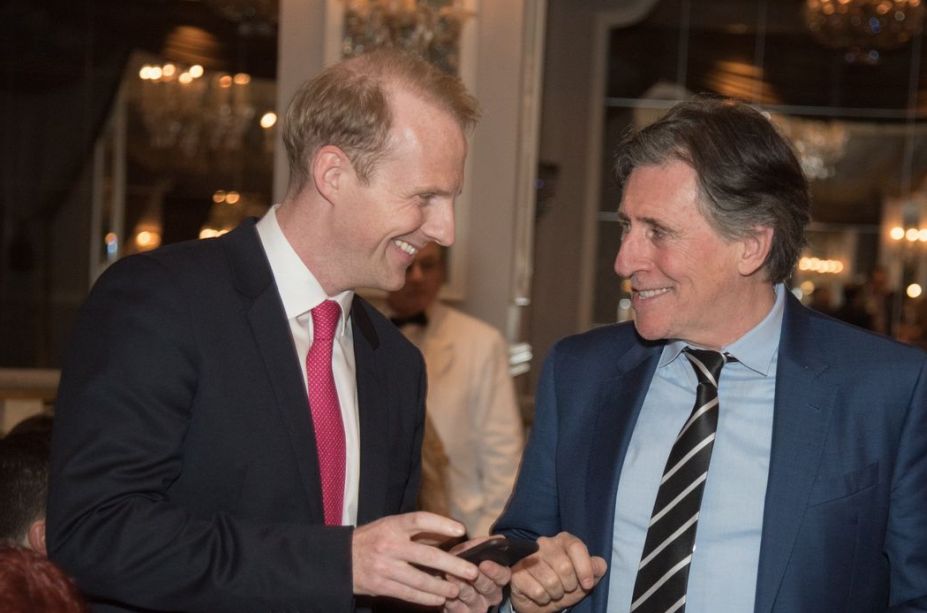 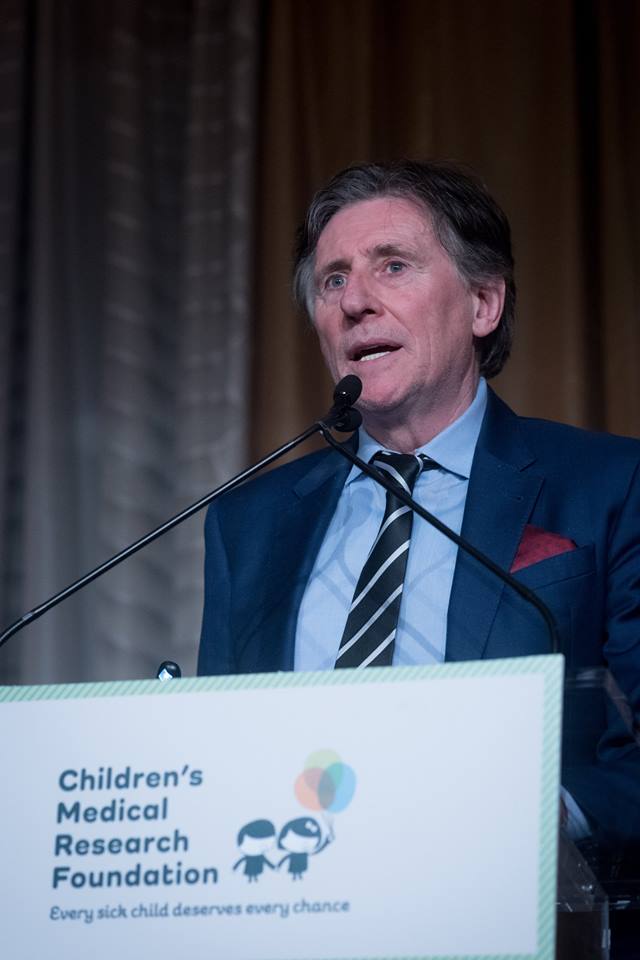 Video of the event was provided by Graeme McDowell on Twitter: