I am so jealous! Those of you living in the UK are in for a real treat!

This documentary about the making of John Boorman’s classic look at the Arthurian legend, written and directed by Mark Wright, will air on PBS America in the UK on December 1 at 9:00pm. 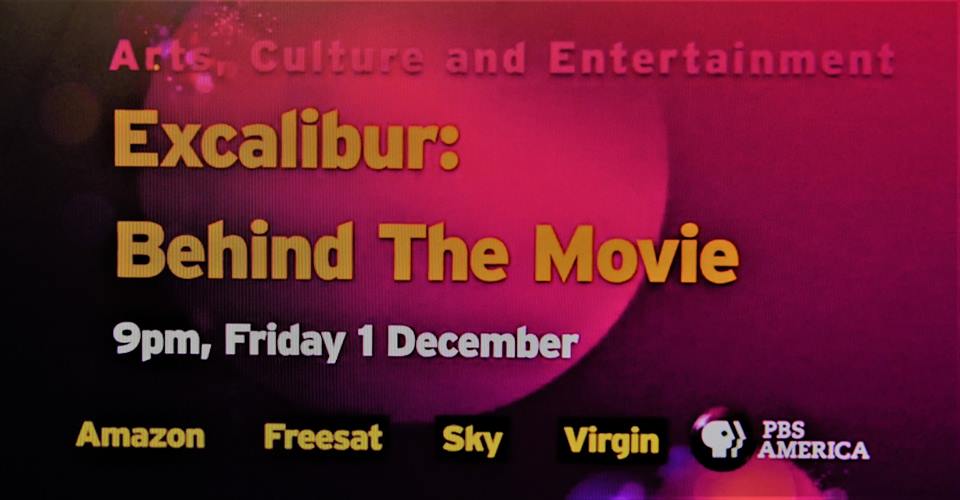 Ambitious, operatic and featuring an all-star cast of British and Irish thespians, the Oscar-nominated ‘Excalibur’ remains a resplendent retelling of the legend of King Arthur. This one-hour documentary looks back on John Boorman’s sword and sorcery (and stone) epic, which he describes as the toughest film he ever made – and from the director of ‘Deliverance’ and ‘Zardoz’, that’s saying something. Released in 1981, this landmark of Irish cinema helped launch the careers of Liam Neeson, Gabriel Byrne, Helen Mirren and Patrick Stewart. Here they join other cast and crew to share their memories of filming this stone cold classic. 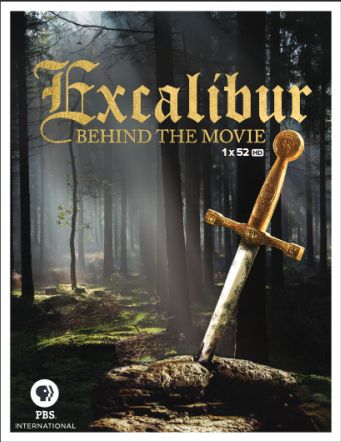 Those of you in Great Britain who have followed the saga of the making of this film will be happy to see it broadcast finally! Enjoy it!

The rest of us will continue to wait patiently. wink