The time has arrived! Gabriel’s latest film, Lies We Tell, directed by Mitu Misra and co-starring Harvey Keitel and Sibylla Deen, premieres at the Raindance Film Festival in London this week!

Follow the Lies We Tell support crew on Twitter to stay up-to-date! They have been tweeting up a storm in support of the premiere: 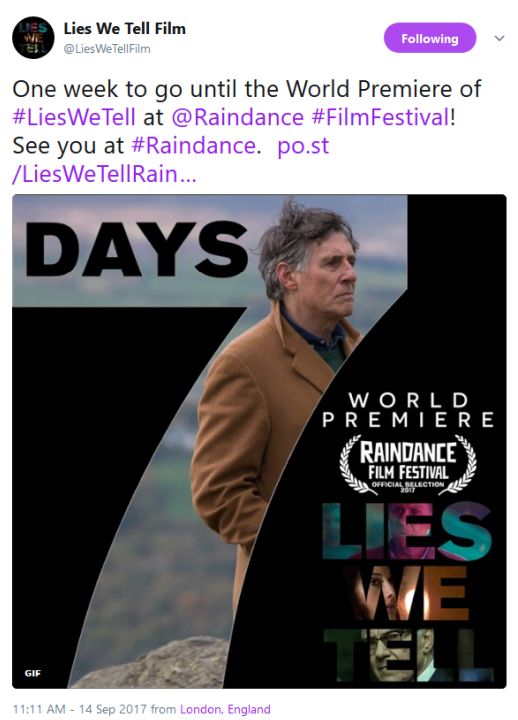 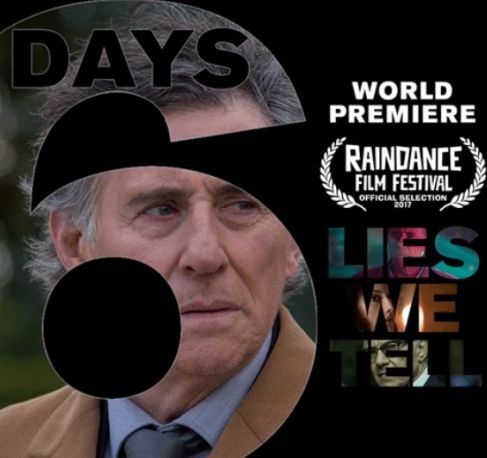 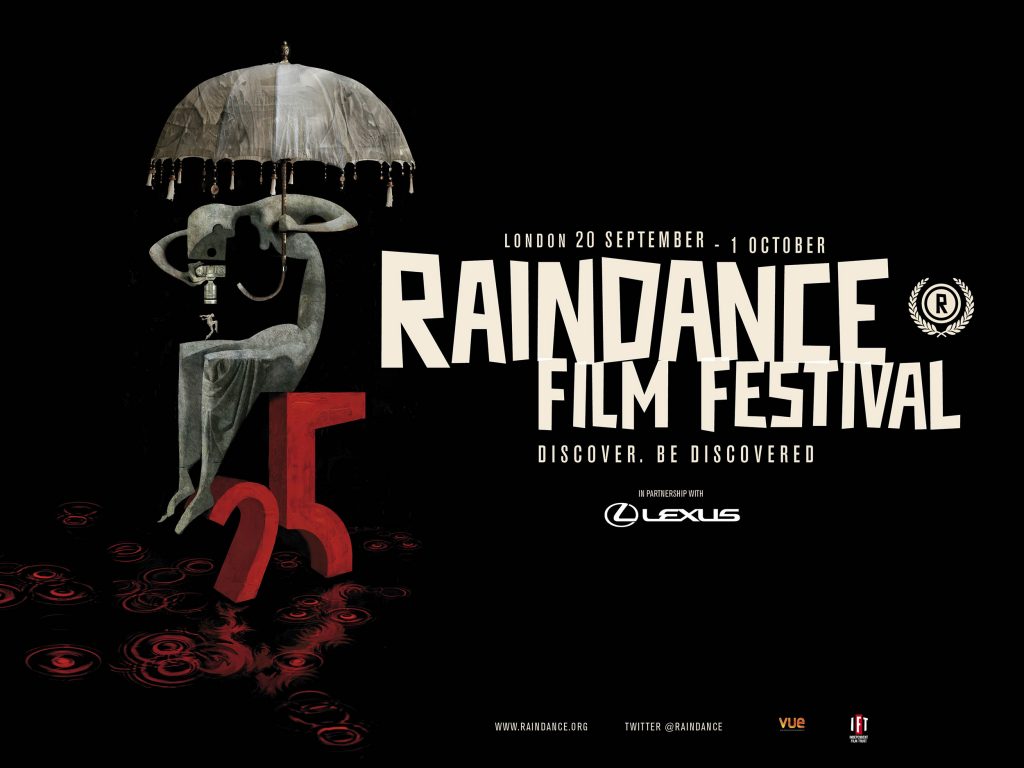 In addition to the Raindance Film Festival, the film is now officially selected for the Nottingham International Film Festival in the UK and the Mumbai Film Festival in India, both later in October. More information about those screenings will be available soon and the trailer should be here soon as well. 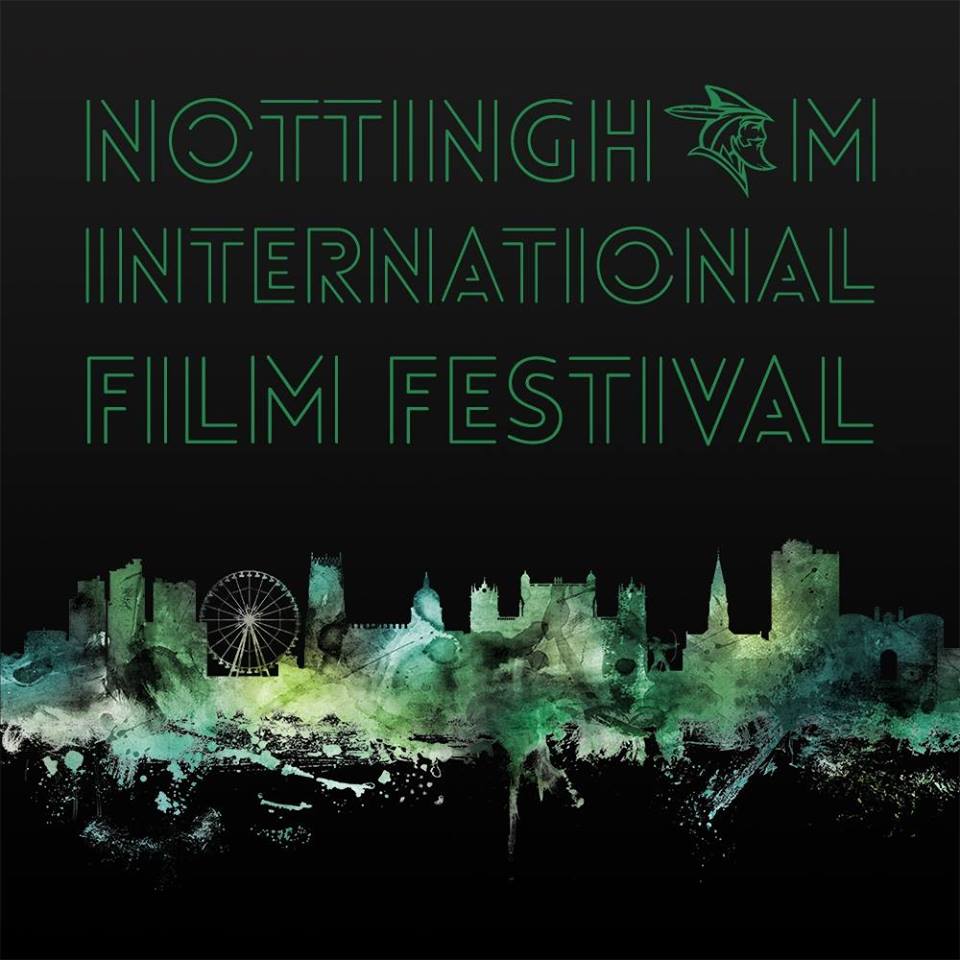 And finally, the official poster (I think!): 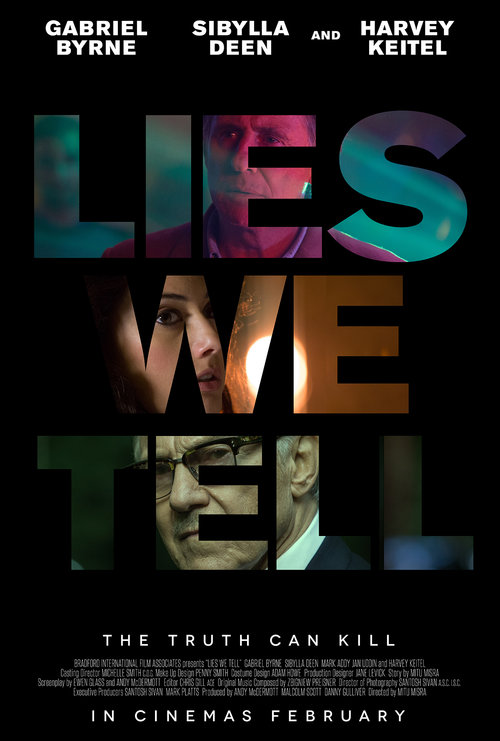 Lies We Tell is scheduled for a US/UK release on February 2, 2018. Mark your calendars and cross your fingers that it will show at a theater near you–this is definitely a movie we all want to see on the BIG screen!