The Yorkshire Post reminds us that Lies We Tell had its humble beginnings on location in Bradford and other places in Yorkshire, England. The director of the film, Mitu Misra, was raised in Bradford. This is his first time out as a director, although he has been interested in film-making for many years. From the scene below, it seems he and his director of photography, Santosh Sivan, have captured his home beautifully on screen!

After receiving the red carpet World Premiere treatment at the Raindance Film Festival in London, winning awards at the Nottingham International Film Festival, and heading down under for the Byron Bay Australia Film Festival, Lies We Tell is poised to travel to two more festivals (so far!) before its UK/US general release in February 2018.

Lies We Tell screens as part of the World Cinema section on October 17. 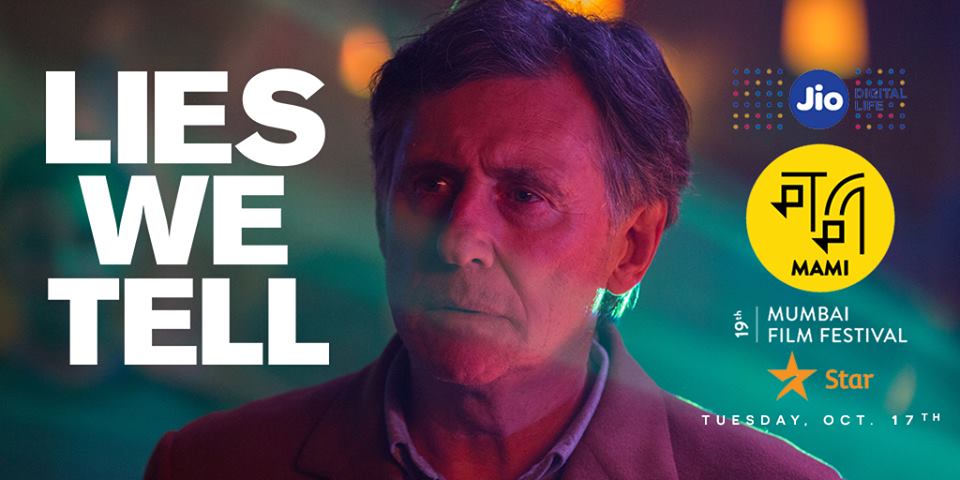 When his billionaire boss, DEMI, dies, DONALD (50s), Mr Normal, is tasked with destroying evidence of his enigmatic mistress: AMBER (26). Despite keeping Amber at arm’s length, Donald has to collude with her to delete a sexy video that would implicate Demi and mean certain death for Amber. His journey leads him to KD (27), Amber’s gangster cousin who she was forced to marry at 16 but lied to get a divorce after he raped her on their wedding night. Qualified as a lawyer, Amber is set to escape to London when the bombshell hits: KD is to marry her naive 16 year-old sister, MIRIAM. Nursing his own tragic past, Donald is compelled to help Amber, and is dragged deeper into a world of hypocrisy, betrayal and ultimately murder, leaving an honest man broken. Donald snaps!

The Mumbai Film Festival has become a very influential international festival and it is exciting to see Lies We Tell screen there. Several important artists with ties to India are involved with this film, so it seems very fitting for it to be part of this year’s festival offerings.

Lies We Tell has its Irish premiere on October 21. 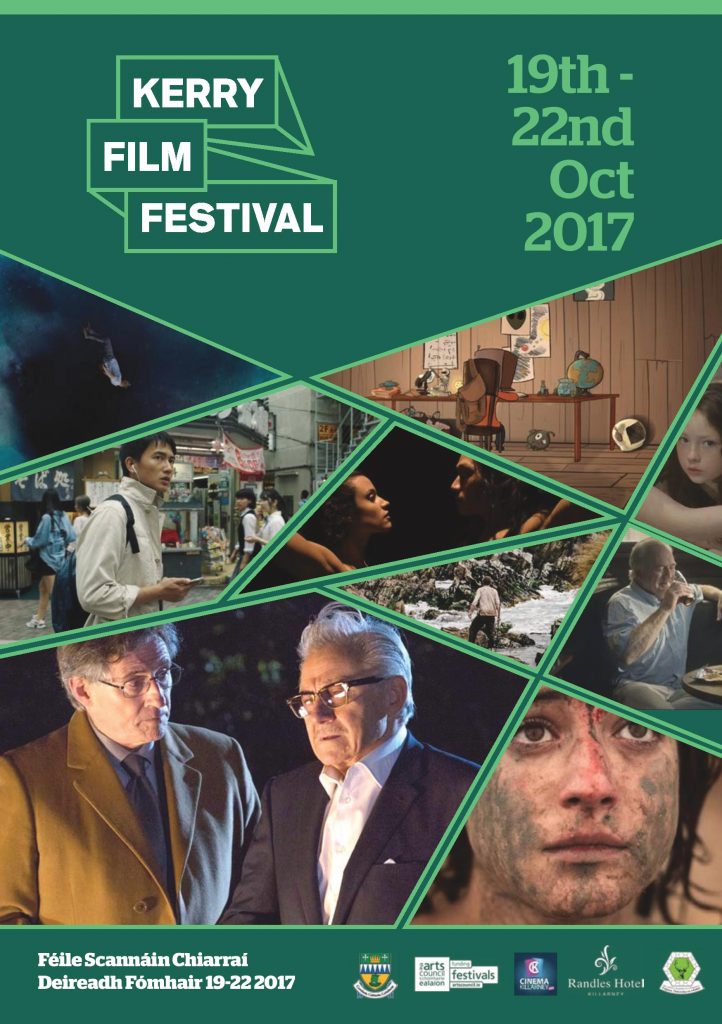 Kerry Film Festival will host the Irish Premiere of LIES WE TELL starring Gabriel Byrne and Harvey Keitel. When his billionaire boss Demi (Harvey Keitel) dies, chauffeur Donald (Gabriel Byrne) is given one final job – to wipe out any evidence of Demi’s relationship with his mistress, the enigmatic and beautiful Amber (Sibylla Deen).Unwittingly drawn into a dangerous urban underworld, he encounters dark, harrowing practices, and a sinister criminal figure who will test him to his very limits. 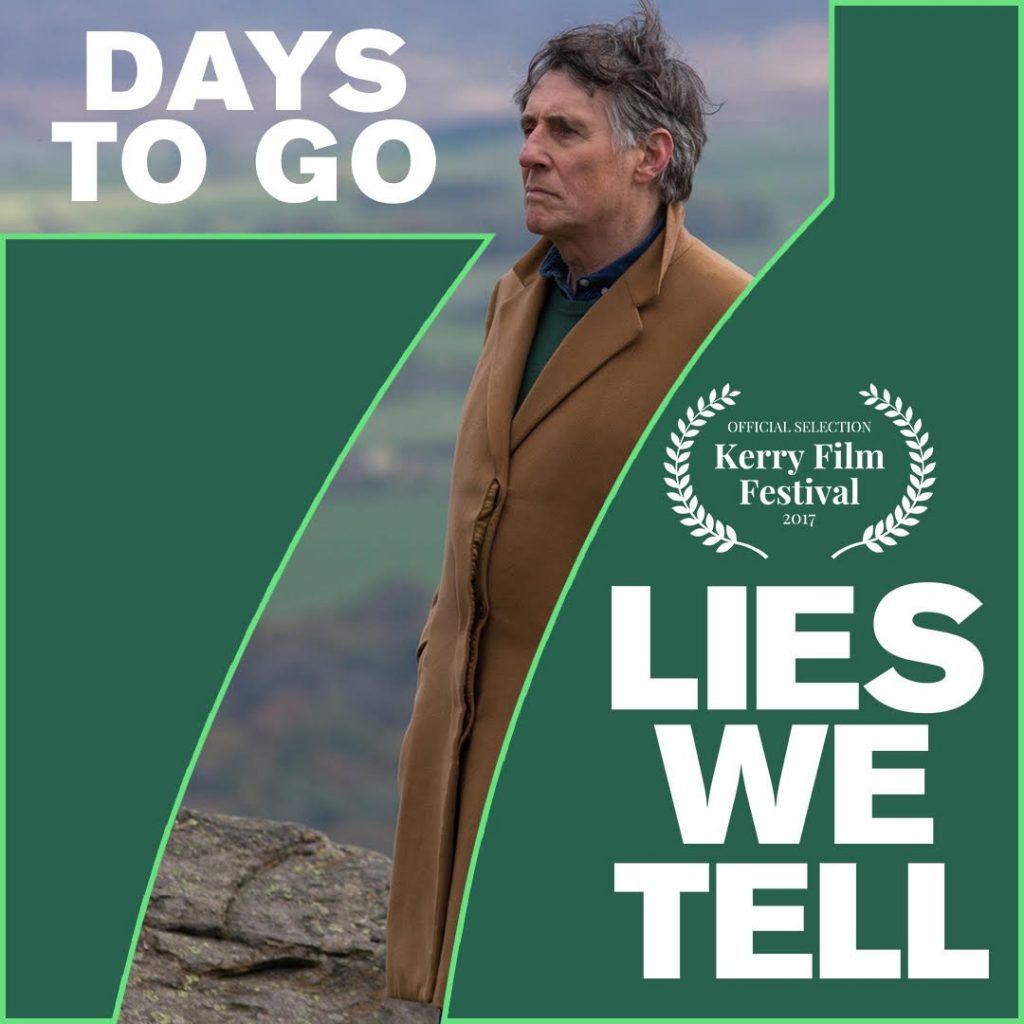 The Lies We Tell Facebook Page shared the video below. It begins with stars Gabriel Byrne and Sibylla Deen talking about their experiences making the film in Yorkshire.

Director and writer Mitu Misra has this to say about his time working with Gabriel Byrne (paraphrasing here a bit):

A baptism by fire, really. I think the script, to be fair, drew Gabriel Byrne. And Harvey Keitel. When Gabriel Byrne read the script, he knew it was my first film, but he did not know I had never been on a set before. When I saw a boom, I didn’t know what a boom was, and so from that moment Gabriel helped me so much. I don’t think we could have finished the film without Gabriel’s help, over and beyond what he was supposed to do. 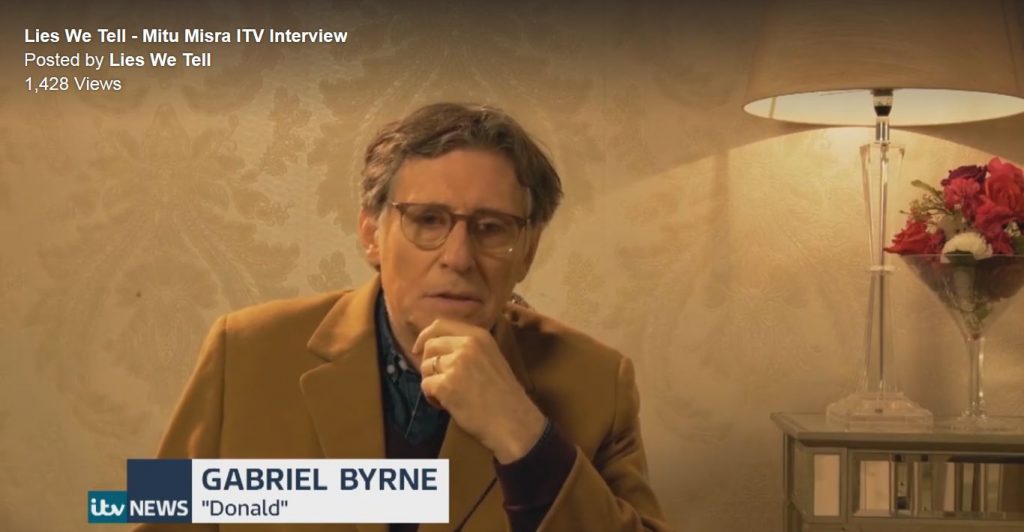 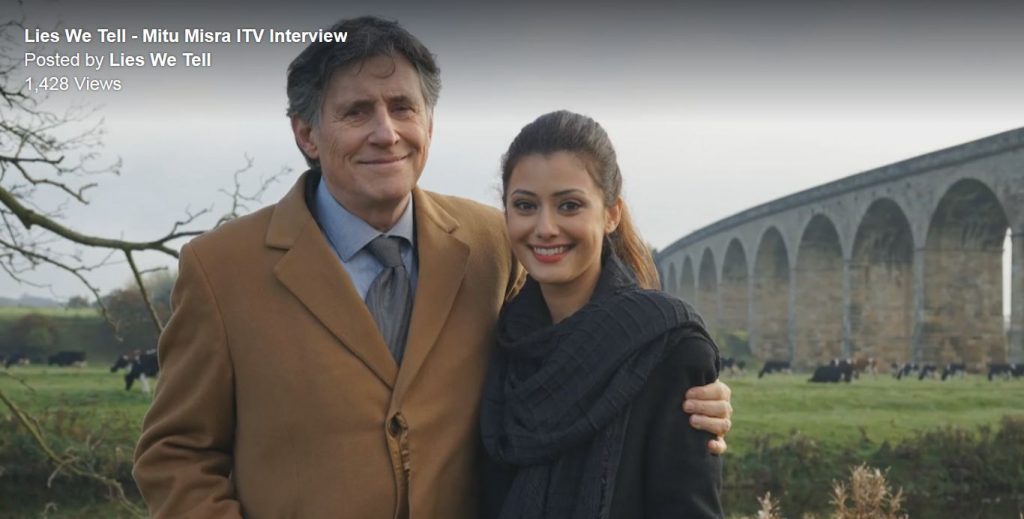 An excerpt from the promotional material at the Byron Bay Film Festival, where Lies We Tell screened as one of the dramatic features on the schedule:

A brilliant young lawyer, Sybilla Deen, crosses that intersection routinely–travelling between a traditional home-life, a multigenerational family of Pakistani origin, where arranged marriages are customary, and the Western professional world, with its contemporary undercurrent of colonialism.

Exposure of her modern Western lifestyle threatens to ostracize her from her community and even endangers her life, and the lives of her vulnerable younger brother and sister.

Similarly caught is Gabriel Byrne, in a wonderfully subtle playing of Donald, the dogged and hyper-loyal driver to fat cat Harvey Keitel; left to “tidy up” after his boss’s unexplained death, which includes his mistress, the conflicted Ms Deen.

Donald, a salt-of-the-earth-Yorkshireman, is drawn reluctantly out of his shell, and way out of his depth to protect her, from criminals and predators on both sides of the cultural divide, and from her own unhappy past.

He is drawn not only into a culture he doesn’t understand, but a dark criminal world whose casual cruelty is even more baffling. A passive individual, crushed and subservient, he steps up when his affections and outrage at injustice are pricked, and takes some action.

Stay tuned as more festivals are announced. And mark your calendar for February 2, 2018 and the release of Lies We Tell in theaters and on VOD (video-on-demand) in the UK and the USA! 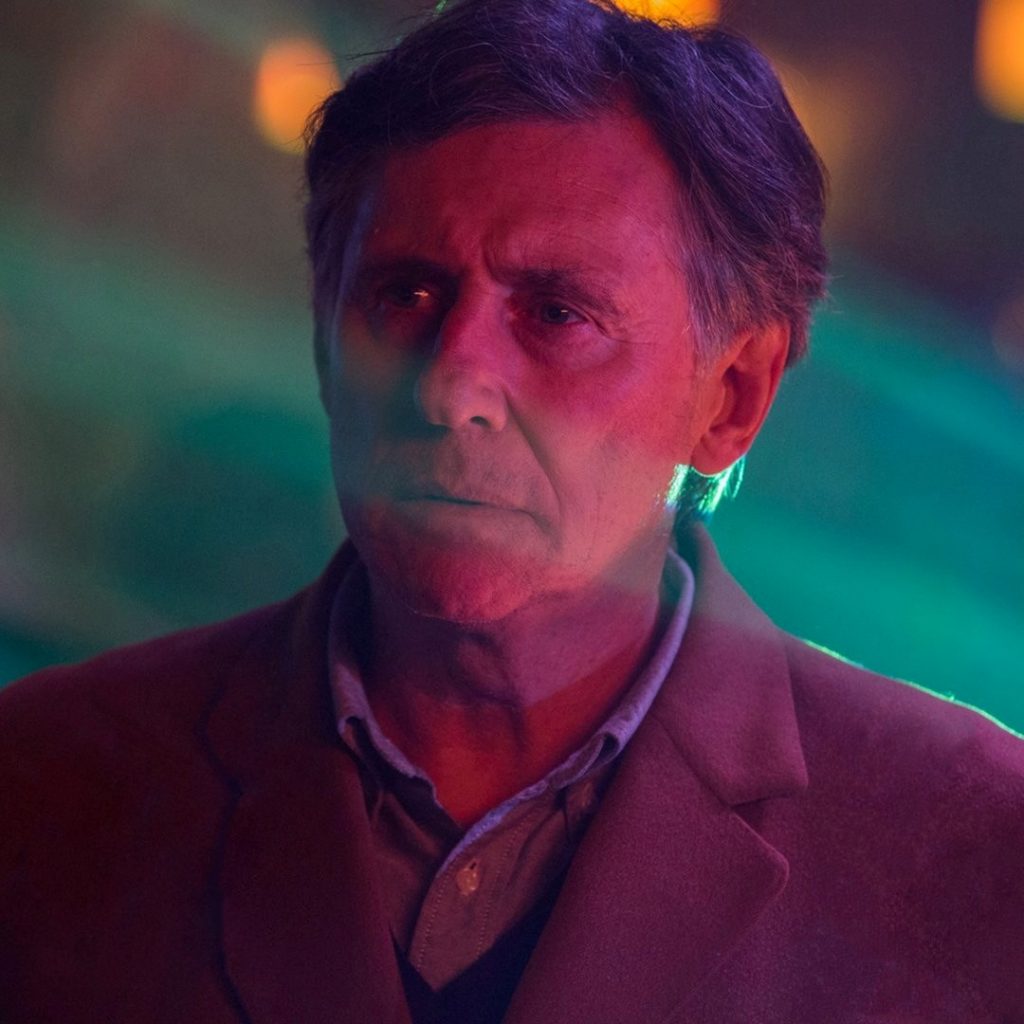