Lies We Tell, Mitu Misra’s new film starring Gabriel Byrne, Harvey Keitel, and Sibylla Deen, will have its world premiere at the Raindance Film Festival in London on Thursday, September 21. A second screening is set for Saturday, September 30.

The announcement today via Twitter has Byrneholics everywhere excited to finally see this movie!

Proud to reveal #LiesWeTell will have a World Premiere at @Raindance #FilmFestival!

See you at #Raindance. pic.twitter.com/aAVLBI3qTj

In addition, according to IMDB, the film will premiere in US and UK theaters on February 2, 2018. Publicity folks associated with the film tell me announcements about more film festivals will be coming soon.

Synopsis at the Raindance Film Festival page for Lies We Tell:

When his billionaire boss dies, Donald must destroy all evidence of his enigmatic mistress Amber. Amber’s past pulls Donald into a life-and-death showdown with her gangster cousin/ex-husband. Nursing his tragic past, Donald is plunged into a world of hypocrisy, betrayal and ultimately murder, leaving an honest man broken. 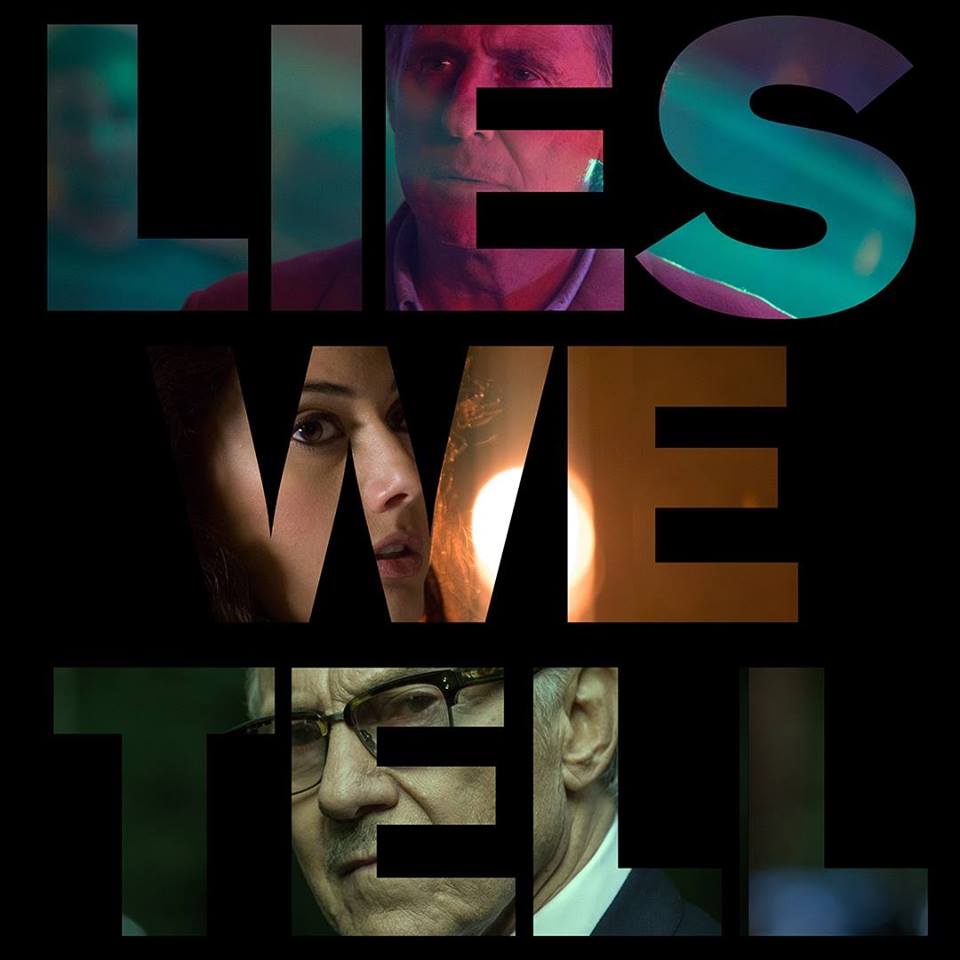 Lies We Tell is part of the Features program and is not in competition at the festival, but I wanted to note that the panel of judges at Raindance is stellar:

More promotional materials, including a trailer, will be available soon, we hope. Stay tuned! And stay up-to-date on news for Lies We Tell at the film’s Project Page.