In addition to the new George Bernard Shaw documentary screening this Fall, where Gabriel takes the central role, here are two other new documentaries in which Gabriel participates.

Into the Night: Portraits of Life and Death, a new documentary by Helen Whitney 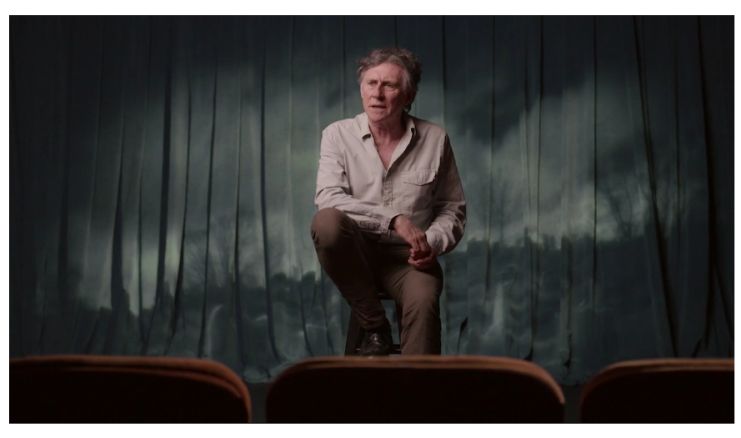 “Into the Night: Portraits of Life and Death,” a two-hour feature documentary, features fascinating, unexpected voices from various walks of life: old and young, believers and nonbelievers, the dying and the healthy, well known and obscure. Among them: Caitlin Doughty, an alternative mortician and bestselling author with her own YouTube following; Adam Frank, an astrophysicist and NPR commentator; Gabriel Byrne, renowned actor of stage and screen; Jim Crace, award-winning novelist and environmentalist; Max More, a cryonicist and futurist; Stephen Cave, a British philosopher; Phyllis Tickle, a near-death experience spokesperson and religious historian; Pastor Vernal Harris, a Baptist minister and advocate for hospice care in African-American communities; Jeffrey Piehler, a Mayo Clinic heart surgeon. However varied their backgrounds, all are unified by their uncommon eloquence and intelligence, and most important by their dramatic experience of death. Each of them has been shocked into an awareness of mortality–and they are forever changed. For them death is no longer an abstraction, far away in the future. Whether through a dire prognosis, the imminence of their own death, the loss of a loved one, a sudden epiphany, or a temperament born to question, these are people who have truly ‘awakened’ to their own mortality.

Gabriel appears in the first few moments of the trailer, just so you know. wink 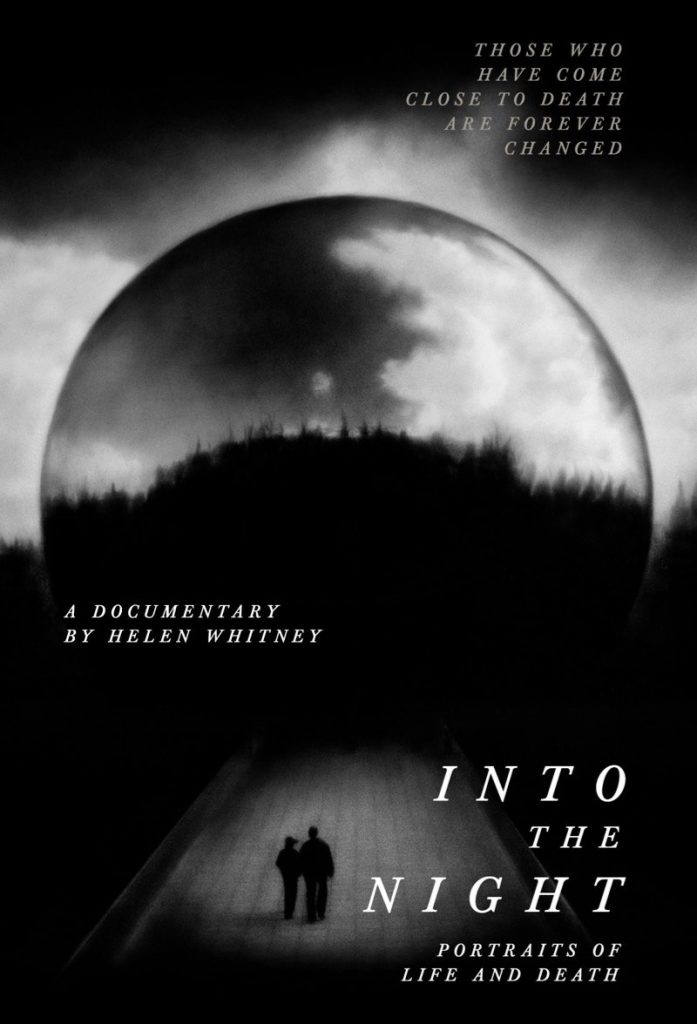 The documentary is screening at several festivals and is scheduled for broadcast on PBS in March, 2018. 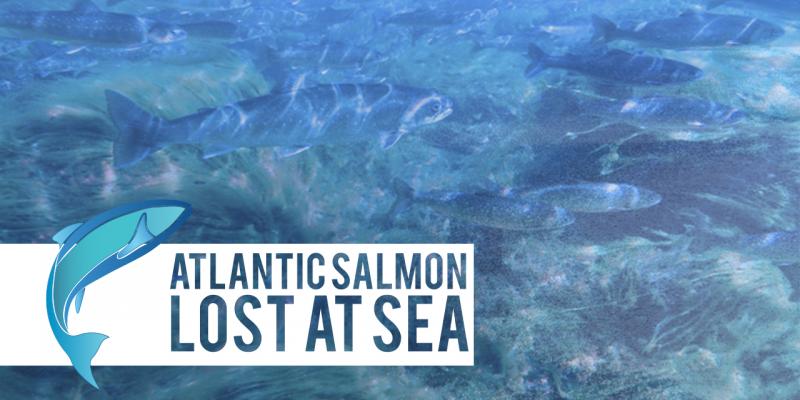 Irish Rep will present the New York premiere screening of ATLANTIC SALMON-LOST AT SEA on Monday, November 6th at 7:00pm.

Narrated by Gabriel Byrne, LOST AT SEA takes the viewer on an epic journey through the oceanic kingdom of the Atlantic Salmon -the king of fish – in an attempt to unravel the mystery of their life at sea. Populations of salmon are plummeting to critical levels, even going extinct in some southern rivers. Despite conservation efforts worldwide, populations continue to fall. The cause is mortality at sea. For the very first time, using the latest DNA technology, scientists are able to track the salmon from the rivers, through the estuaries and into the vast North Atlantic and back again in hopes of finding an answer before it is too late… 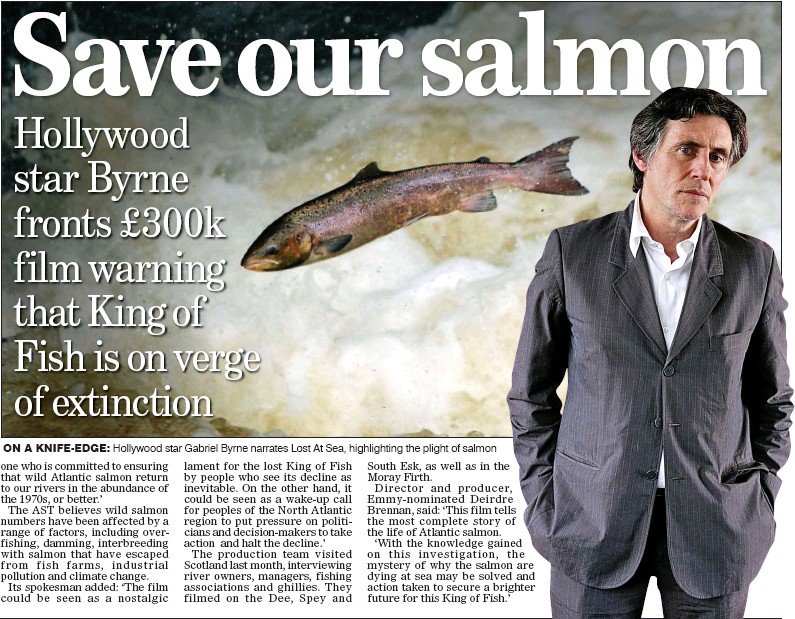 Following the screening of LOST AT SEA, there will be a talkback discussion on the making of the film with producer Deidre Brennan.

Tickets to LOST AT SEA and the talkback discussion afterwards are free to Irish Rep members, and are also available to the general public for $15.00. Tickets are general admission and are on sale now through Irish Rep’s box office by calling 212-727-2737, or online at www.irishrep.org. 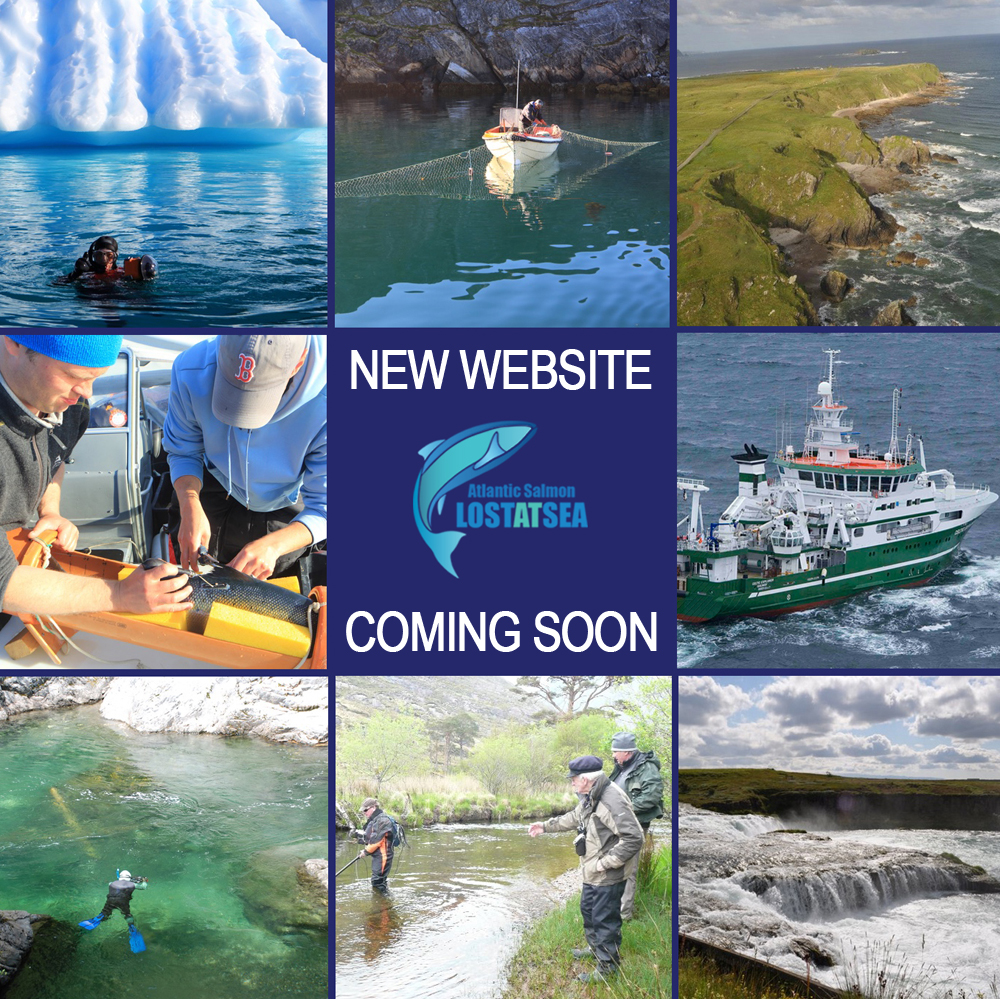