Gabriel gave us a surprise present on Valentine’s Day this year:  an appearance on Leonard Lopate’s radio show, where he shared an interview with his co-star in No Pay, Nudity, Donna Murphy, and the film’s director, Lee Wilkof. They all have insightful and lovely things to say about the film, of course, and as someone who has seen it, I can report that they are all absolutely right! Gabriel shares a couple of anecdotes, talks about the similarities between his character in the film and real life, and almost tells a story about punching someone out before Mr. Lopate calls “time” and the interview is over.

Gabriel’s observations about the nature of success and failure and how we are driven and defined by these concepts stand out for me–how easily we categorize the achievements of an individual based on a single film or book or other artistic work and how important it is for the artist to be able to put successes and failures into a working context. He also says: “If you confuse what you do with who you are, as an actor, being out of work can feel like a personal rejection.” Insightful and inspiring, as always!

Click the box below to listen to the entire interview. 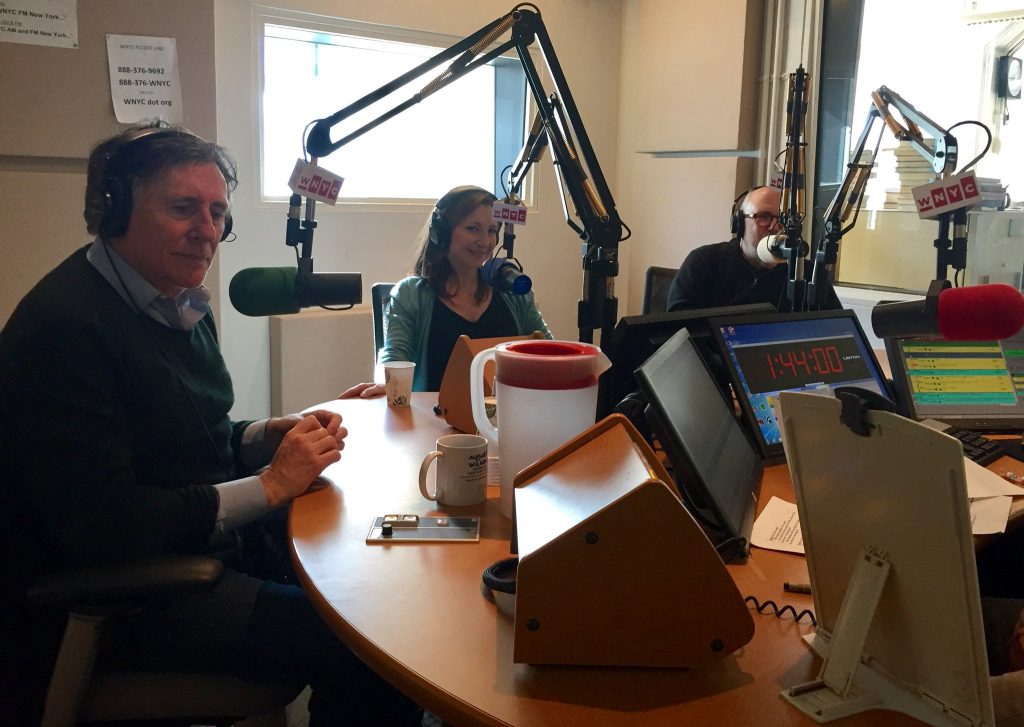 Gabriel Byrne, Donna Murphy, and Lee Wilkof in the studio 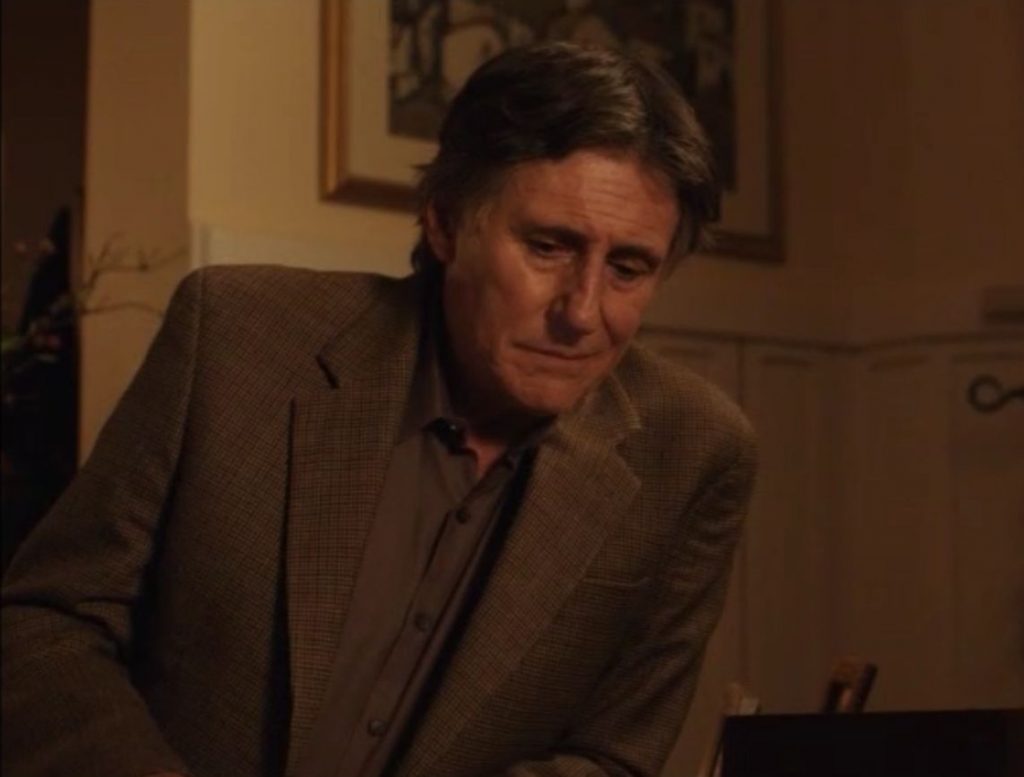 Screencap from the film

And here is the trailer, in case you have not already watched it about one hundred times (like I have)… wink

Leave a Reply to arlene Cancel