As someone who recently built a house (the builders built it, of course. I just made decisions, paid for everything, and chewed off all my fingernails), I can tell you that groundbreaking is a very exciting time. 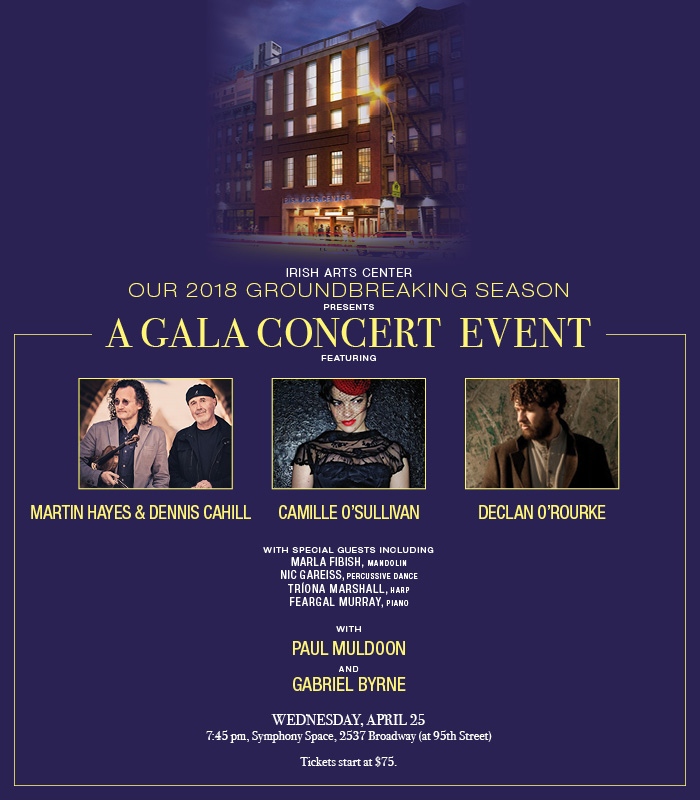 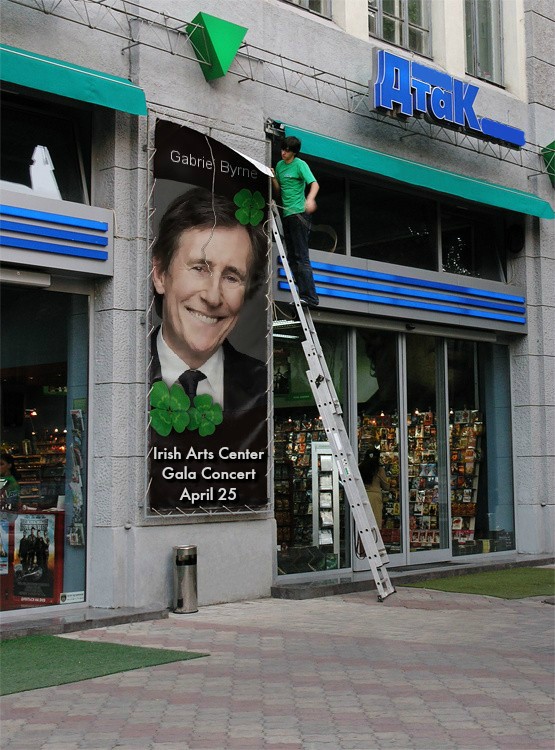