Go IN THE CLOUD on Crackle!

Gabriel Byrne leads the charge into the future in this new original film, written by Vanya Asher and directed by Robert Scott Wildes, brought to us by the free online streaming service Crackle.

Crackle’s homepage at the moment: 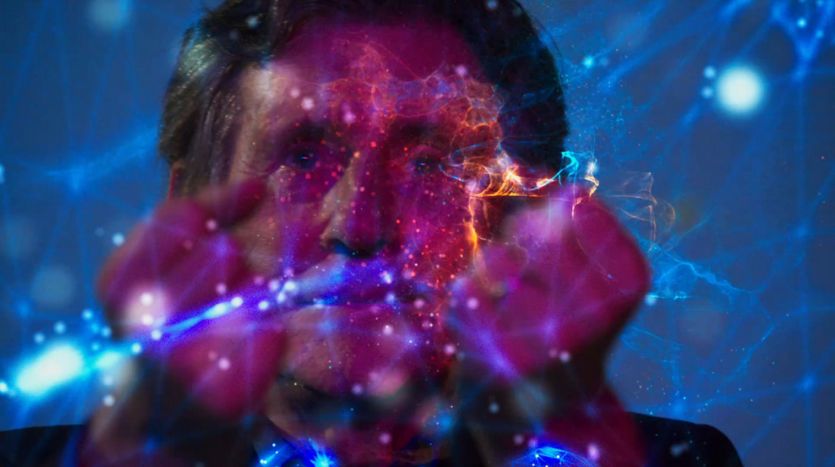 It will take a genius to stop a killer. #InTheCloud is now streaming free on #Crackle pic.twitter.com/4Kj5vreReP 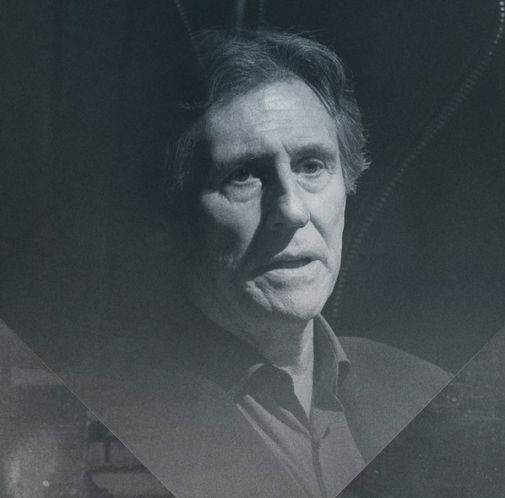 The film is available to viewers in the USA now and it is reported that it will become available world-wide in a few months. So do not despair! If you cannot watch it now, you should be able to watch it eventually!