LIES WE TELL Opens in US and UK!

Finally and at last! Lies We Tell, directed by first-timer Mitu Misra and starring Gabriel, Sibylla Deen, and Harvey Keitel, opens in theaters in the US and the UK this Friday, February 2, and also becomes available via digital HD as well.

More details about the digital HD availability will be forthcoming, I am sure, so stay tuned.

Here is the official word: 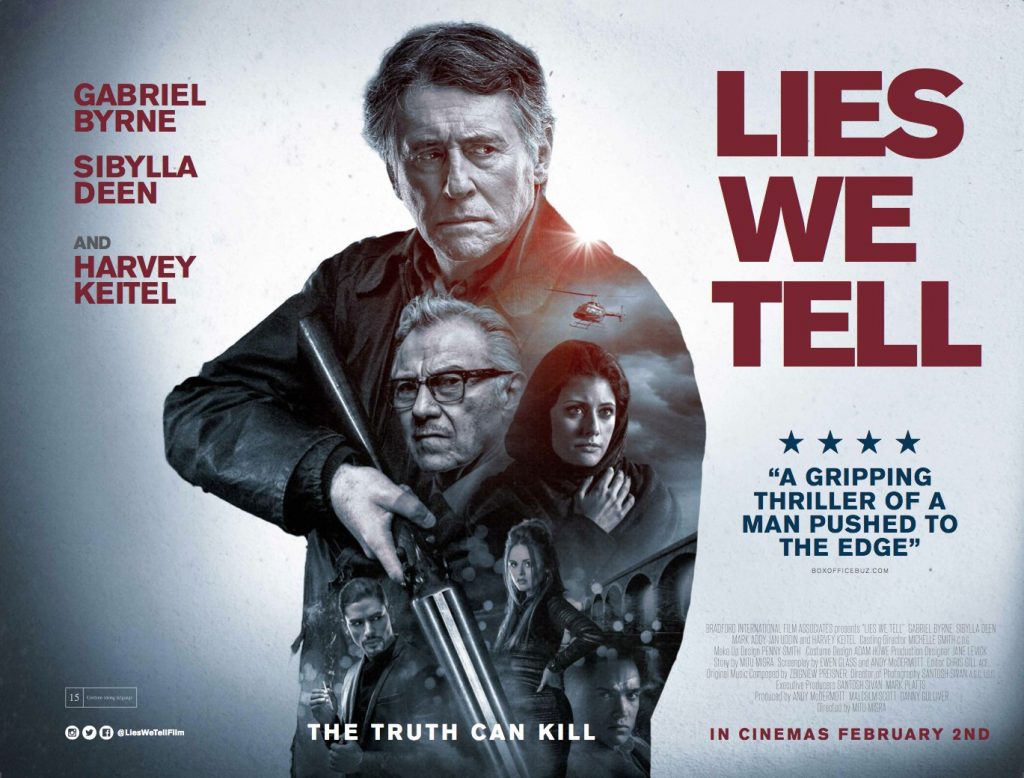 The first review from a major US outlet is a bit lukewarm, but nothing will dampen our spirits for this film! And they do have positive things to say about Gabriel’s performance… wink

After exciting months on the festival circuit, it is lovely to see this new film officially make its debut on the big screen. Congratulations to all involved: cast, crew, and those dedicated people behind the scenes who get the word out and tease us with the tempting details! Great work, everyone! heart