New Documentary: INTO THE NIGHT 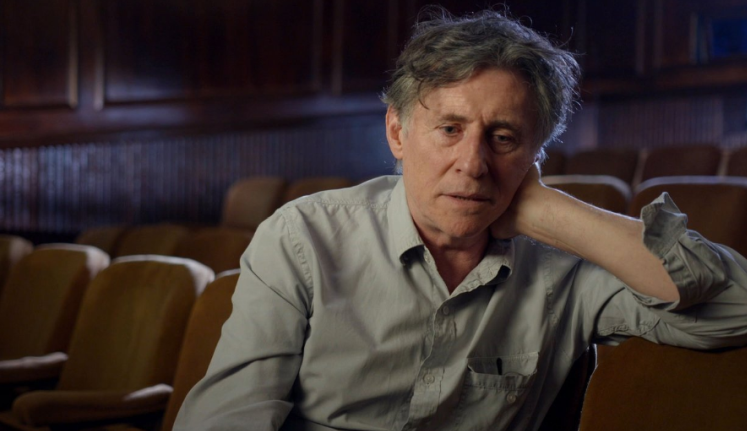 The film premieres on PBS in the United States on March 26, so check your local PBS listings! 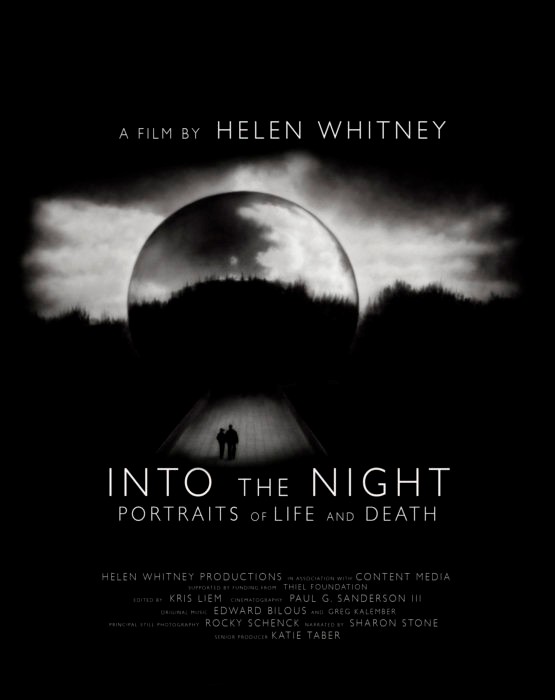 In the meantime, Into The Night is screening at several venues:

March 1
Stranger Than Fiction, the Tuesday night documentary series at the IFC Center in New York City
Director Helen Whitney will participate in a Q&A

March 11
Green-Wood in Brooklyn, with the director and several participants from the film

More information is available at the Into The Night official website.