The film will be directed by Matt Bissonnette, from his script. You should know that he has a previous Leonard-Cohen-inspired film in his repertoire, so that’s interesting.

Death of a Ladies’ Man will begin production in Montreal and the west coast of Ireland this summer. 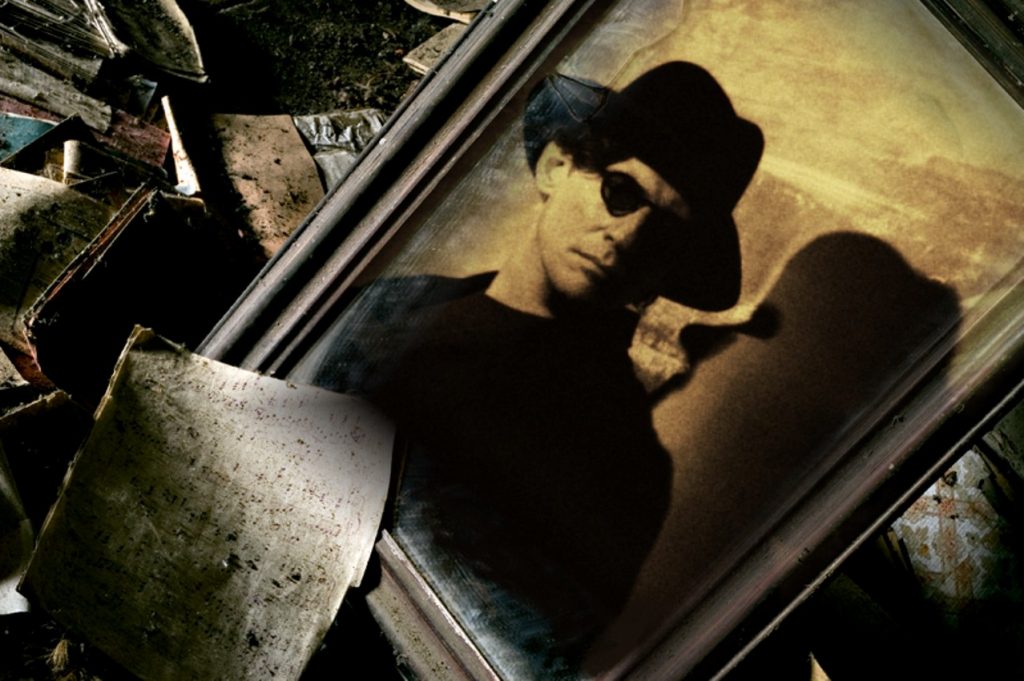