Today is the Day for LIES WE TELL!

Have the courage to confront them with the truth. #LiesWeTell is now playing In Cinema & available to rent on Digital HD!https://t.co/KFybKORglH pic.twitter.com/JAIzYPoKjo

Lies We Tell is showing in select theaters in the UK and the USA, so check your local listings to find a big screen near you!

In the United States: Rent or buy via Amazon HD streaming video

In the United Kingdom: Rent or buy via Amazon HD/SD streaming video

Also available on iTunes and GooglePlay, so check those out.

And visit the Lies We Tell Facebook Page for more viewing options!

Reviews will be noted as they come in. In the meantime, here is a great article on the making of the film and director Mitu Misra’s experience as a first-time filmmaker.

The Guardian: Lies We Tell: how a Bradford double-glazing salesman got Harvey Keitel and Gabriel Byrne to star in his debut film

Their biggest coup was securing Byrne, star of The Usual Suspects and Miller’s Crossing, to play a leading role. But why would a Golden Globe-winning actor agree to appear in a film made by a double-glazing tycoon with no film-making experience? “We contacted his agent and sent the script, and we got a meeting,” says Misra. Byrne invited Misra and McDermott to meet him at a pub in Howth, near Dublin. “That was a tough meeting,” laughs Misra. “He went through the script with a fine-tooth comb, getting me to explain each character’s motivation until he was satisfied the story held up and we knew what we were doing. And then he agreed to be in the film.”

But Misra didn’t know what he was doing. Not really. “That became clear on the the first day of the shoot,” he says, laughing. “You see, I’d done screenwriting courses in London when I was 45, but nothing about how to actually make a film.

“So, on that first day, somebody was waving something in front of me. I said: ‘What’s that?’ It turned out it was a boom. You know, the big mic? Gabriel heard and I got summoned to his trailer. When I got there, he had his shirt off and was marching up and down. He said: ‘Have you never been on a set before?’ I said no. He said: ‘Why the fuck didn’t you do a course?’ ‘Arrogance,’ I said. That made him laugh. I think that’s why he didn’t quit.” 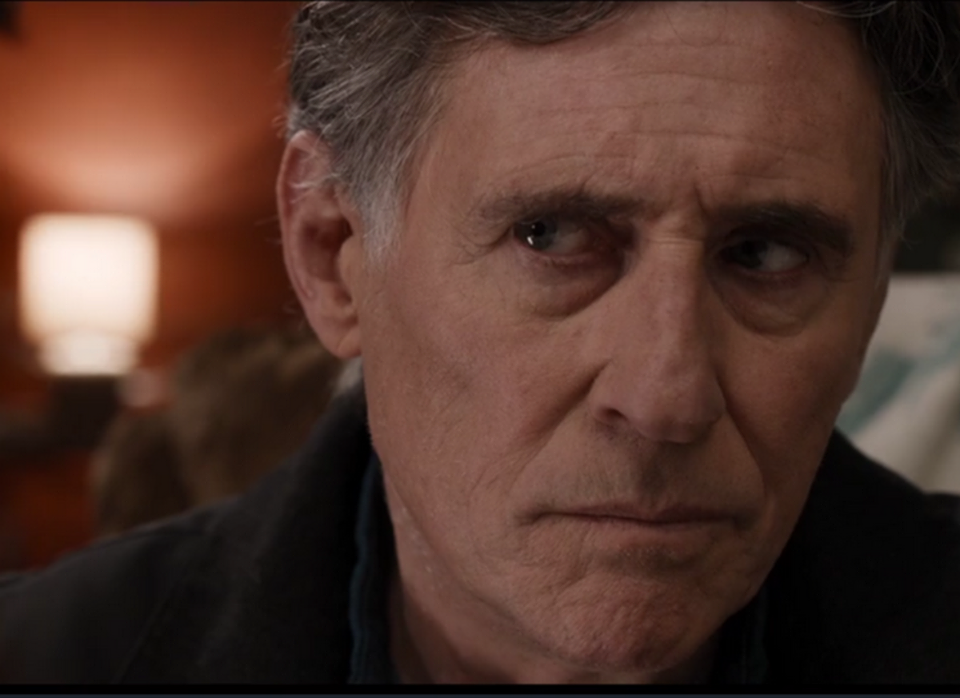 We wish everyone involved with this film, from the director and cast and crew to all those working behind the scenes to promote and support it, all the best and HUGE congratulations! heart heart heart

Here! I found the movie! Let’s watch it, shall we?