Gabriel Byrne sent a message of thanks to the Festa for honoring him with the screening of Into The West: 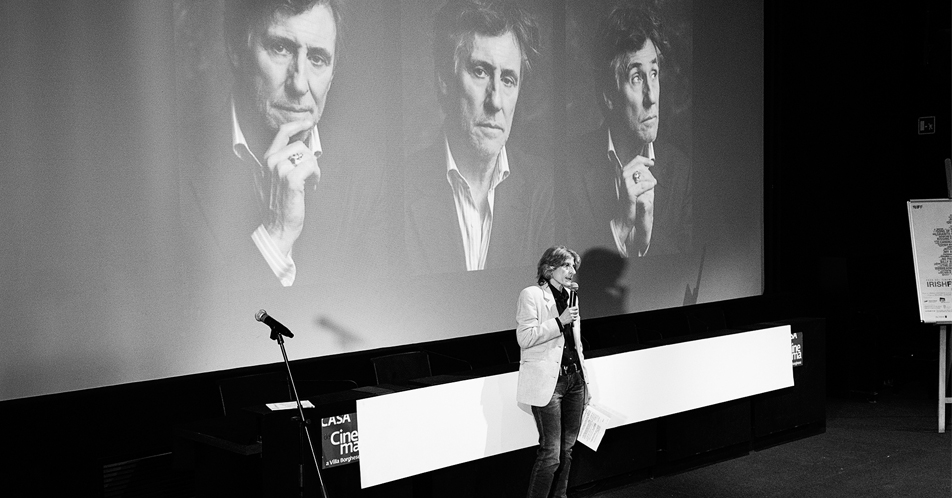 To Rome and the Irish Film Festa:

Into The West was a passion project for me. I think it is a profound film about grief, loss and redemption.

It is not afraid to ask questions about the complexity of life and death, and it is a totally honest story which never talks down or is patronising to the children. It is a film I am enormously proud of and thank you for screening it.

I had the most wonderful time filming our Shaw documentary with Gerry. I’m also very proud of our collaboration.

It made audiences aware of where a great mind can lead us, and gives us perspective on the many issues – political and social – that he examined and commented on and that we still experience today.

Thank you for the honour of hosting our film.

You can read the entire message at the Irish Film Festa website.

Writer/director Gerry Hoban attended the Festa and participated in the Q&A session after the screening of his and Gabriel’s documentary on Shaw, My Astonishing Life. He tweeted about it and, since some of you are not on Twitter, here you are:

In Rome, thanks to @IrishFilmFesta , with our George Bernard Shaw doc. Just out from packed screening of Into The West in tribute to Gabriel Byrne. Brilliant reaction – Gabriel sent very kind words in gratitude for the tribute #GabrielByrne #MyAstonishingSelf #IRISHFILMFESTA

Gabriel’s documentary, My Astonishing Life, Gabriel Byrne on George Bernard Shaw, screens on Sunday, March 25, and the writer/director Gerry Hoban will participate in a Q&A.

In addition, a special Irish Classic screening of Into The West to honor Gabriel’s IFTA Lifetime Achievement Award is scheduled as well! It will screen on Saturday, March 24.

The films included in this year’s schedule are feature films and shorts all made in Ireland, shown in their original versions, with Italian subtitles. This is a diverse and inspiring group of films and it is wonderful to see two of Gabriel’s included in their company!

If you are in Rome in March, Irish Film Festa is the place to be!

Another attractive novelty this year is the creation of an official branch of the festival devoted to literature – #IFFbooks – with two films based on or featuring Irish writers: the medium-length animation film An Béal Bocht (The Poor Mouth), from the book by Flann O’Brien; and the documentary, My Astonishing Self, regarding George Bernard Shaw (presented by Gabriel Byrne!)…

Last, we are pleased to dedicate this year’s Irish Classic to Gabriel Byrne, as a tribute to his recent IFTA Lifetime Achievement Award. From the long list of his films we have chosen Into The West (1992), a film full of magic realism where we can watch him once more in the role of Papa Reilly, a widower and King of a group of Irish Travellers, who abandons the roads to settle down only to become an alcoholic, because he cannot stand the pain of loss. One of the best performances by this cultured and reserved actor, who was sincerely moved when they handed him his IFTA Award.

Our compliments and best wishes to Gabriel Byrne, an Actor and a Gentleman. 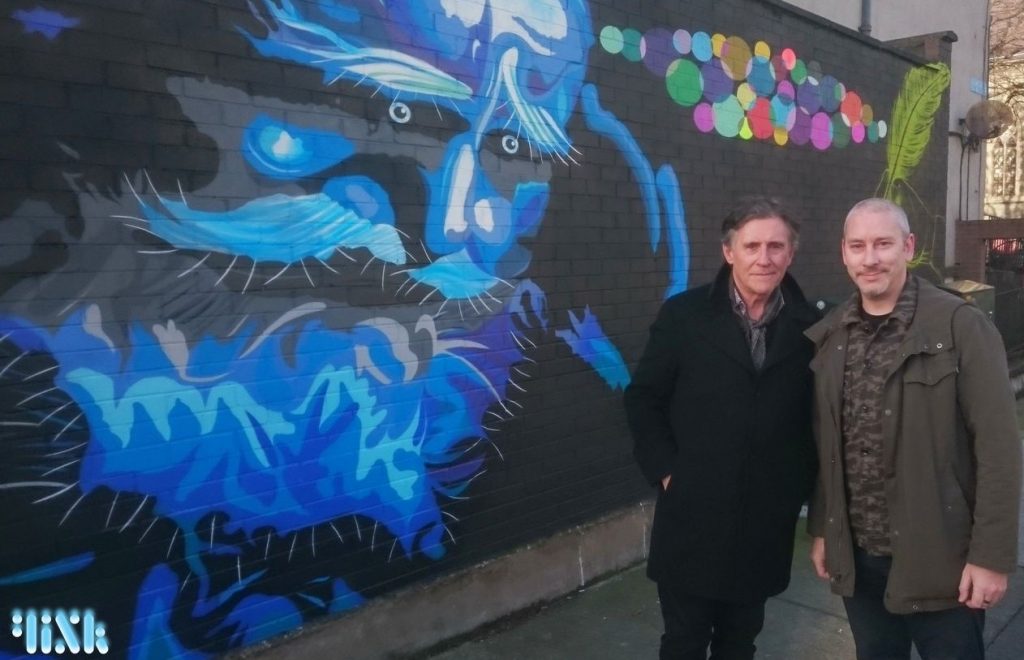 Delighted that our George Bernard Shaw documentary with Gabriel Byrne has been invited to the Irish Film Festa in Rome, March 21/25, part of a great line up. Grazie @IrishFilmFesta @SusannaPellis ! #GabrielByrne #MyAstonishingSelf #IRISHFILMFESTA https://t.co/auRzKA7d4U

Details for the 11th edition of the Irish Film Festa in Rome have been announced. The festival, which prides itself to on dedicating its entire festival to Irish film will once again take place at Rome’s ‘Casa del Cinema’ from March 21st-25th, 2018.

As part of the new #IFFbooks section, dedicated to Irish literature, Irish Film Festa will present ‘My Astonishing Self: Gabriel Byrne on George Bernard Shaw’, a documentary made by Gerry Hoban for RTÉ and BBC in which the celebrated actor Gabriel Byrne guides viewers through Shaw’s life and works. Gabriel Byrne, who received the IFTA Lifetime Achievement Award this year, is also linked to this year’s Irish Classic, ‘Into the West’ (1992): written by Jim Sheridan and directed by Mike Newell, the film is a modern-day fairytale set in the world of the Irish Travellers. In addition to Byrne, the cast also includes Ellen Barkin, Colm Meaney and Brendan Gleeson. 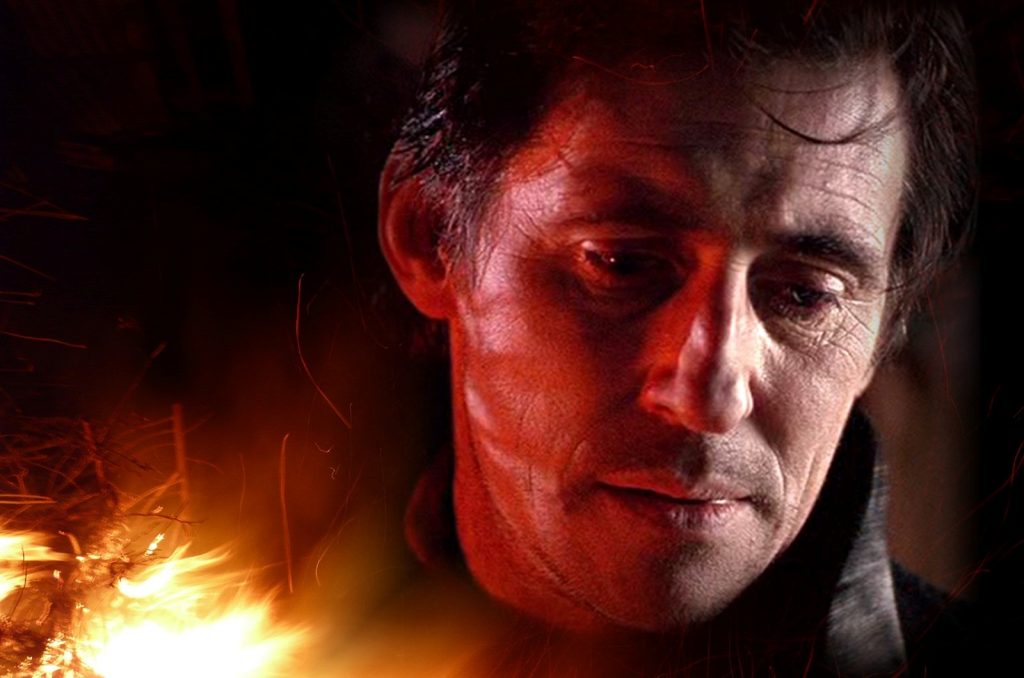 Into The West wallpaper by Stella