IN THE CLOUD Premieres on Crackle!

Gabriel Byrne has appeared in films and TV series in almost every genre. Except science fiction. Oh, there were sci-fi elements in The Keep and Cool World, of course, but he has never ventured into the futuristic waters of real sci-fi. This omission is about to come to an end because In The Cloud is on the way! Premiering on Crackle, a Sony Network, on February 8, this high-octane, sci-fi thriller, written and produced by Vanya Asher and directed by Robert Scott Wildes, was shot in London and Manchester, England, and helps round out Mr. Byrne’s resume. wink

From the official synopsis:

In the Cloud takes place in the near future after dozens of people are killed in attacks by a serial terrorist bomber.  An exploration of the inevitable evolution of Virtual Reality and Artificial Intelligence, and the dramatic implications when it is used by those with questionable interests, In the Cloud tells the story of two estranged tech geniuses…

There is more to the synopsis, but there are SPOILERS, too… 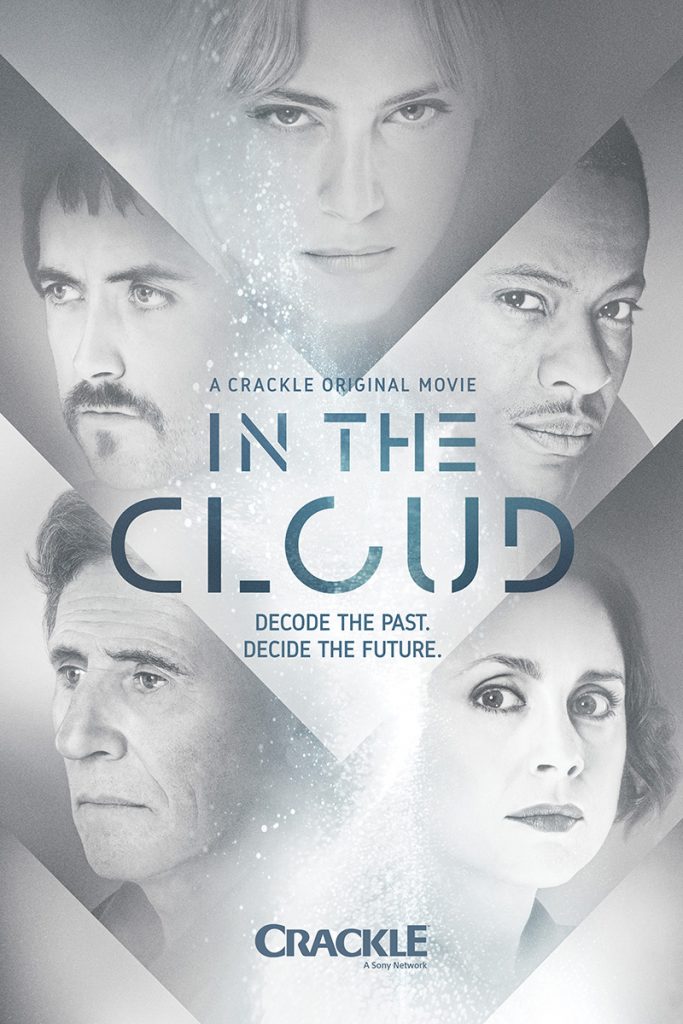 Crackle is a FREE streaming service available in the United States. You can read more about it at this previous posting, in which I outline how to access it and what you can expect technology-wise.

For more information on In the Cloud, visit Crackle on Facebook and Twitter, where you can join the conversation with the hashtags #IntheCloud and #Crackle. Several of the actors and the writer, Vanya Asher, are active on Twitter (hint, hint).

Below is the article on the new series at ComingSoon.net, but beware of SPOILERS, which I have carefully avoided for you!

Exclusive First Look at In the Cloud, Coming to Crackle February 8 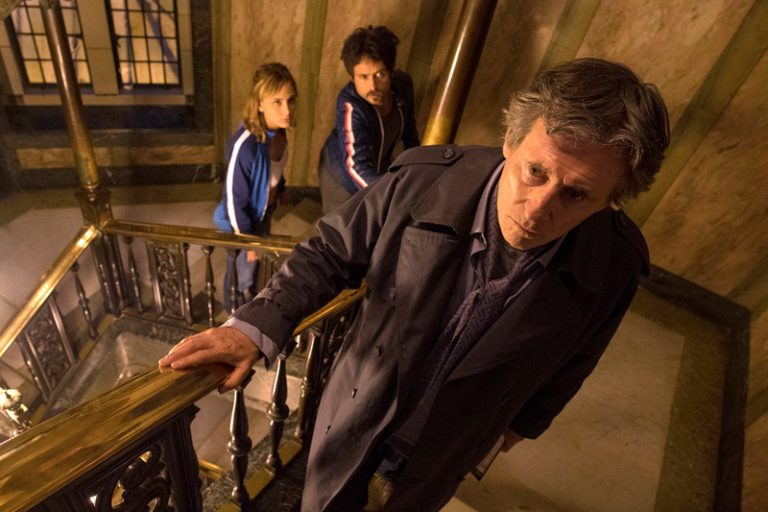 First promo for In The Cloud : Gabriel Byrne, with Nora Arnezeder and Justin Chatwin

Are you excited to see Gabriel in his first science fiction role? heart