The synopsis at Netflix gives us the outline for this story: “Two strangers are drawn to a mysterious pharmaceutical trial that will, they’re assured, with no complications or side-effects whatsoever, solve all of their problems, permanently. Things do not go as planned.”

The two strangers are Owen (Jonah Hill) and Annie (Emma Stone). The journey on which they embark is a wild one, as advertised, but it is also deeply human, psychologically astute, and so visually inventive that we, as viewers, just give ourselves up to traveling at breakneck speed along with them on each wild, pill-induced, hallucinatory ride. The laughs are there, but so is the pathos. Maniac is a remarkable achievement in television story-telling and its ending is a testament to the human drama at its core.

Gabriel plays Owen’s father: rich, influential, a man with several accomplished sons–and Owen. Mr. Milgrim dabbles a bit at the piano and, in a dream-space vignette, he proves rather virtuosic on the (electric) drill, which leads to a lesson in brain anatomy and more than a bit of blood. It’s a brief role, and you will not see him mentioned much in the reviews, but I can report that he is great, as usual, and probably had a ton of fun on this shoot. I laughed and groaned and sighed and laughed some more, which actually describes my reaction to the series as a whole!

Rotten Tomatoes gives Maniac a fresh score of 80 and their Critics Consensus observes:

Maniac enthralls with its dazzling visuals, adventurous narrative, and striking performances from both Emma Stone and Jonah Hill. 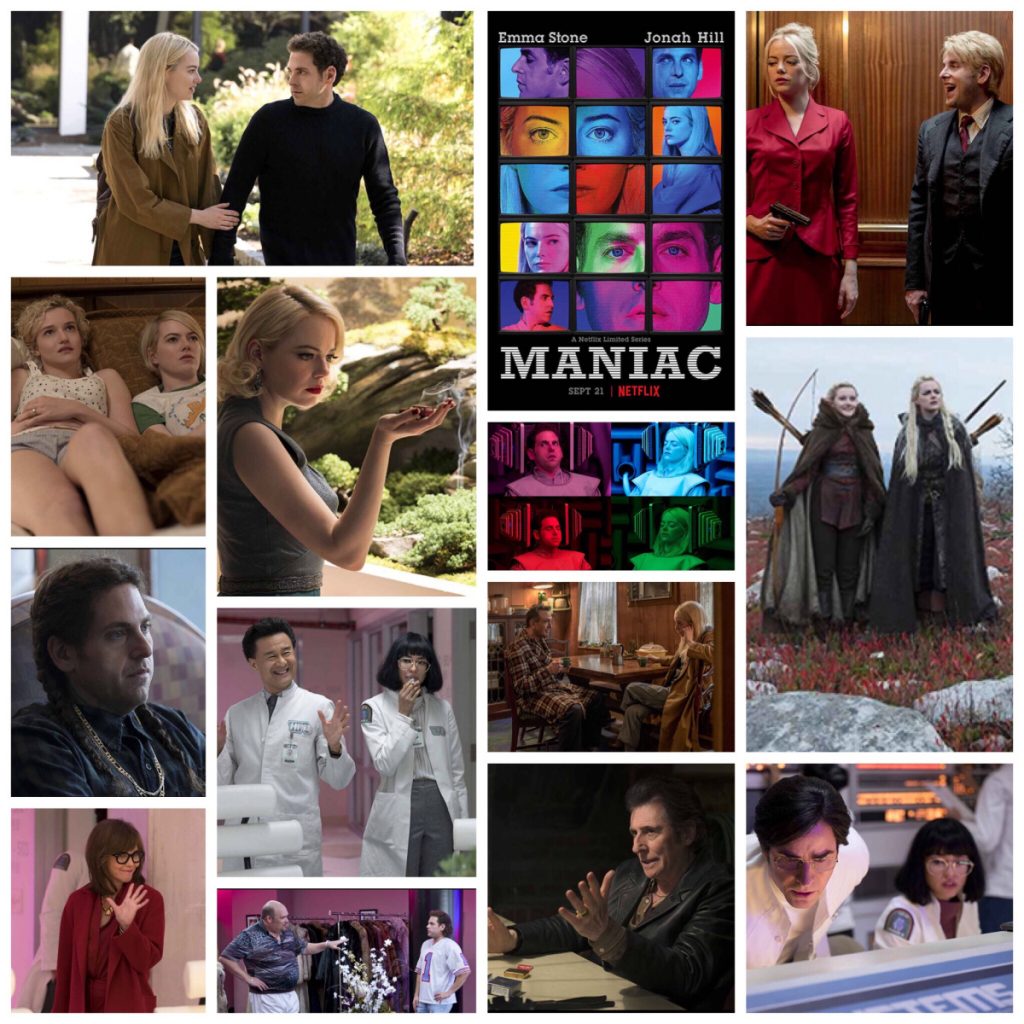 “Maniac” is a peculiar original series in almost every way. Intimate to the point of feeling very small, yet stuffed with more grand existential ideas than it can ultimately coalesce, the new 10-part Netflix limited series is filled with some really weird shit. Specifically, there’s a chess-playing purple Koala bear and pills capable of sending your mind into Middle Earth. Then, looking at the series as a whole, one episode is shaped like an ’80s sitcom about a married couple getting their groove back, and the next is a spy thriller with a violent long take made to rival the body count in “Oldboy.”

Written largely by Patrick Somerville and helmed entirely by Cary Joji Fukunaga, the duo’s kaleidoscopic vision comes to life in fits and starts; the many tonal shifts aren’t always well-finessed, but the star-studded, wildly ambitious miniseries serves up enough brilliant flourishes to leave a mark. 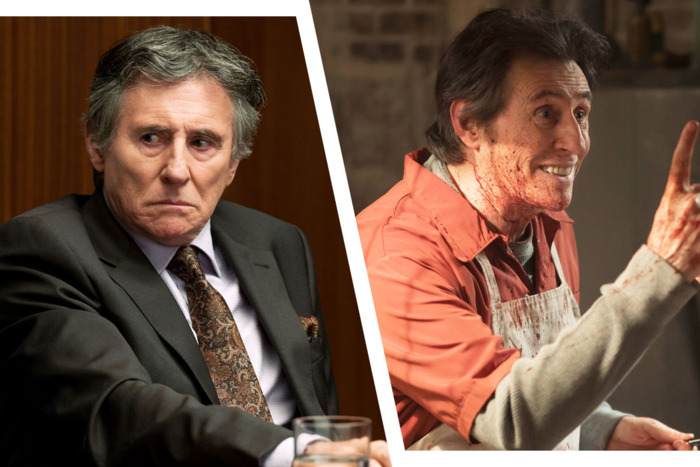 Netflix’s “Maniac” is a fascinating, brilliant show, and one of my favorites of 2018. We should expect no less from the creative voices behind “The Leftovers” and “True Detective,” but this show still found a way to surprise me episode after episode. In one of the most crowded months in television history, not enough people are talking about this daring, strange, powerful piece of work, a show that’s so delightfully odd that it could turn off viewers looking for something more traditional but that I can guarantee you will find an equally large group of loyal devotees. It’s a show with echoes of “Black Mirror,” “Legion,” and, most of all, the “International Assassin” episode of HBO’s masterful “The Leftovers,” one of the best programs of the ‘10s. Like that show, “Maniac” plays with genre and dramatic expectations to gain insight into the human condition in ways that other programs can’t touch. 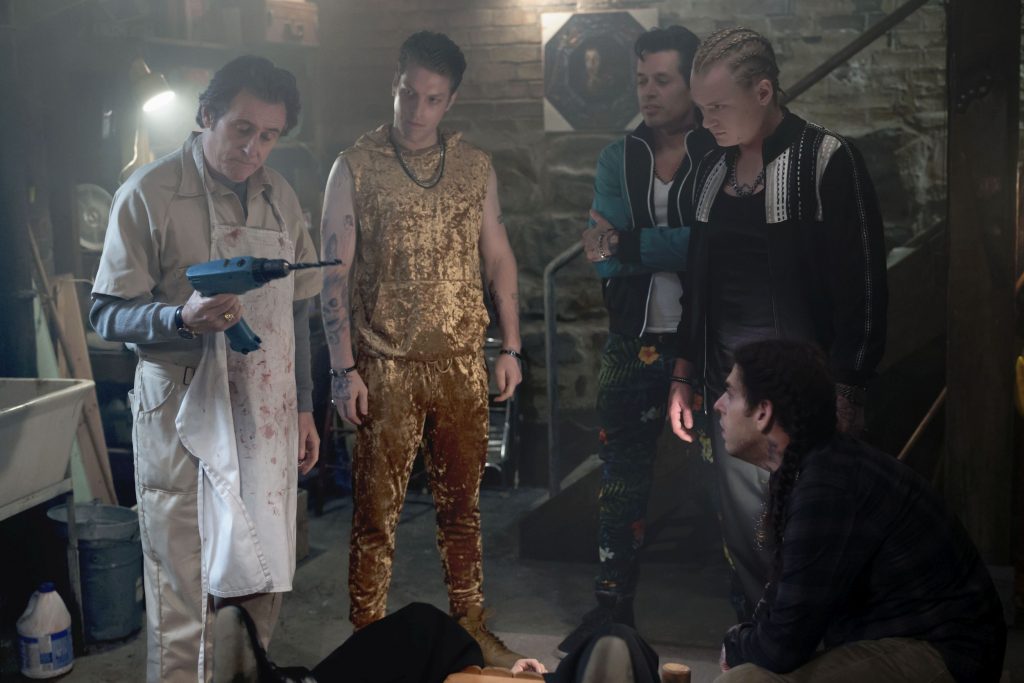 Delightfully odd is an understatement!

You’re going to be tempted to “figure out” Maniac. Deny the temptation.

You’re going to want to fill in the blanks of its indeterminate near-future setting, an analog, gig-economy dystopia as designed by Paul Rand—Blade Runner with Electric Dreams-era tech draped in thick lines. Don’t.

You’re going to want to decode the colliding trajectories of grieving addict Annie Landsberg (Emma Stone) and potentially schizophrenic black sheep Owen Milgram (Jonah Hill), who each have their reasons for enrolling in a pharmaceutical trial comprising three experimental drugs, some Eternal Sunshine Of The Spotless Mind hardware, and its creator’s lofty aims of eliminating “unnecessary and inefficient forms of human pain forever.” Pass on that.

None of these words will prevent any of those things from happening. If the television track records of Maniac’s driving creative forces—True Detective director Cary Joji Fukunaga and Leftovers writer Patrick Somerville—are any indication, the 10-part Netflix series will be splayed out on the internet’s dissection table before the weekend is out. It’s only human nature to seek out answers; it’s only modern pop culture habit to view every new, challenging piece of art as a puzzle to be solved, like the Rubik’s Cubes that factor prominently in Owen’s waking life and in the fantasies induced by the researchers at Neberdine Pharmaceutical and Biotech. 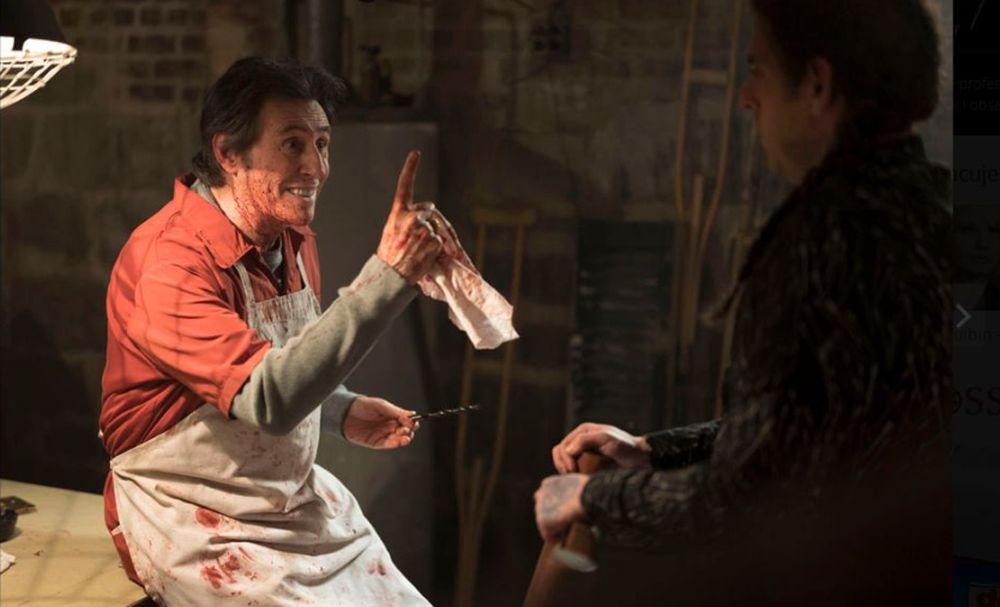 More of a dissection FLOOR…

Maniac is an experimental show about an experiment in curing mental illness. It is wild, audacious, addictive, and teeters so precariously between reality and fantasy that the audience will immediately question what’s real and what isn’t. The bold ten-episode series, one of the fall season’s best, repeatedly bounces in and out of its characters’ brains and hop-skips from genre to genre, yet somehow avoids spiraling out of control even when what transpires detours further into WTF-ville.

The unconventional narrative follows two New Yorkers, Annie Landsberg (Emma Stone) and Owen Milgram (Jonah Hill), who volunteer to participate in a pharmaceutical trial that purports to permanently cure them of all mental-health problems. During the study, a series of drugs push them to explore various corners of their subconscious while exhuming traumas they have tried their best to bury. By signing up to star in Maniac, Stone and Hill not only get to depict that clinical journey, they also assume a diverse array of personas that Annie and Owen take on in their minds once the drugs take effect. Among other things, Maniac features Stone as a kinda-sorta Legolas in a knockoff of Lord of the Rings, Hill as an Austrian government underling with an Austrian-Finnish-Swedish-Dutch-Italian-Icelandic accent, and both as a married Long Island couple in the 1980s who get involved in a Coen brothers–esque caper involving a stolen lemur named Wendy. 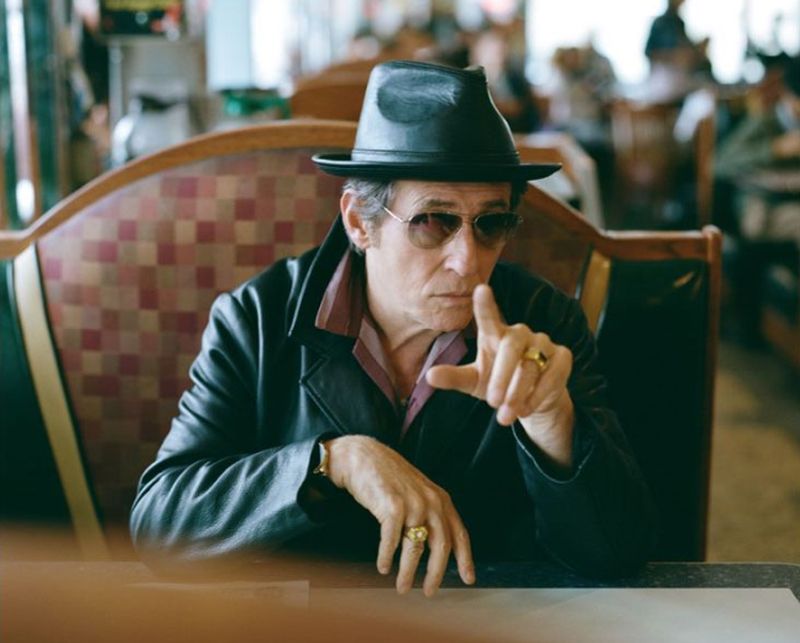 In the hands of any other director, it would have been a complete disaster. Fukunaga’s visual style and Hill and Stone’s tender, pliable performances, however, brings to Maniac a humanity—and, most importantly, fun. It provides a compelling look at mental health and our struggle to understand our own minds, how we can get lost in them, beaten by them, or overcome them. It gives a sometimes absurdist critique of the inhuman forces trying to heal human pain—at the pharmaceutical industries that hardly understand the organ they’re manipulating, and also the people obsessed with solving these problems. How can a broken mind create the process for healing another broken mind?

Even though the process is often confusing, and at times painful, it’s worth sticking through Maniac for the end result. What’s impressive—possibly more than anything else—is that Netflix gave Fukunaga the platform to attempt such an ambitious project. This is art that wouldn’t have been possible a decade ago, and for that we should at least be thankful. It doesn’t always work, but it is overall effective in creating an unforgettable experience that addresses the key questions of our very tangible reality and the more abstract corners of our mind. Don’t come to Maniac for quick, easy answers or a streamlined viewing experience, because it’s as flawed and beautiful as our own minds. 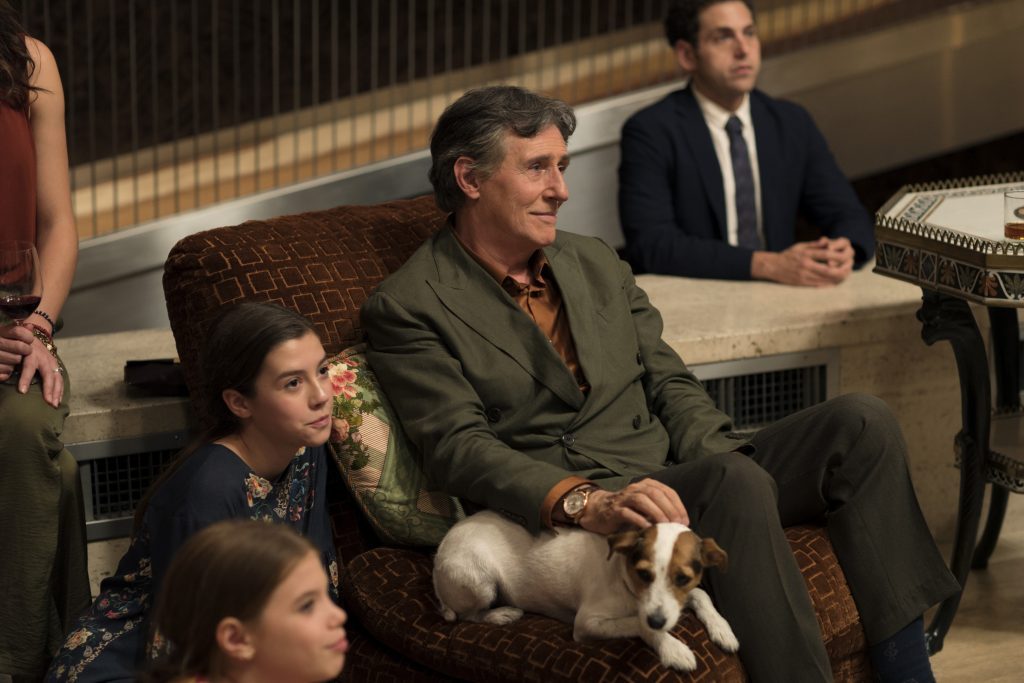 Now if Dad were only as sweet to his son . . . we would not have the story of Maniac! So there! wink