He will be remembered for his iconic portrayal of Martin Frazier, the father at the center of the often angsty and always hilarious comedy Frazier, and rightly so. His big ugly chair, the centerpiece of the set on that show, will now always be empty.

We will cherish his work in films such as Moonstruck, Barton Fink, and Say Anything. Theater-goers will recall his myriad roles on stage in Chicago and New York. He won a Tony, after all.

But Byrneholics everywhere will always remember John Mahoney as Walter, Paul’s irascible and no-nonsense businessman patient in Season Two of In Treatment, the aging CEO who touched our hearts with his pain and his vulnerability. 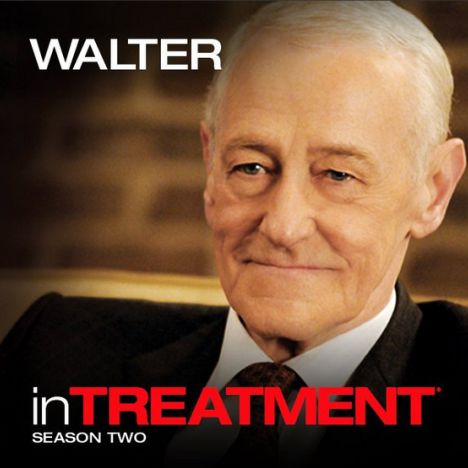 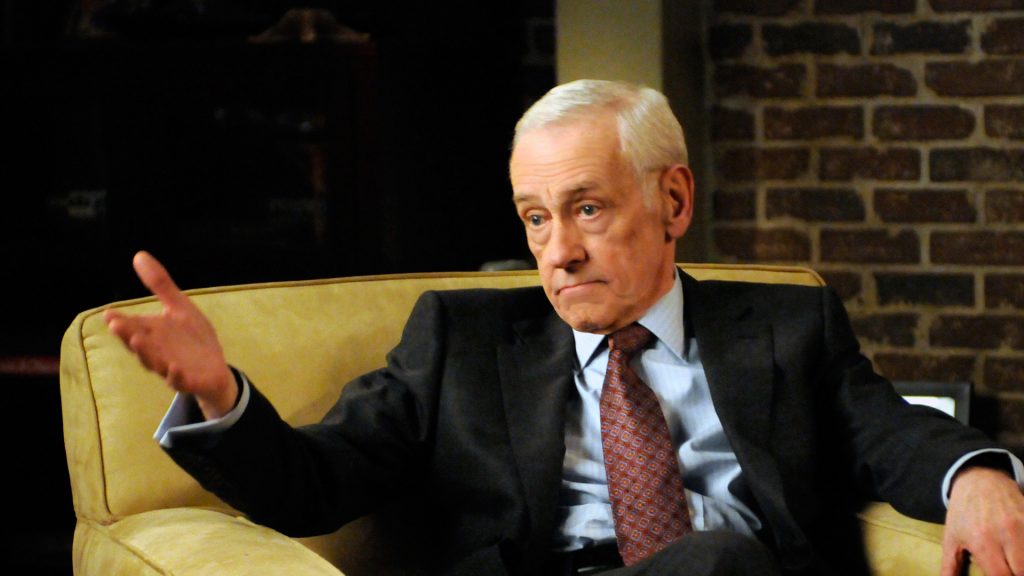 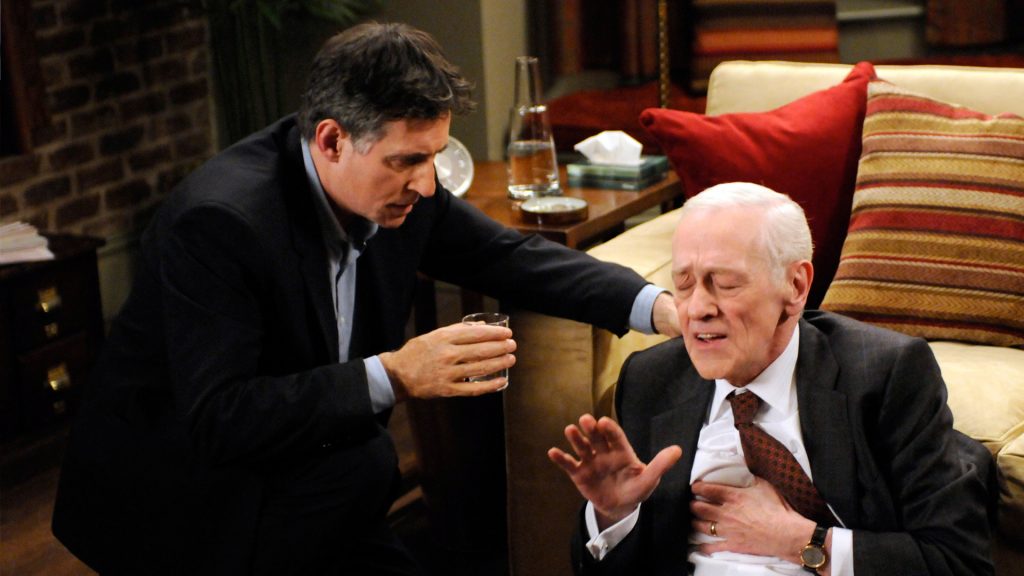 It was a searing portrayal of a man who had lost his moorings. I always thought it took a great deal of courage to embody Walter: the accomplished businessman, master of his company, large and in charge, now falling apart…

As “John Mahoney” trended on Twitter last night, with colleagues and fans sharing heart-felt and often funny memories of this accomplished actor and apparently very nice real-life person, and many recalled his great work on  In Treatment, alums Paris Barclay (director) and Warren Leight (showrunner) shared their thoughts, too:

I have never been prouder of any scene, than this John Mahoney/Gabriel Byrne scene from In Treatment – Walter https://t.co/o0bwz5hhyu via @YouTube directed by Paris Barclay (@HarparBar).

We had the joy of being with John on season 2 of In Treatment. He made everyone around him better. Thank you, John and love to his loved ones. John Mahoney, the Cantankerous Dad on ‘Frasier,’ Dies at 77 – The Hollywood Reporter https://t.co/qF6IAQEXHD 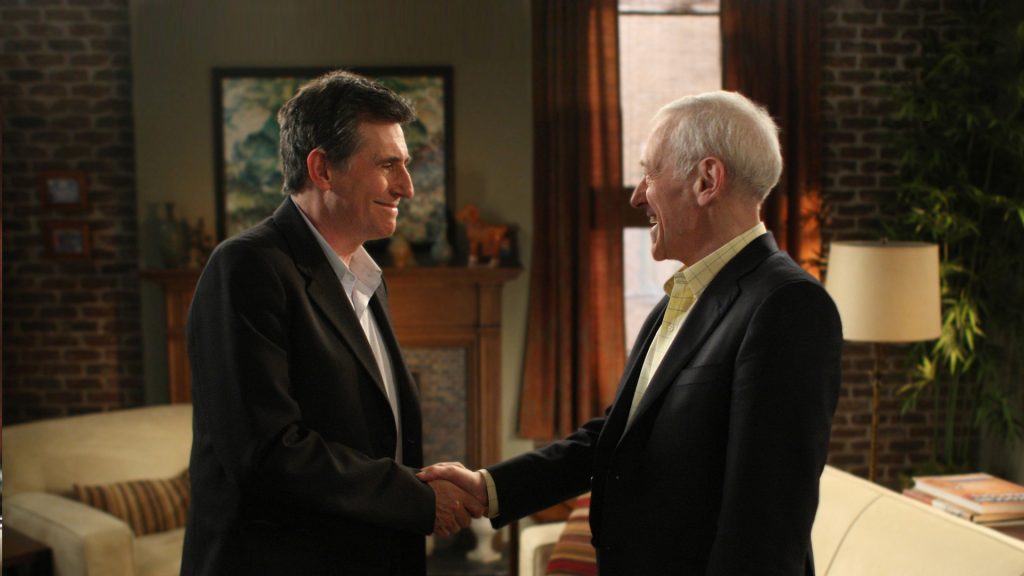 The entertainment business offers actors, writers, directors, and other creatives many opportunities to work with talented and inspiring colleagues. Sometimes, through a kind of artistic alchemy, unforgettable portrayals are born. John Mahoney will be long remembered for many such portrayals. And we will remember him, fondly and with much respect, as Walter.