Gabriel Byrne was a guest on Ireland’s Late Late Show Friday night, the day after receiving his Lifetime Achievement Award at the annual IFTA Awards. He was in a reflective and serious mood during this interview with Ryan Tubridy, despite the recent honor and all the good things that are happening in his life now–or perhaps because of these things.

The result? He touched many viewers with his vulnerability, his insights, and his willingness to share his experience, the good and the bad.

And he won a whole new tribe of followers who appreciate his support for the #MeToo Movement and women’s rights in general. Gabriel is an ally for feminists and he showed his colors that night–and was enthusiastically acknowledged for it! heart

Highlights for me: describing his baby daughter playing with a shoelace; loving his friend Liam Neeson while at the same time strongly disagreeing with him; laughing about his new hit film Hereditary, a horror movie he says he will not see; and stating his unequivocal support for the rights of women everywhere. Yes.

On being honored with the IFTA Lifetime Achievement award:

On the #MeToo Movement: 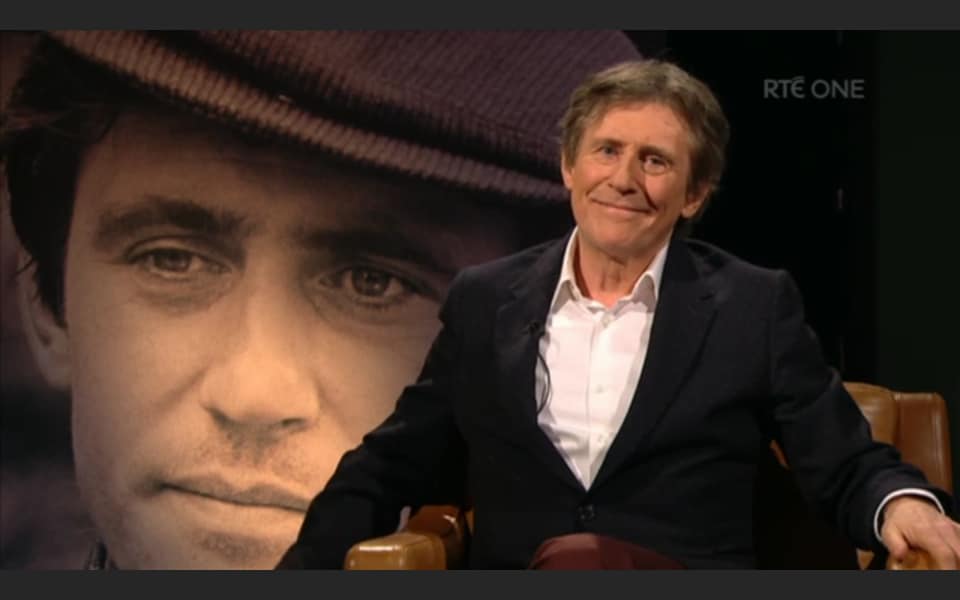 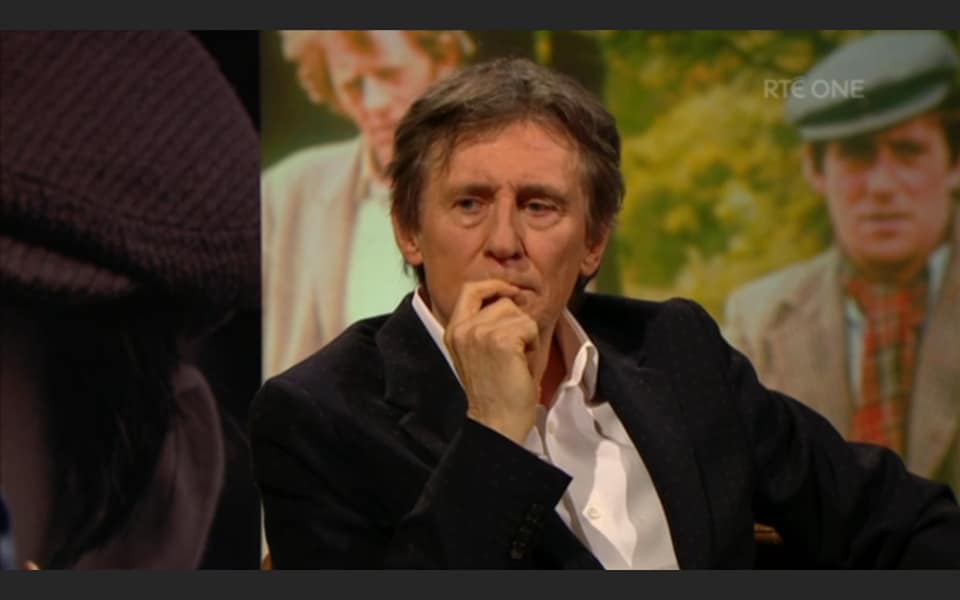 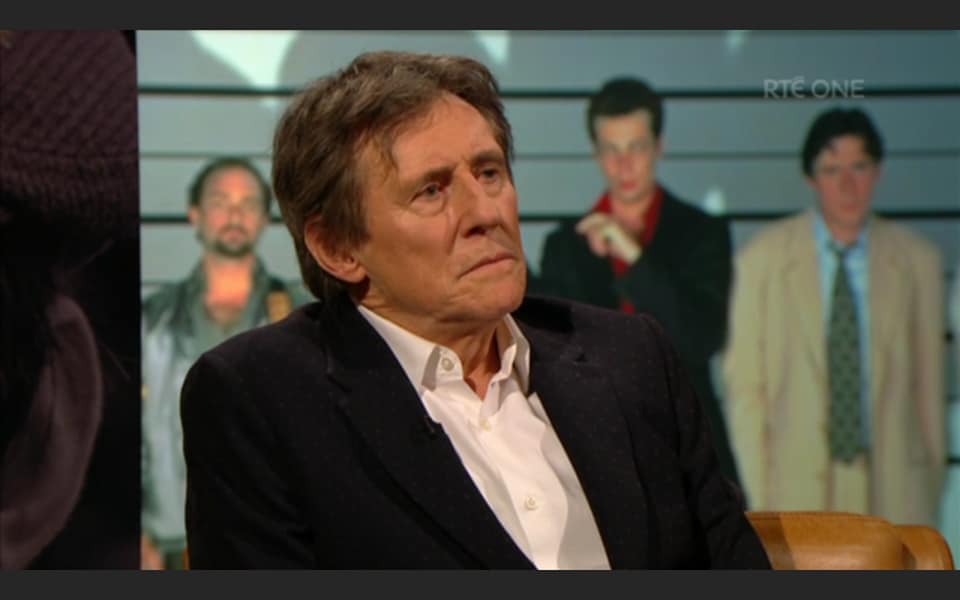 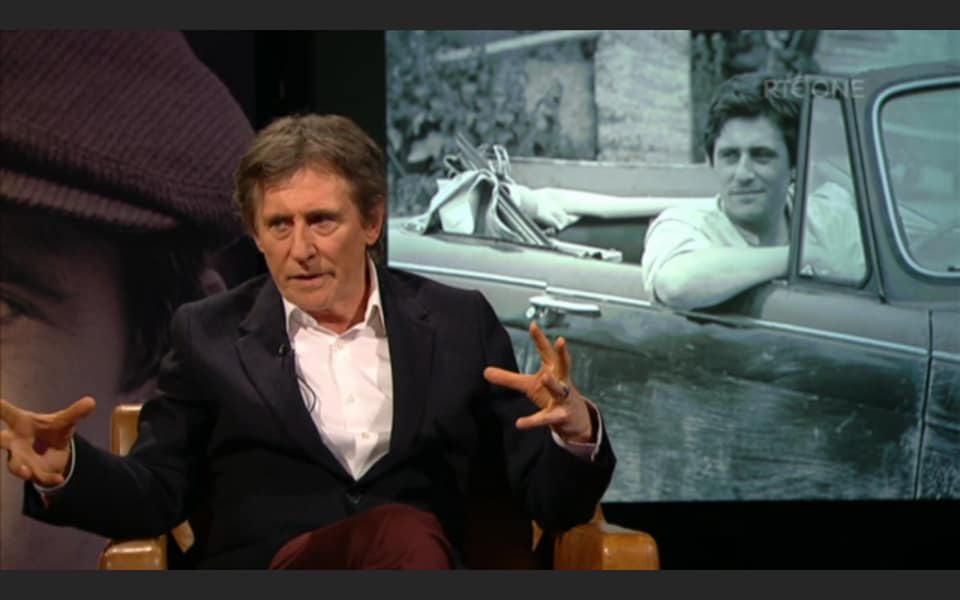 Gabriel is always good in interviews. He has a unique way of being focused, intense, and vulnerable that draws you in. He is like that in real life, too, I have discovered. It’s the teacher in him, I expect. And the actor, too, of course. Whatever it is, it is very special and it makes listening to what he has say a rare experience. I can understand why people in Ireland are tweeting their thanks to him for this interview.

And we say Thank You, too. heart