Despite its Italian origins, “ZeroZeroZero” is a truly international project. It will be shot in Arabic, English, French, Italian, Spanish, and Wolof, an African language. The eight-month shoot will span three continents. Filming has started in New Orleans and will then move to Mexico, Italy, and Africa. –Variety

No word yet on Gabriel’s role in this new series. The project is expected to air in 2019 and will involve tons of actors filming in numerous locations. Based on Roberto Saviano’s best-selling book about international cocaine trafficking and its economic and political effects, there will be 8 episodes in the series.

Production has started on “ZeroZeroZero,” a drama on the international cocaine trade from the team behind hit Italian crime series “Gomorrah.” Gabriel Byrne and Andrea Riseborough will star in the show, which Amazon has picked up for the U.S.

The eight-part series, which is set to be one of the buzziest international dramas of 2019, is adapted from Roberto Saviano’s book and directed by Stefano Sollima. Saviano wrote “Gomorrah,” and Sollima directed the hit Sky series. Italy-based producer Cattleya, which is backed by ITV and produced “Gomorrah,” is making “ZeroZeroZero.”

Dane Dehaan (“Valerian and the City of a Thousand Planets”) and Harold Torres (“Sin Nombre”) have also been cast alongside Byrne (“The Usual Suspects”) and Riseborough (“The Death of Stalin”). “ZeroZeroZero” came out of the Italian arm of Sky, which has it for the U.K. and Germany. Canal+ is also on board and has the show for France and French-speaking Africa.

Dane DeHaan portrayed Jesse in Season 3 of In Treatment. Since then, he has appeared in several films, including Kill Your Darlings, Life (he was James Dean in the film) and Valerian and the City of a Thousand Planets. Let’s hope for a reunion of doctor and patient!

Andrea Riseborough has appeared in a remarkable array of films over the past decade (Birdman, Oblivion, Nocturnal Animals, Battle of the Sexes), including four films at this year’s Sundance Festival, and it is very exciting to see her take a role in this new series. Read more about her at Film School Rejects to discover why you don’t recognize her sometimes! 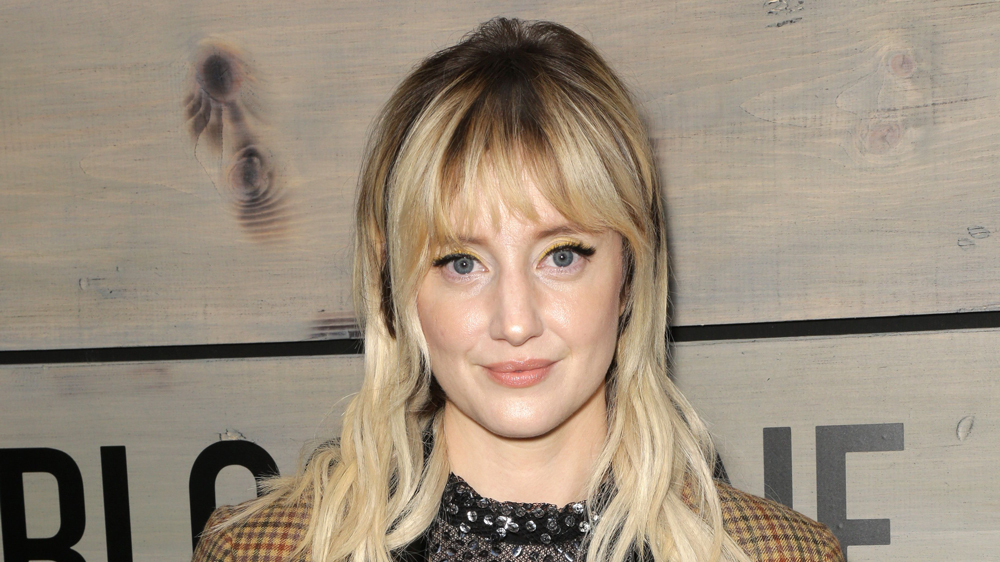 Tchéky Karyo played Bob in La Femme Nikita (1990), the French film which was re-made some years later as Point of No Return, in which Gabriel played–you guessed it–Bob. There are no coincidences. LOL! He has had a brilliant run lately in international television series, including The Missing and No Limit, and will soon have his very own spin-off from The Missing, in which he plays Julien Baptiste, the French detective. 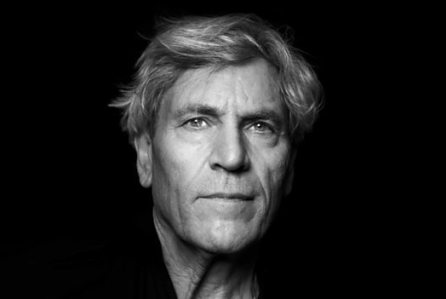 [ZeroZeroZero] will debut in 2019 on Canal+ in French-speaking Europe and Africa, on Sky in Italy, the UK, Ireland, Germany and Austria, and on Amazon in the U.S., Canada, Latin America and Spain. International sales are handled by Studiocanal.

And that’s all the information we have so far. Stay tuned for production details and promotional images soon, we hope!