Spring has sprung! The way Byrneholics know this is because we just celebrated Gabriel Byrne’s birthday. And, while we were doing that, we also celebrated the 10th birthday of Byrneholics Online!

Yes, it’s been ten years since those first heady days in 2008, when Gabriel knocked us all sideways with his portrayal of Paul Weston in In Treatment. Can you believe it? Tempus fugit when you are having fun. 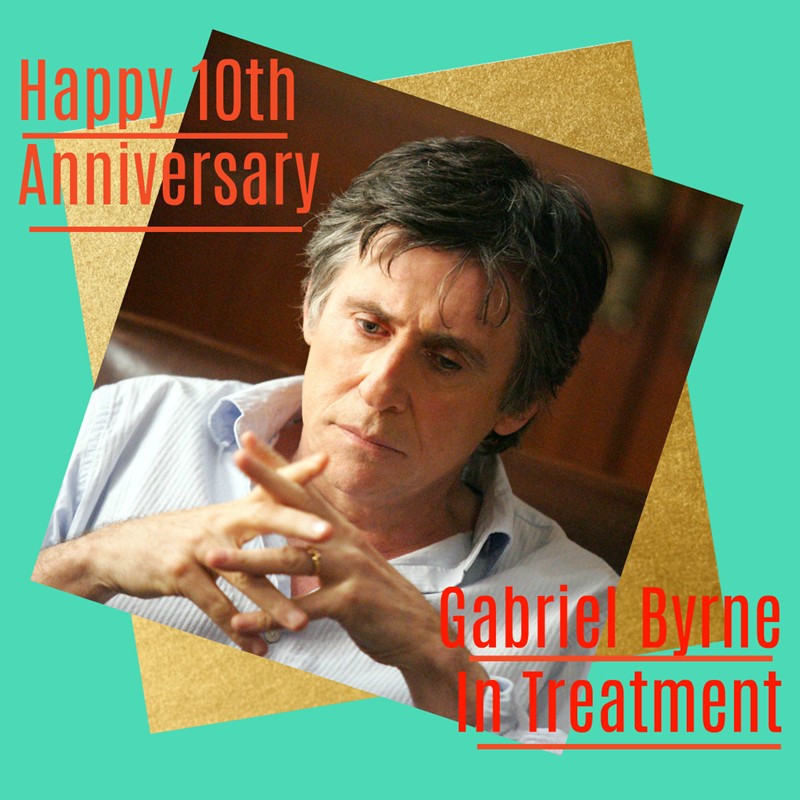 Now that the birthday celebrations are completed, it’s time to take a look at what’s happening in the World of Byrne. And there is, as usual, a lot!

2018 IFTA Gala Television Awards will be held in Dublin on May 31 and the nominees include categories of drama, comedy, reality, and, of course, documentary, and that’s what we care about most, isn’t it?

In the Best Single Documentary category, which is presented in association with BAI, the outstanding nominees are Autism and Me, a revealing documentary exploring the autism spectrum through the experiences of a number of Irish children, teenagers and young adults; also nominated this year is The Great Irish Sell-Off in which Ian Kehoe explores how a small number of financial giants have bought close to 200 billion euros of distressed Irish debt in recent years; Pearl Harbour – The Heroes Who Fought Backgives an fresh insight into the disaster and tells the true stories of the men that went above and beyond the call of duty. Brendan Courtney’s poignant We Need to Talk About Dad, which explores the toughest decision his family has had to make and how that decision can tear a family apart. Also nominated is the superb Shaw: My Astonishing Self, presented by Gabriel Byrne, exploring the life and times of Ireland’s brilliant satirist George Bernard Shaw. 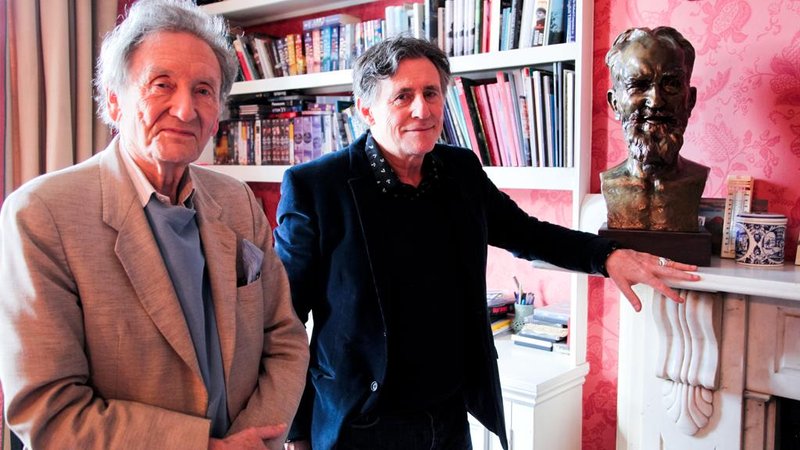 What?! You have not watched it yet? Well, the video is in the header above, so give it a click and enjoy Gabriel’s enthusiastic and thoughtful examination of this legendary writer and wit. It’s only 52 minutes long.

Fingers crossed for all three categories:

Our doc with the astonishing #GabrielByrne on George Bernard Shaw is repeated tonight @RTEOne 10.40pm: Puppets, Nudity, Fascism, Death and LOLS. Really proud of it and my friends – the #IFTAGala18 nominated team who made it. 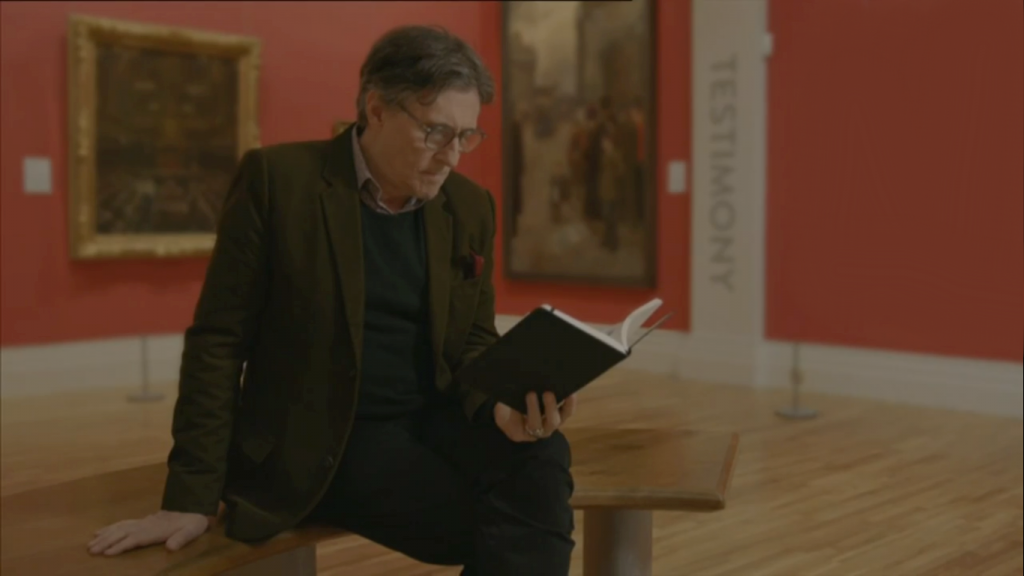 Gabriel Byrne in a scene from My Astonishing Life

Lies We Tell at Cannes

Many of us have been lucky enough to see Lies We Tell already, but much of the world has not. That is about to be remedied! Also, the DVD is out now, so go grab it! 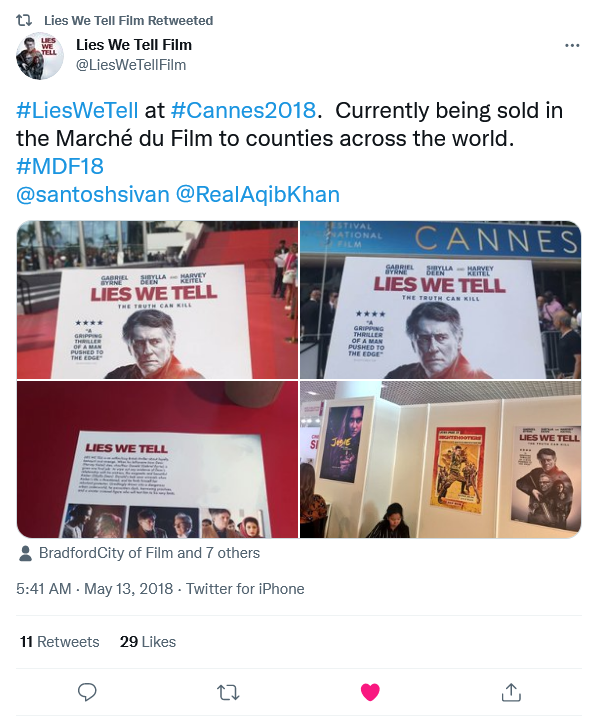 All smiles in Yorkshire: Gabriel Byrne and Sibylla Deen behind the scenes of Lies We Tell

Screen Daily has the scoop:

Brian Gleeson has boarded Corey Marr Productions’ Death Of A Ladies’ Man, which Celluloid Dreams is introducing to worldwide buyers in Cannes next week.

Matthew Bissonnette will direct and the producers have earmarked an autumn start in Montreal and the West Coast of Ireland.

Mr. Gleeson, son of Brendan, is set to play Gabriel’s character’s father in the film. Yes, you read that correctly. The film is now being described as a “comedy-drama.” This should be so much fun!

Does Brian (he pronounces his name “Breen”) look familiar to you? Well, he should. You’ve seen him recently in films such as Assassin’s Creed, Logan Lucky, Mother!, and Phantom Thread.

AND he played Sinclair, Quirke’s assistant, in Quirke. So nice to see Mr. Byrne and Mr. Gleeson The Younger reunited.

Shooting has been pushed back to the fall of 2018. Just so you know.

Mongrel Media, “a leading independent film distributor focused on bringing the best of local and world cinema to Canadian audiences,” has set up a webpage for Death of a Ladie’s Man. There is nothing there.

Element Pictures will distribute in Ireland. We should know more about distribution world-wide after Cannes. 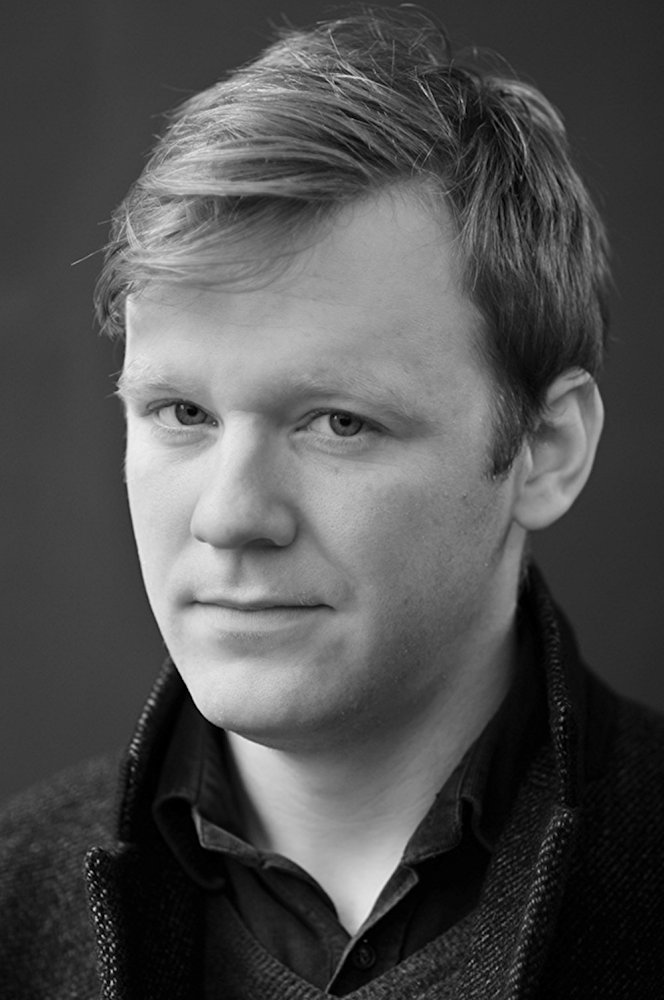 Summer Move Guide: The 24 films everyone will be talking about

The Washington Post puts Hereditary at the #3 spot, which is high praise!

From the moment the trailer dropped for the feature debut of writer-director Ari Aster, it was clear that this deeply unsettling horror film — about the supernatural legacy of an old woman whose funeral sets the story in motion — had visual style to burn. Centering on a family of four with a history of mental illness and mysterious rituals, the movie’s increasingly unhinged mayhem is grounded by Collette’s tour-de-force performance, in the role of a visual artist (and less-than-perfect mother) whose work consists of miniature dollhouses that plumb her own nightmarish autobiography. 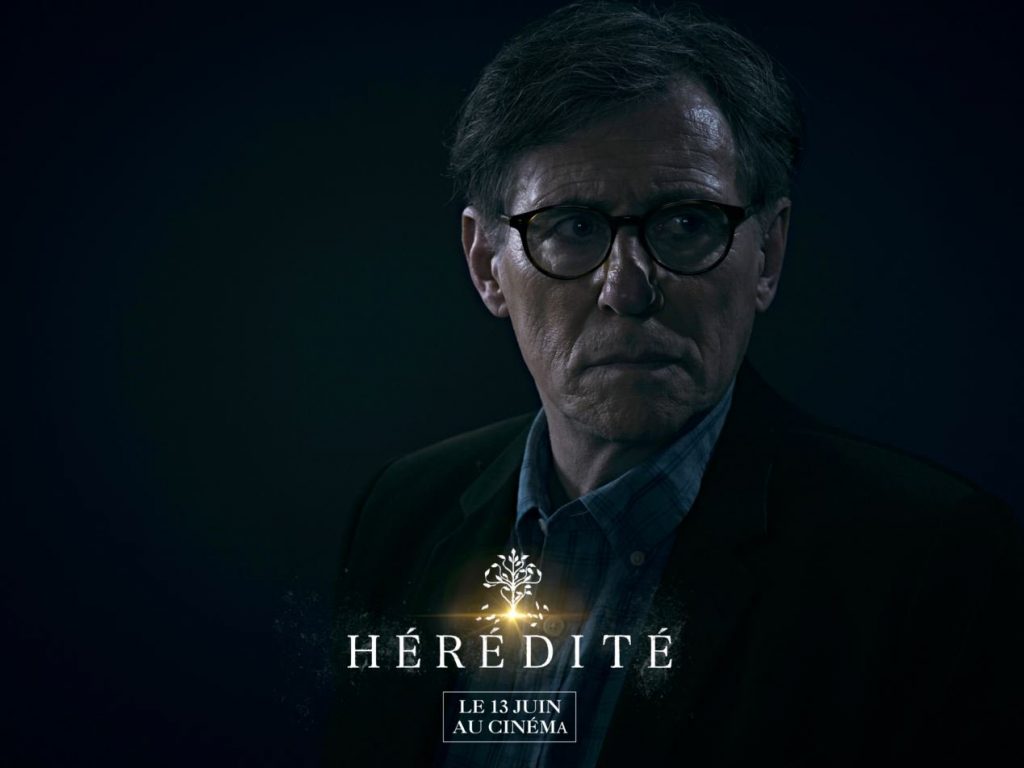 Byrneholics does not do Instagram, but someone does. I have alerted them to the problem of using the name “Byrneholics” on their account, but so far, no response.

I would not be so concerned about this except that this account posts private pictures from other Instagram users  and they never provide attribution, something I care about a lot. If you are going to put someone else’s picture in your gallery, you should note whose work it really is. I try to do that as much as possible.

Byrneholics DOES have a gigantic collection of Gabriel pictures available for your enjoyment in The Gallery! 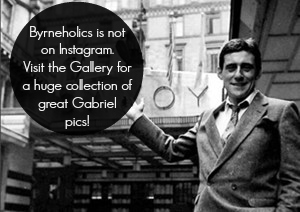 And that’s the news for May. One last tidbit: director Daniel Adams reports on Facebook that An L. A. Minute will be released sometime this summer, so stay tuned for that!

And I’ll end on a wallpapery note: 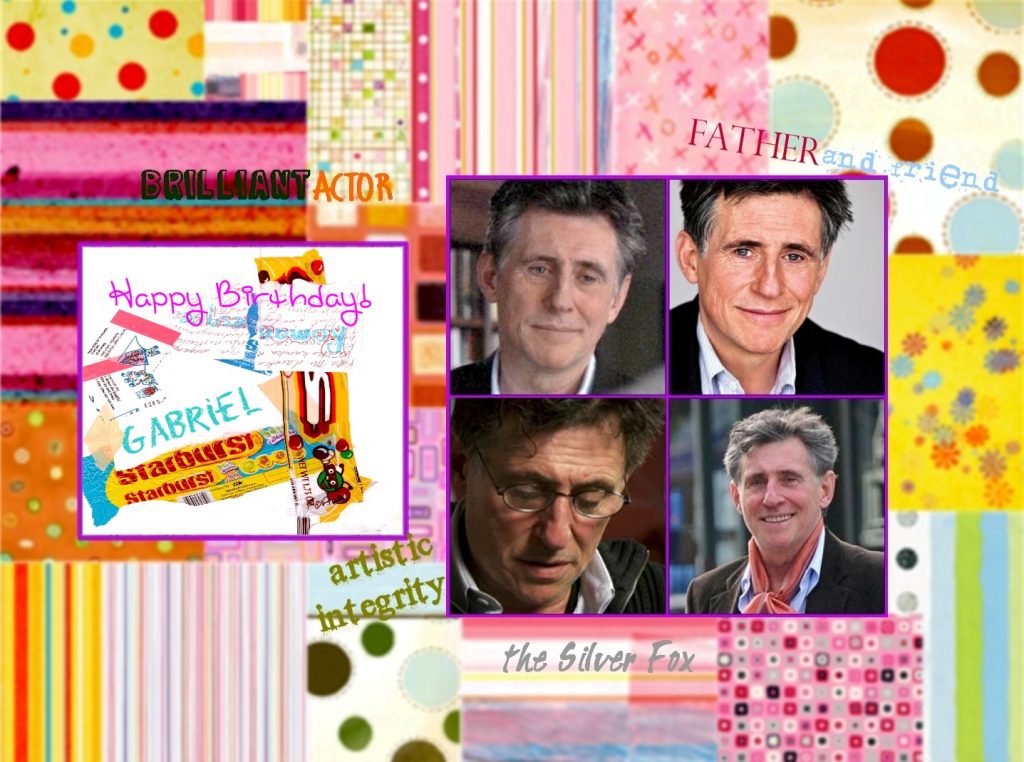