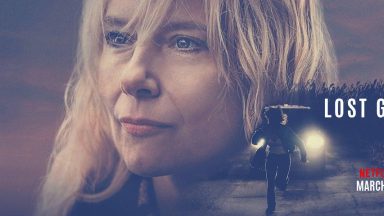 Friday, March 13. Uh oh. Not an auspicious date for your film to drop on Netflix, streaming to the millions of screens that are out there thirsting for new content as the world faces a possible pandemic . . . But then luck is not really a character in Lost […] 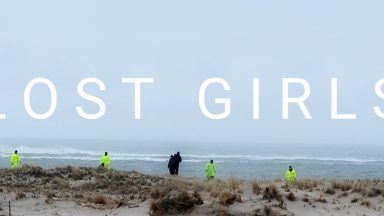 Lost Girls, the new Netflix film and feature film debut of noted documentarian Liz Garbus (What Happened, Miss Simone?; Love, Marilyn; and Bobby Fischer Against The World) will have its world premiere at the Sundance Film Festival January 28 in snow-packed (unless climate change has messed up winter again!) Park […] 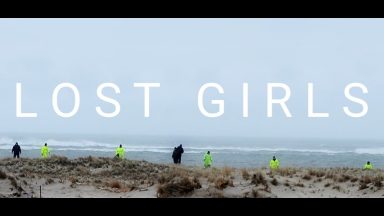 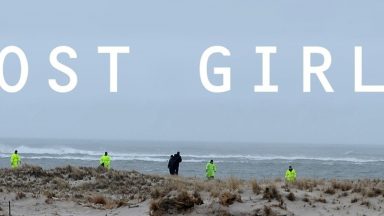 Gabriel Byrne is hitting home runs on the streaming services these days! Maniac at Netflix has been a big hit and In the Cloud on Crackle found its audience. Amazon will be bringing ZeroZeroZero to streaming screens later in 2019. And now Mr. Byrne has been announced as a new […] 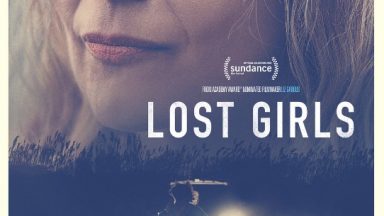 Now streaming on Netflix trailer A Netflix Film Premiered at Sundance Film Festival January 28, 2020 First review Owen Gleiberman/Variety In “Lost Girls,” though, the great documentary filmmaker Liz Garbus (“What Happened, Miss Simone?,” “Searching for Bobby Fischer”) enters the realm of drama as if born to it. The movie, […] 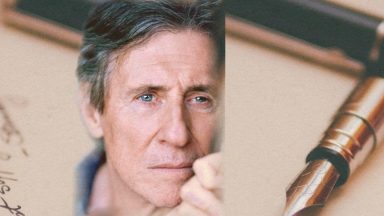 So, that was some Gabriel Birthday Celebration, wasn’t it?! Thanks again to all the fans, past and present, who participated. It was a very special birthday, after all, and I’ve learned to pay attention to those milestones as they come shooting past, faster than time, and gone before you can […]