Search Results for "behind the sword in the stone" 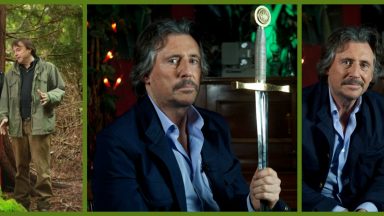 Distribution Deal for BEHIND THE SWORD IN THE STONE!

It has been a long time coming, but finally there is great news for the documentary Behind the Sword in the Stone, the film about the making of John Boorman’s Excalibur! Mark Wright, the director of the film, reports that PBS is now the official worldwide distributor and will be […] 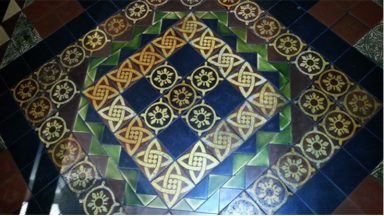 “Behind The Sword In The Stone” Premiere and More!

The premiere of the new documentary took place in Bray, Co Wicklow on December 20 at the Mermaid Theatre. I arrived the day before and spent some time exploring Dublin, but I have to confess I don’t remember much about that first day except a fantastic tour of the Abbey […] 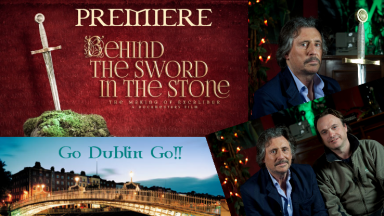 Premiere of “Behind The Sword In The Stone”!

I’m off to Dublin! I’ll be in the air or sitting in an airport for about 20 hours and then Dublin! I arrive Thursday afternoon. The premiere of the new documentary Behind The Sword In The Stone, about the making of the film Excalibur (1981), is set for 8:00 pm […] 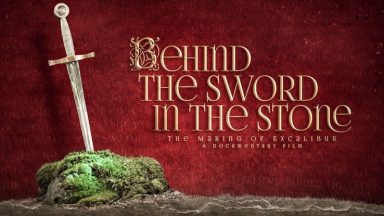 Premiere of “Behind The Sword In The Stone”!!

It gives me great pleasure to inform you that the premiere of the independent documentary Behind The Sword In The Stone has been set for Friday, December 20 in Bray, Co Wicklow, Ireland! Alec Moore and Mark Wright, the team at Mossy Hare Productions (MHP Films), made the announcement this […] 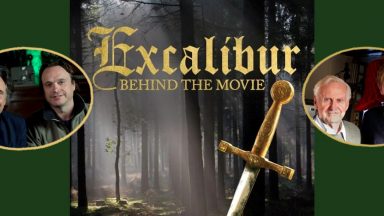 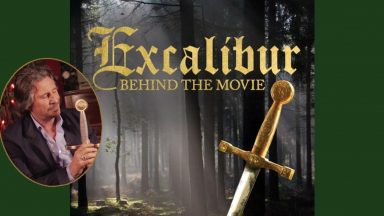