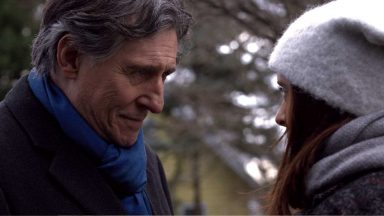 Do some early holiday shopping and grab the Carrie Pilby Mega Movie Page now or read a bit below to discover why this movie is special! Gabriel Byrne takes on a supporting role in a project with the same commitment, emotional investment, and care as he does the lead. It’s […] 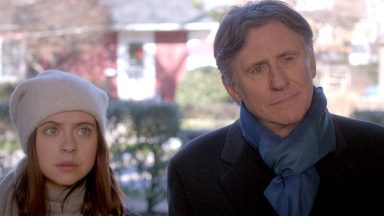 Return to Mega Movie Pages Plus role Mr. Pilby, Carrie’s father production Directed by Susan JohnsonScreenplay by Kara Holden and Dean Craig, based on the book by Caren Lissner A Braveart Films Production, distributed by The Orchard Premiered September 2016 at the Toronto International Film Festival Released in theaters March […]

CARRIE PILBY: The Reviews Are In!

One of the wonderful things about Gabriel Byrne’s new film, Carrie Pilby, is that he plays a supporting role in a film created by women. If you read my Women’s History Month posting, then you know Carrie Pilby is written (both the original book and the screenplay), directed, and produced […] 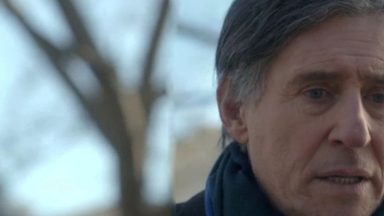 Carrie Pilby is on its way to theaters March 31 and will be available for streaming on April 4. To celebrate, here is the newest trailer! Gabriel Byrne plays Carrie’s father and he is featured in this trailer, so enjoy several glimpses of him being a good dad. In addition […] 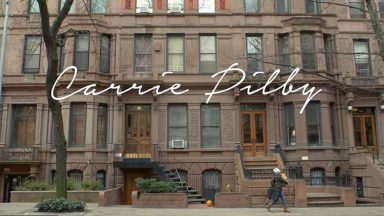 Carrie Pilby is set to be released in the US on March 31. And now the trailer is finally here to whet our appetites! Gabriel’s role in the film is small but pivotal: he plays Carrie’s father, a Londoner, who seeks to help his incredibly bright but not very happy […]

Our Byrneholic on the Ground at Toronto, writer Kristen Skeet, shares her review of Gabriel Byrne’s latest film. Thank you, Karen, you lucky dog, I mean, you wonderful person! –Stellla heart CARRIE PILBY, a review by Kristen Skeet I got out of bed at 4:30AM on Saturday morning to make […]