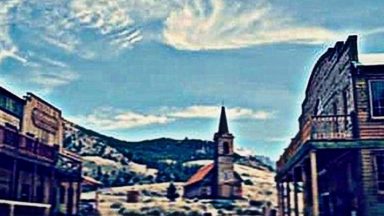 MURDER AT EMIGRANT GULCH: Behind the Scenes!

September 5 The very gracious Jessica Louise Thompson, Tailor has shared more pics of her fine Hero Coat and The Hero Himself wearing it! We thank her for her generosity and don’t forget to visit her Instagram for more goodies! August 19 Gabriel Byrne’s Montana adventure, Murder at Emigrant Gulch, […] 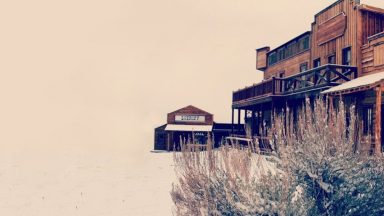 This new western is not Gabriel Byrne’s first rodeo. He appeared in Jim Jarmusch’s black and white homage to the genre, Dead Man, in 1995 and played Teddy Blue in the television series Buffalo Girls, based on Larry McMurtry’s book, that same year. But this is the first time he […] 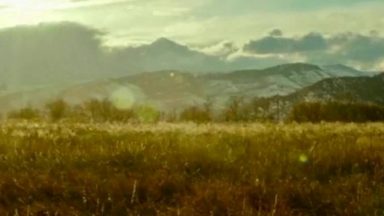 Gabriel Byrne seems to have a hankering for rural American spaces. He’s made Maine his home, and recently filmed Hereditary in Oregon. And now he’s headed out to Big Sky Country: Montana, the land of glacier lakes, bear-filled forests, and the biggest, bluest sky you could ever imagine! Deadline, as […] 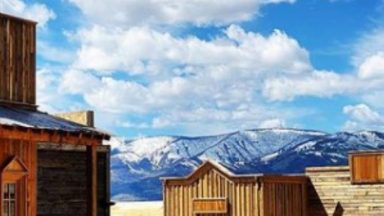 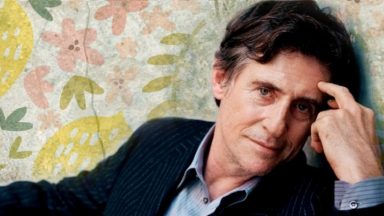 It’s time to stop, take a breath, sit down, maybe grab a cold/hot drink, and lose yourself in the world of Byrne! This month’s news brings together interviews, pics, a lovely blast from the past, and lots more. Gabriel Byrne may demur and say he doesn’t have the energy now […]