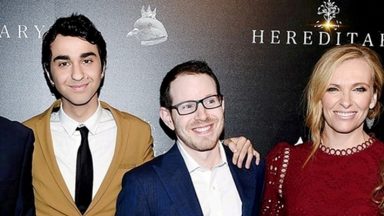 Special NYC Screening Gabriel has said he was not planning to see his new film Hereditary, but here he is, lining up for photo ops at a special screening of the film on June 5 at the Metrograph in New York City. Did he actually watch the film? Who knows! […] 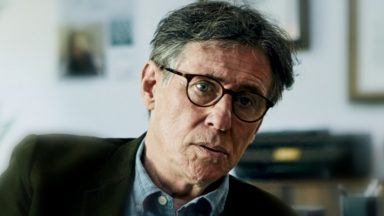 Sunday, June 17 is Father’s Day in the USA, so it seems only fitting that we recognize a wonderful, if somewhat doomed, father played by Gabriel Byrne in his latest film, Hereditary. Long-time Byrneholic and Gabriel fan Angelle, who lives in Canada, had an opportunity to see Hereditary on the […] 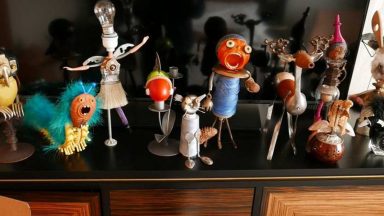 Like Mr. Byrne here, I have been thinking about this film a lot, hoping to see it sometime soon, and wondering how people will respond to it, to the story, to the actors. To the scariness! There has been a very, shall we say, DIVERSE array of opinions expressed on […] 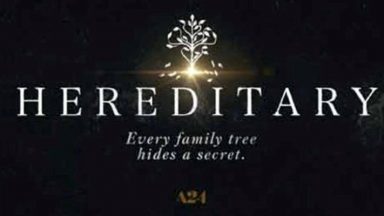 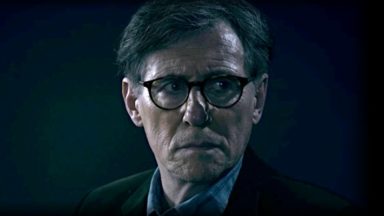 Gabriel Byrne is looking a bit unsettled above, is he not? We know why! Hereditary opens in US theaters IN ONE WEEK on Friday, June 8, and in UK and Irish theaters on June 15. This will be the last posting about the film until some time has passed, and […] 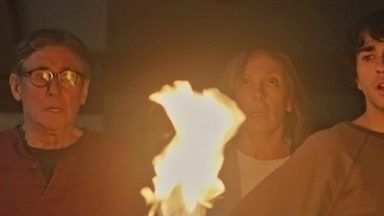 Are You Ready? HEREDITARY Is Almost Here!

You’re not ready?! I’m not, either. This new film of Gabriel’s is going to be a challenge for us, fellow Byrneholics, but read on and perhaps we can prepare ourselves for his first foray into real horror! Yikes! Be strong. He needs us. wink Tons of new stuff is out […]