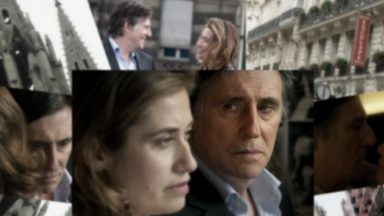 Le temps de l’aventure/Just A Sigh made quite a splash at film festivals here in the US in October! On October 18, the Chicago International Film Festival honored Jérôme Bonnell with the Silver Hugo for Best Director “for the sensitive manner with which the director revisits the tropes of the […] 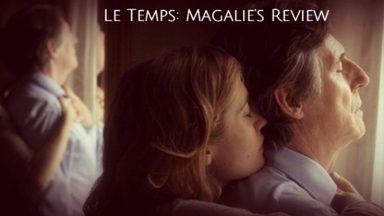 A note from Stella: It is always nice to welcome a new fan to Byrneholics, especially when she, like me, is inspired by Mr. Byrne to write reviews, create images, and contemplate the man and his art. This is a lovely review of the French version of the film by […] 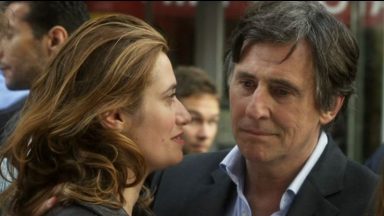 Please note: There are spoilers in this essay about the French film Le temps de l’aventure, also known as Just A Sigh, which I viewed on DVD without the benefit of English subtitles. And so you should be warned. If you have seen the film, then you will understand where […] 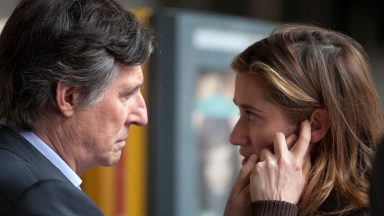 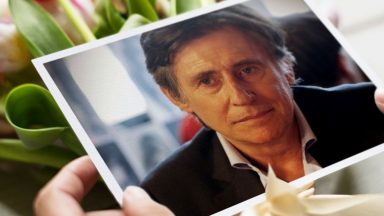 “Why did you follow me?” “I went and found you. It is very different.” Is it Spring in Paris? It should be, although I think I heard the sound of thunder in the distance. No. That was the un vrai coup de foudre, the true thunderbolt of Gabriel Byrne and […] 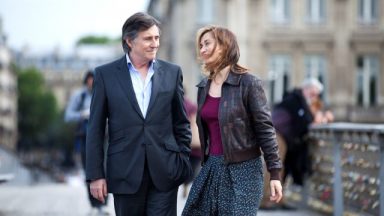 Updated April 8 Here is the trailer for Le temps de l’aventure. If you have not watched it, be careful. Sit down. Get a glass of something. Take a deep breath. You will be watching it repeatedly for awhile. Everyone says so!     The French premiere of Le temps de […]