Search Results for "lies we tell" 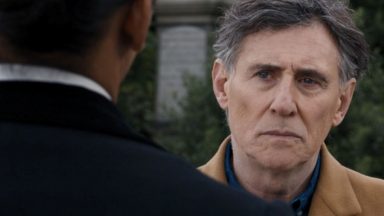 Caught in the Crossfire: LIES WE TELL

Jump directly to the Lies We Tell Mega Movie Page or read the introduction below. heart We usually think of Gabriel Byrne on screen as the man in charge, often a teacher or intellectual, sometimes a smart bad guy. Occasionally, he takes on the role of someone challenged by life. […] 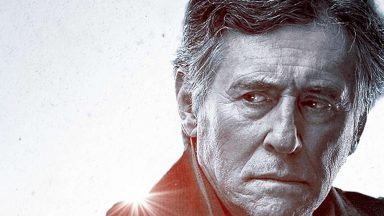 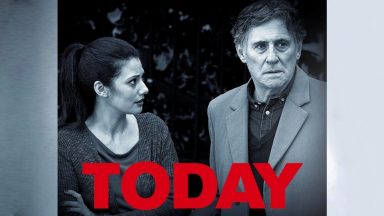 Today is the Day for LIES WE TELL!

The official announcement: Have the courage to confront them with the truth. #LiesWeTell is now playing In Cinema & available to rent on Digital HD!https://t.co/KFybKORglH pic.twitter.com/JAIzYPoKjo — Lies We Tell Film (@LiesWeTellFilm) February 2, 2018 Ways to watch Lies We Tell is showing in select theaters in the UK and […] 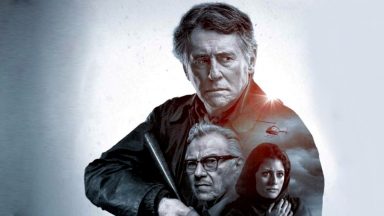 LIES WE TELL Opens in US and UK!

Finally and at last! Lies We Tell, directed by first-timer Mitu Misra and starring Gabriel, Sibylla Deen, and Harvey Keitel, opens in theaters in the US and the UK this Friday, February 2, and also becomes available via digital HD as well. More details about the digital HD availability will […]

After months of anticipation and a great run at festivals in England, Ireland, Wales, Australia, and India, Lies We Tell, Gabriel’s new film, will open in theaters in the UK and the USA on February 2. It also becomes available via digital HD streaming that day as well. We know […] 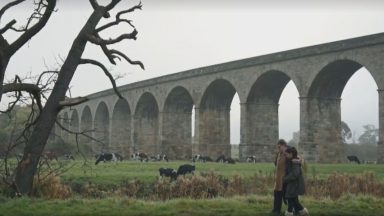 After making the film festival rounds in the UK, Ireland, Australia, and India, Lies We Tell is headed to another film festival this month and then, in February, to the big screens in Great Britain and the United States! Foyle Film Festival Set in Derry-Londonderry, Northern Ireland, the Foyle Film […]