Search Results for "louder than bombs" 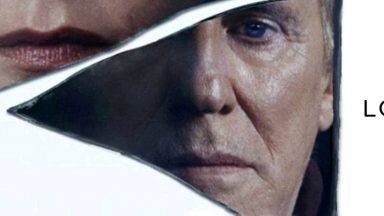 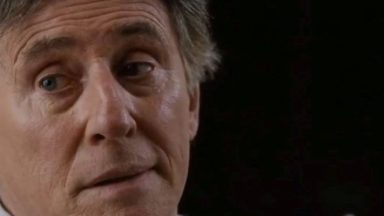 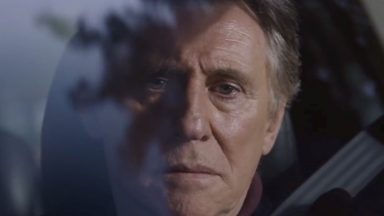 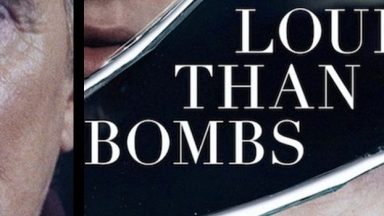 For those of us who have not had an opportunity to see Louder Than Bombs yet, and who may not be able to see it in the near future, now we can torture, oops, I mean entertain ourselves with news of the DVD/streaming video and the official motion picture soundtrack. […]

According to Gabriel Byrne, “The past is the past. How many times do you sit around looking at old photographs of yourself? The past is intangible and irretrievable as is the future.” And oh, how I agree with him, after spending the past two weeks going through boxes and boxes […]