Search Results for "mad to be normal" 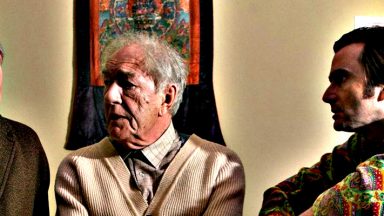 Pick Up Every Stitch: The MAD TO BE NORMAL Mega Movie Page

Is it mad to jump over to the Mad to be Normal Mega Movie Page? Is it normal to read through this posting first? Either way, it will be a trip, as they used to say in the swinging sixties, so enjoy! heart One of the reasons I enjoy following […] 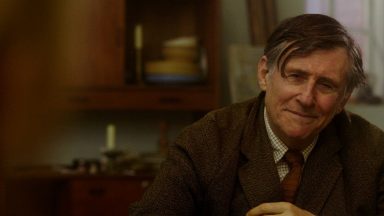 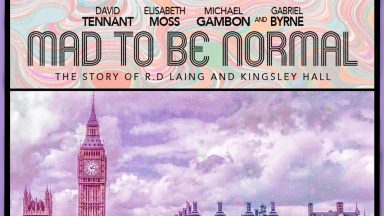 I am working on postings for the IFTA Awards and The Late Late Show, organizing the tremendous response to Gabriel Byrne’s  red carpet and interview remarks, and trying to capture the best reactions to his visit to Dublin. So, all that good stuff should be ready very shortly. However, I […]

In the hurly-burly of Gabriel Byrne’s film and social calendar—recent premieres of new films Lies We Tell and Hereditary, as well as being honored by the Irish Film and Television Academy—here is your reminder that another great film of his is on the way: Mad to be Normal, the story […] 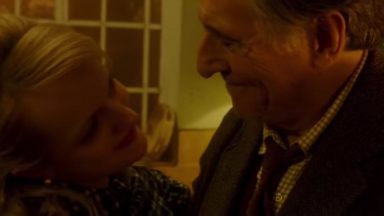 If you read the latest Byrne-ing News, you know that the Fall Season is starting up and that means more news! Today’s hot take: Mad To Be Normal has found its US distributor: Samuel Goldwyn Films! After a spring and summer of showing in almost every theater in the UK, […] 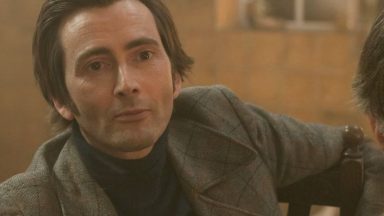 Good news for fans in the United States: We’re ecstatic to announce #MadToBeNormal has been accepted into this year’s #NewportBeachFilmFest! @nbff #mtbnfilm 🙌🏻 #watchthisspace pic.twitter.com/MOH3VHRHmE — Mad To Be Normal (@madtobenormal) March 16, 2017 From Gizmo Film: Mad to be Normal (Previously titled ‘Metanoia’) is the story of controversial Scottish […]