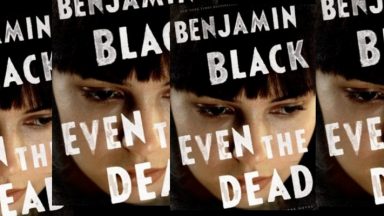 Benjamin Black’s latest Quirke novel, Even the Dead, was published in the US in January. It is a brilliant follow-up to Holy Orders, the previous Quirke story, while it also opens up several new avenues for angst, love, and vindication for our hero.  While there is no word on any […] 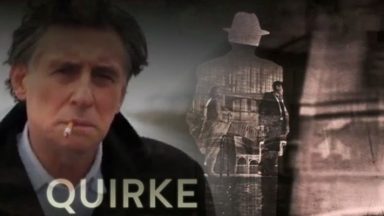 Skip the foggy Dublin streets and go directly to the QUIRKE Mega TV Page or read the prologue below. Either way, put the teakettle on for some Barry’s Tea first! Quirke, a BBC mini-series filmed on location in Ireland, offers us one of Gabriel Byrne’s most iconic performances. The series […] 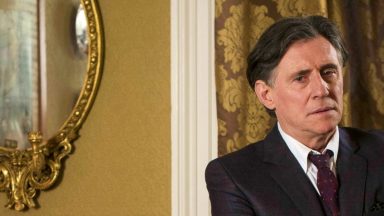 Return to Mega Movie Pages Plus role Quirke production Episodes directed by John Alexander, Diarmuid Lawrence, and Jim O’Hanlon Screenplays by John Banville, Andrew Davies, and Conor McPherson Based on the books by Benjamin Black, the nom de plume of acclaimed writer John Banville The series is comprised of three […] 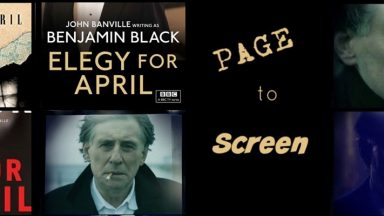 How do you take an entire book and transform it into a 90-minute television show? I do not know the answer to that question, but I do know a very good example of just such a process happening–successfully! Benjamin Black, the nom de plume of author John Banville, has written […] 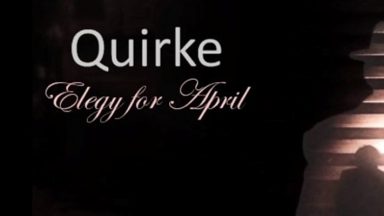 Who knows when we will have an opportunity to read live tweets about a Gabriel Byrne television series again? This posting is full of reactions to Elegy for April, the last episode of Quirke, my favorite of the three episodes, written by playwright Conor McPherson. He did a masterful job […] 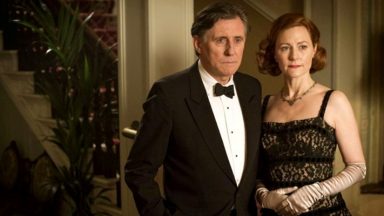 @ByrneingCutie (AKA Karen) tweeted her reactions to Episode Two of Quirke, entitled The Silver Swan, last night and here is her Twitter stream for you to enjoy! The third and final episode of Quirke, Elegy for April, airs in the UK this Sunday, June 8. I have seen it and […]