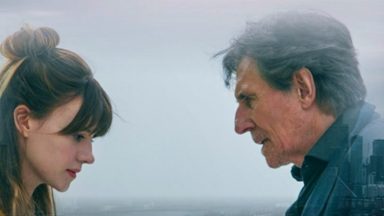 Breathless. C’est moi. The final episode of Season Two of Howard Overman’s “grim dark” (I’m stealing this term from a fan of the show on Twitter) homage to the classic story of alien invasion and the human condition by H. G. Wells caught me by surprise and left me truly […] 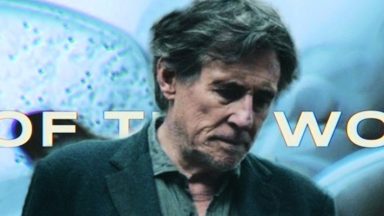 The penultimate episode takes us deep into spoiler territory, but I have tried not to reveal too much from this action-and-plot-packed story. Something that we were reasonably sure would happen DID happen, so I don’t think you’ll be too surprised about that. Otherwise, my lips are sealed. Episode 7 brought […] 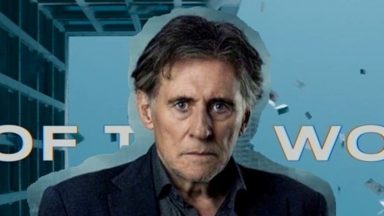 In a recent interview, Gabriel Byrne noted: The idea of running with a gun in my hand, back and forth, didn’t excite me too much, really,’ says Byrne, who is father to a four-year-old daughter. ‘Just because I don’t want to do that. Being up and down stairs all day… […] 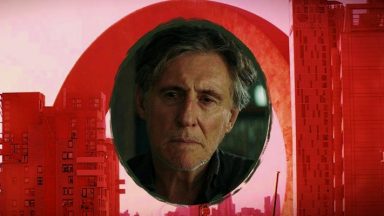 I sincerely do not want to spoil anything for those of you who are not watching War of the Worlds, Season 2, at this time. So my picture captions are kind of funny or kind of sad, and some are in-between, without giving away too much of the actual story […] 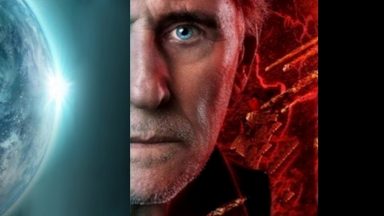 Update June 6 Streaming News The Cinemaholic likes to tease us a bit, telling us first where War of the Worlds Season Two will NOT be streaming. But eventually they tell us what we need to know: Is War of the Worlds on Amazon Prime? You can head here to […] 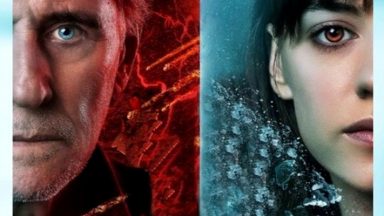 We’ve been waiting. Now it’s here! The first trailer was dropped by EPIX today and it is just what we needed to get us back into that familiar, angsty, o-my-god-what-IS-that-thing!!?? mood. War of the Worlds, Season 2 premieres on EPIX Channel in the USA June 6. You are probably already […]