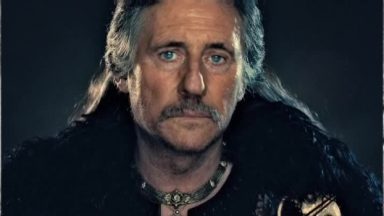 You can sail straight over to the New Vikings Mega TV Page or you can hack your way through the introduction below. wink In the summer of 2012, Gabriel Byrne found himself back home in Ireland, not on vacation, but working. His hair was long, his mustache was full, and […] 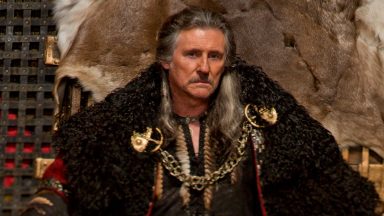 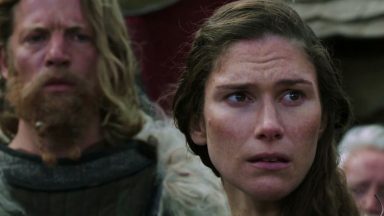 Please note: There are revelations about Episode 6 of Vikings in this posting, so BEWARE! The episode has aired in the USA and most viewers know what transpired, but if you have not seen it, you can always read this later. Episode 6 of Vikings held many surprises. One was […] 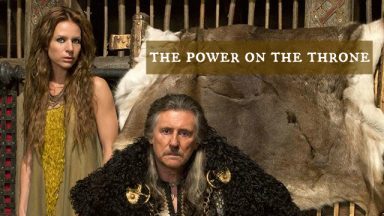 April 4 Here is the new Inside Look for Episode 6, provided by the History Channel:     And here is an interview from The TV Time Machine with writer/producer Michael Hirst, in which he discusses the genesis of the series Vikings, the casting of Ragnar, the history of the […] 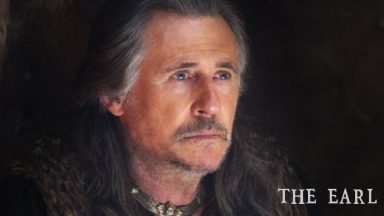 A bit about Episode 4 first: Things are escalating rapidly now. Ragnar is growing in his cunning and in his understanding of the enemy–the enemy in the West and the enemy at home. The Earl begins to see the nature of the threat of Ragnar and, even though he is […] 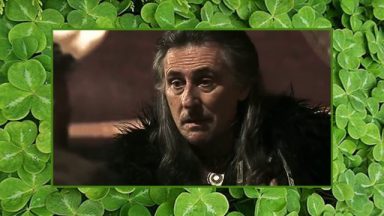 Updated March 16 Robson Gundim, an artist who is a fan of Vikings, has made this special drawing of Gabriel Byrne as Earl Haraldson, in honor of Mr. Byrne and also Byrneholics! Thanks to Robson for sharing his art with us!   — March 14 Ok. This is all a […]