Search Results for "war of the worlds" 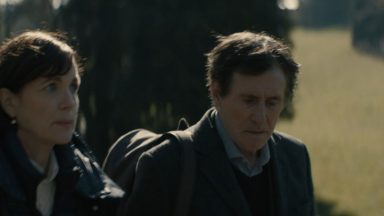 Not a recap. I will list some at the end of this posting. What I want to do is share something else. Dread. Existential Fear. Anxiety. Revulsion. Fear. Did I say fear? Why in the world would I want to watch a series that evokes these responses? I never (okay, […] 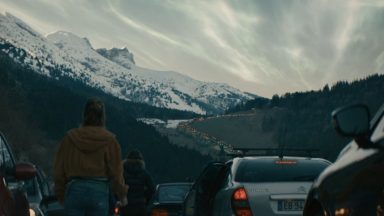 They’re Here! WAR OF THE WORLDS Has Begun

Europe got them first, but now “they,” whoever they may be, are here in the USA. War of the Worlds, Howard Overman’s retelling of the classic Wells story, began its series run on EPIX Sunday night. “Retelling” is not really an accurate description. Overman has taken the bones of the […] 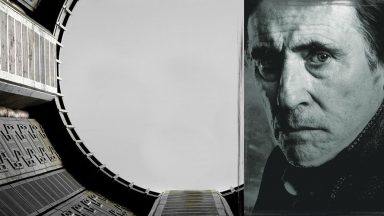 War of the Worlds: New Trailer and More!

European audiences are already experiencing this new take on the H. G. Wells story. American viewers will wait until February 2020 to see it. Now Australia gives us an extended trailer as a tease until they are overtaken by the alien menace. It is much longer than anything else we’ve […] 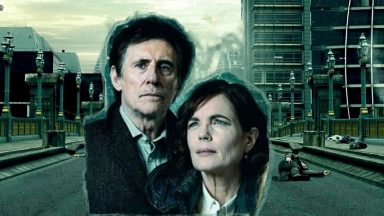 EPIX Brings WAR OF THE WORLDS to the USA!

It’s official. There will be War of the Worlds in America in February! Thanks to premium channel EPIX, Gabriel Byrne’s new series, a reinterpretation of the H. G. Wells classic tale, will premiere in the United States on Februrary 16, 2020. Lots of news outlets broke the story yesterday. I […] 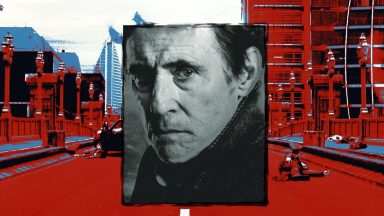 The trailer here is not new, but this is the Italian version. How could I not share the Italian Gabriel Byrne with you!? heart You will either be happy or sad to hear this might be the last translated interviews posting. It is a bit lighter in tone than the […] 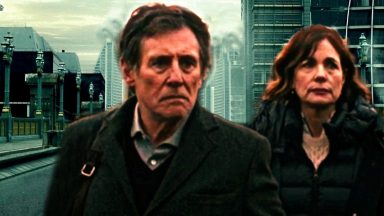 Here are two more in the treasure trove of European press interviews for War of the Worlds, plus some good news! To begin with the good news: The Hollywood Reporter tells us that AGC Studios, tasked with the North and South American distribution of this new series, made a splash […]