Search Results for "war of the worlds season 2 " 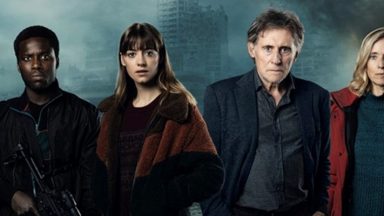 WAR OF THE WORLDS Season 2 in Canada this October!

I will not gloat because here in the USA we are about to see the finale of Season Two of War of the Worlds on Sunday! This has been a spellbinding season: bleak as ever, and darker too, with more human violence and even more emotion. The complications hinted at […] 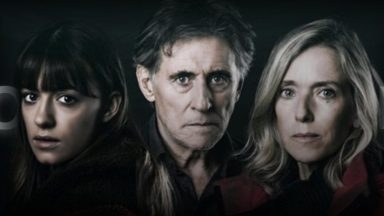 They’re Back! WAR OF THE WORLDS Season 2 in the UK!

They’re back, and Disney+ UK has got them.* War of the Worlds Season 2 begins Friday, July 16, with new episodes airing every Friday. The story picks up a few months later, with our little band of survivors sheltering in place and trying to defend themselves, while Bill Ward, the […] 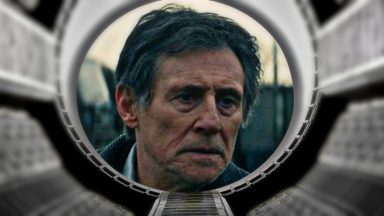 Deadline broke the news last week and then followed up with an in-depth look at preparations for filming Season Two of War of the Worlds during the Time of Coronavirus: Fox Networks Group and Canal+’s contemporary reimagining of H.G Wells’ classic story is returning for an eight-part second season and, […] 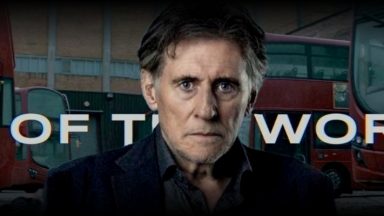 WAR OF THE WORLDS, Season 2, Episode 6

First up: new promotional images in honor of the debut of Season 2 of War of the Worlds in the UK! Episode 6 turned out to be a watershed episode, as they say: major stuff happened, the plot took a twist, and we got an unexpected flash back story from […] 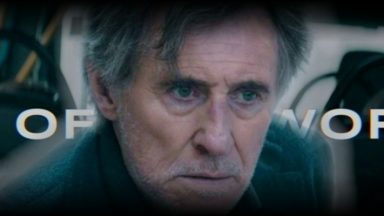 WAR OF THE WORLDS, Season 2, Episode 5 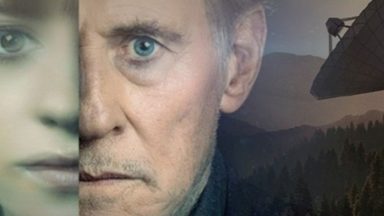 Are You Ready for WAR OF THE WORLDS, Season 2 !?

The battle continues in 10 days! In the USA, anyway. EPIX will air the first episode of Season 2 of War of the Worlds on Sunday, June 6 in the United States. Some countries (I’m looking at you, France and Spain!) are already streaming this second series, while others will […]