In 2008, Gabriel Byrne took a break from In Treatment to star as King Arthur in a revival of Camelot at Lincoln Center in New York City. 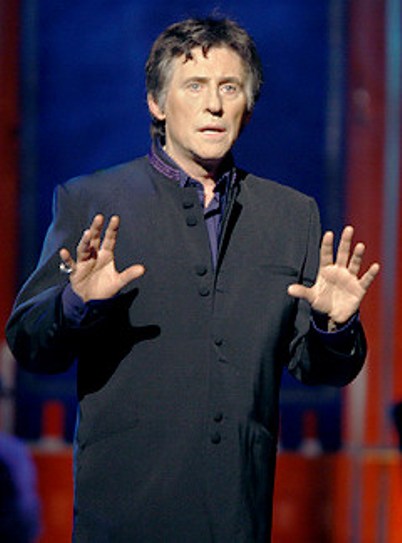 Live from Lincoln Center: Camelot was broadcast on May 8, 2008. The music of Alan Jay Lerner was performed by the New York Philharmonic.

and Stacy Keach as Merlyn