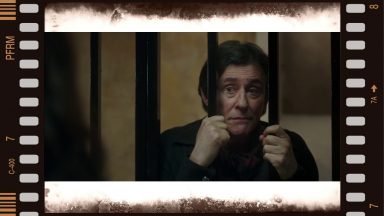 Take a bite out of the Vampire Academy Mega Movie Page immediately or enjoy the little prologue below before your feast! Every now and then, Gabriel Byrne likes to surprise us. And he did just that when he took on the role of Victor Dashkov in Vampire Academy, based on […] 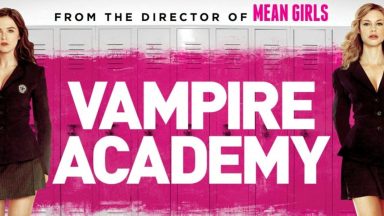 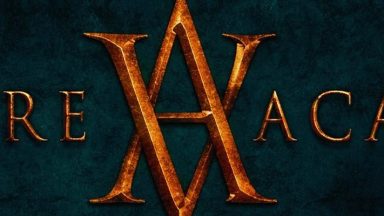 Gabriel Byrne plays Victor Dashkov in the new film Vampire Academy, based on the first book in the series by Richelle Mead. Victor is a complicated man–in fact, he is actually not a man, but a vampire, a member of the Royal Moroi, and he is very ill. I will […] 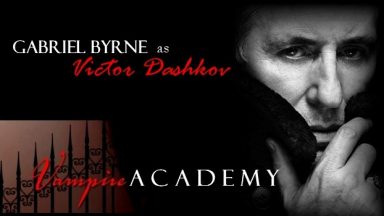 After a flurry of Twitter activity, the first official Teaser Trailer for Vampire Academy: Blood Sisters was released on August 14 at 7:30 pm Eastern Standard Time on both Entertainment Tonight on television and Yahoo Movies on the web (which is where most of us saw it, probably). The music […] 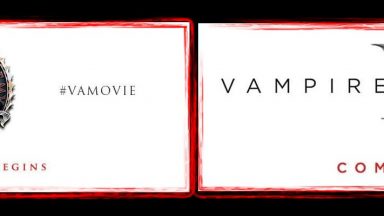 UPDATED July 25 According to author Richelle Mead, there is more to the new motion poster than meets our novice Vampire Academy eyes! If you have not read the books, these symbols will not be noticeable to you. But if you have… Ms. Mead said, in an article at Entertainment […]

Last week we were celebrating Gabriel Byrne’s Birthday. This week, we celebrate his return to academia. The last time he was a teacher, in real life, his students were young people learning Spanish and Gaelic and drama. This time, in his new film, the students have lives that are a […]