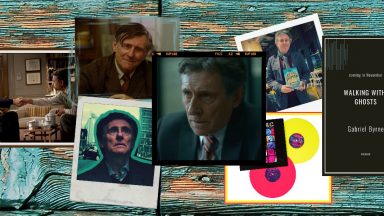 Things are hopping already, so buckle up and plan on a new year chock full of news, movies, TV series, and books (!). Gabriel Byrne has always been the busiest man on the planet and nothing has changed that I can see! Lost Girls premieres January 28! Just ahead of […] 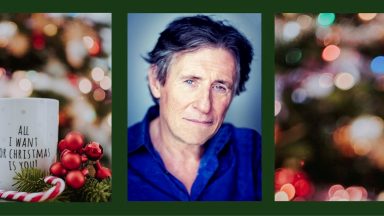 We Byrneholics are such an international group. Some of us are freezing our tushes off in icy winter weather while others are enjoying–or perhaps enduring is more appropriate–a long, hot summer. There are probably a few of us experiencing fall and/or spring as well, given how far-flung we are across […] 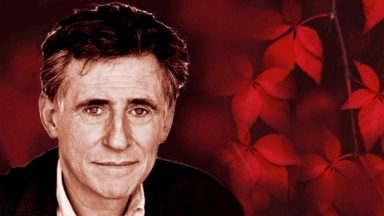 In the USA, this week is a time for gathering with family and friends, eating too much home-made food, watching football (American football, that is!), arguing about politics, and–most of all–giving thanks. One thing Byrneholics have for which to be very thankful is a plateful of new Gabriel Byrne projects […] 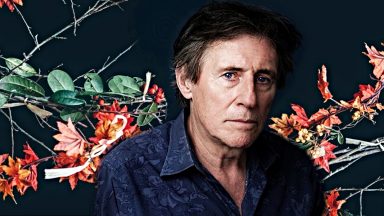 Well! Another Spirit of Ireland Gala has been celebrated. Another Halloween has been survived. Another Autumn is now officially underway. Even though our Mr. Byrne looks a bit solemn in the header image above, it’s only because he has been dealing with an impending apocalypse in War of the Worlds. […] 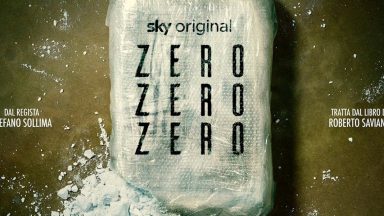 Update Friday, September 6 The reviews are coming in after a successful premiere last night, but I must admit my Italian is operatic in nature and I have no patience for Google Translate. The gist of what I am seeing, though, is that the series is AMAZING, based on the […] 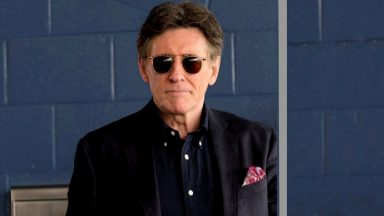 Things are heating up just as Summer is winding up! ZeroZeroZero at the Venice International Film Festival When last we heard about this new international television series, it had been postponed due to injuries and delays. Now, it seems, it is ready for its close-up! Still not expected to hit […]