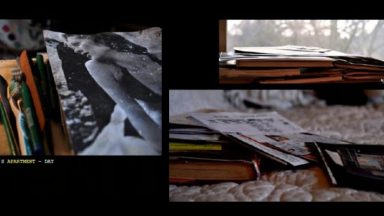 News from Germany: production is wrapping up on I, Anna. According to the website of Filmförderung Hamburg Schleswig-Holstein GmbH on March 9 (rough translation provided by Google Translate): European film stars are in the studio at Studio Hamburg–After filming in London, British actress Charlotte Rampling and her Irish colleague Gabriel […]

We were very excited this time last year when the news about I, Anna was released. The film is an adaptation of Elsa Lewin’s novel, a story about a femme fatale who falls for the detective in charge of a murder case in which she is the main suspect. Whatever […] 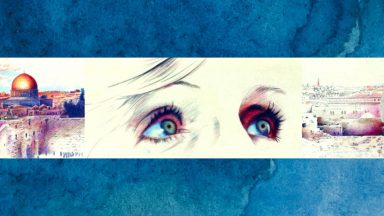 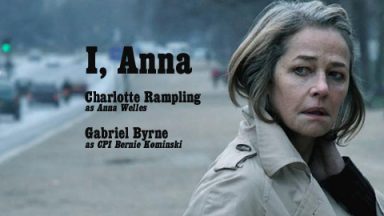 UPDATED March 26 Rob Lord is a film and television composer. Regarding I, Anna, he’s just noted on his blog today that: I worked on music for a scene from the film that was taken to this year’s Berlin Film Festival by the director and producers. The project received more […] 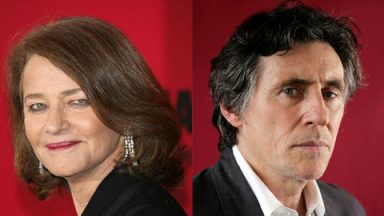 If you live in London, you just hit the jackpot! This hot news is just in from Variety, thanks to iamyuneek [This article is no longer available]: Barnaby Southcombe’s “I, Anna” shot to the top of the list at the EFM’s Co-Production Market this year. The noir thriller, which has […] 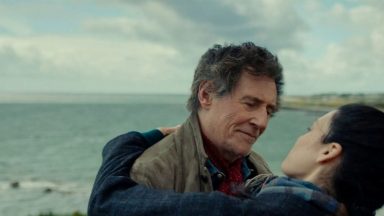 Video The Film Festival crew has made the video of Gabriel’s Talent Talk available on YouTube now. Gabriel is as engaging, thought-provoking, honest, and articulate as always. His take on his new film, Death of a Ladies’ Man, makes me want to see this film more than ever and, if […]