Search Results for "my astonishing self" 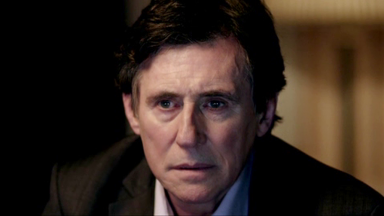 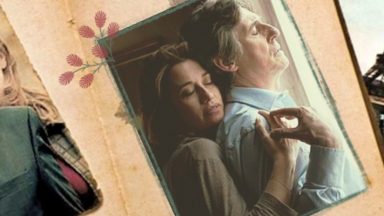 The Doors of Heaven: JUST A SIGH

Please note: There are spoilers in this essay about the French film Le temps de l’aventure, also known as Just A Sigh, which I viewed on DVD without the benefit of English subtitles. And so you should be warned. If you have seen the film, then you will understand where […] 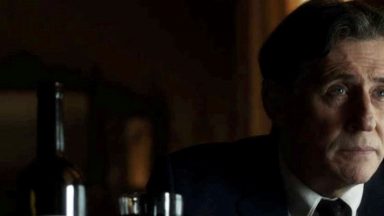 I am sorry to report that there is no information on the series premiere  of Quirke on BBC1 yet, but there is still lots of news to share! And once the date is announced, you will definitely see it here. In the meantime, if you would care to obsess over […] 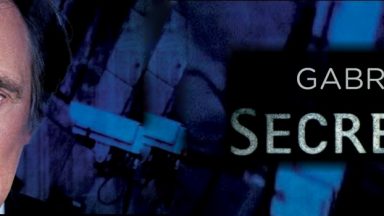 Updated November 18 Unlike many television critics in the US, who review individual episodes of series and often have their reviews up within an hour of the episode airing, it appears UK reviewers either preview (and spoil) a new drama series or write a review of the first episode and […] 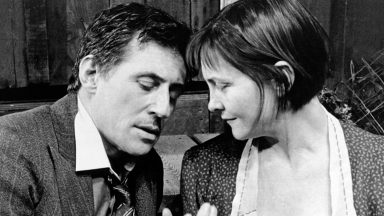 Return to Mega Movie Pages Plus role James Tyrone, Jr. Eugene O’Neill’s description of the character of James Tyrone Jr. Tyrone is in his early forties, around five feet nine, broad-shouldered and deep-chested. His naturally fine physique has become soft and soggy from dissipation, but his face is still good-looking […]